Another high school sexual assault victim bullied for speaking out 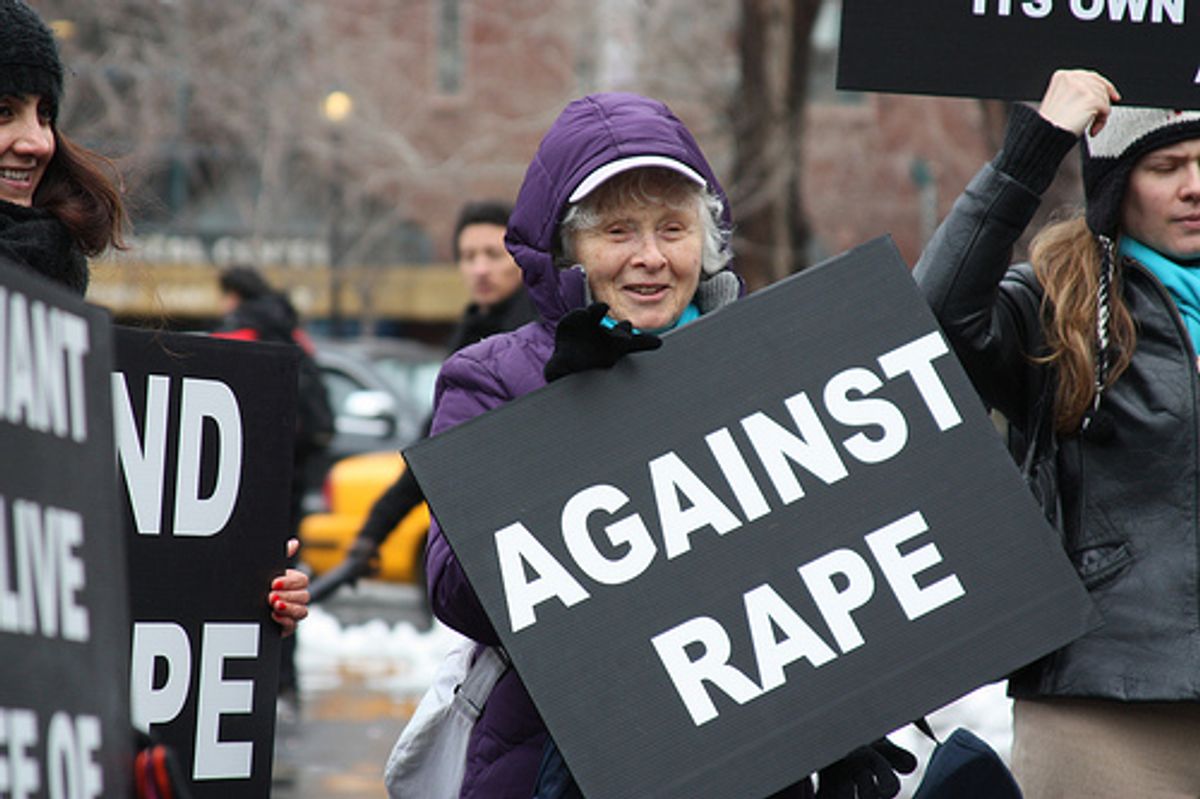 Two 18-year-old high school football players from Connecticut have been charged with the sexual assault of a 13-year-old girl. One of the players, Edgar Gonzalez, was also charged with felony robbery and assault related to an earlier incident, but was allowed to remain on the football team.

Former head coach Dan Dunaj defended his decision by saying that he "reeled [Gonzalez] in after that" and "he walked the line." Adding that he thought he was "doing something right” by allowing Gonzalez -- that year's MVP -- to remain on the team. Dunaj resigned soon after the scandal broke.

According to a report from the Register Citizen, school officials claim that the sexual assault charges against Gonzalez and Joan Toribio "don’t signal a deeper issue with the culture" of the high school or its athletics programs, but their selection for Dunaj's replacement signals they may be looking to provide stronger accountability and mentoring to players in the wake of the incident.

The school is planning to hire Gaitan Rodriguez, a social worker and assistant coach at a nearby high school. And athletic director Mike McKenna alluded to a changing the football program's culture in an interview confirming the new hire:

We were looking for someone who’s going to develop young men academically and socially. Football is not the big thing that people are going to learn. What they get out of sports is way beyond what they learn on the field. I think Gaitan Rodriguez is the guy who can do that. I’ve known him since he was a freshman in high school. He’s absolutely what we were looking for.

But it seems like it's not just the school's football program that needs reforming. Since news broke of the sexual assault charges against the two athletes, several students at Torrington have taken to social media to harass, blame and threaten the 13-year-old victim while defending the two players.

According to the Register Citizen:

“Even if it was all his fault, what was a 13 year old girl doing hanging around 18 year old guys..” That was reposted 11 times and received six favorites.

Another said, “If it takes two then why is only one in trouble? Ha,” a post that was reposted 21 times and received 13 “favorites.”