Columbia School of Journalism under fire for misdirected funds

A suit against the journalism school alleges it misdirected $4.5 million in funds over a 10-year period 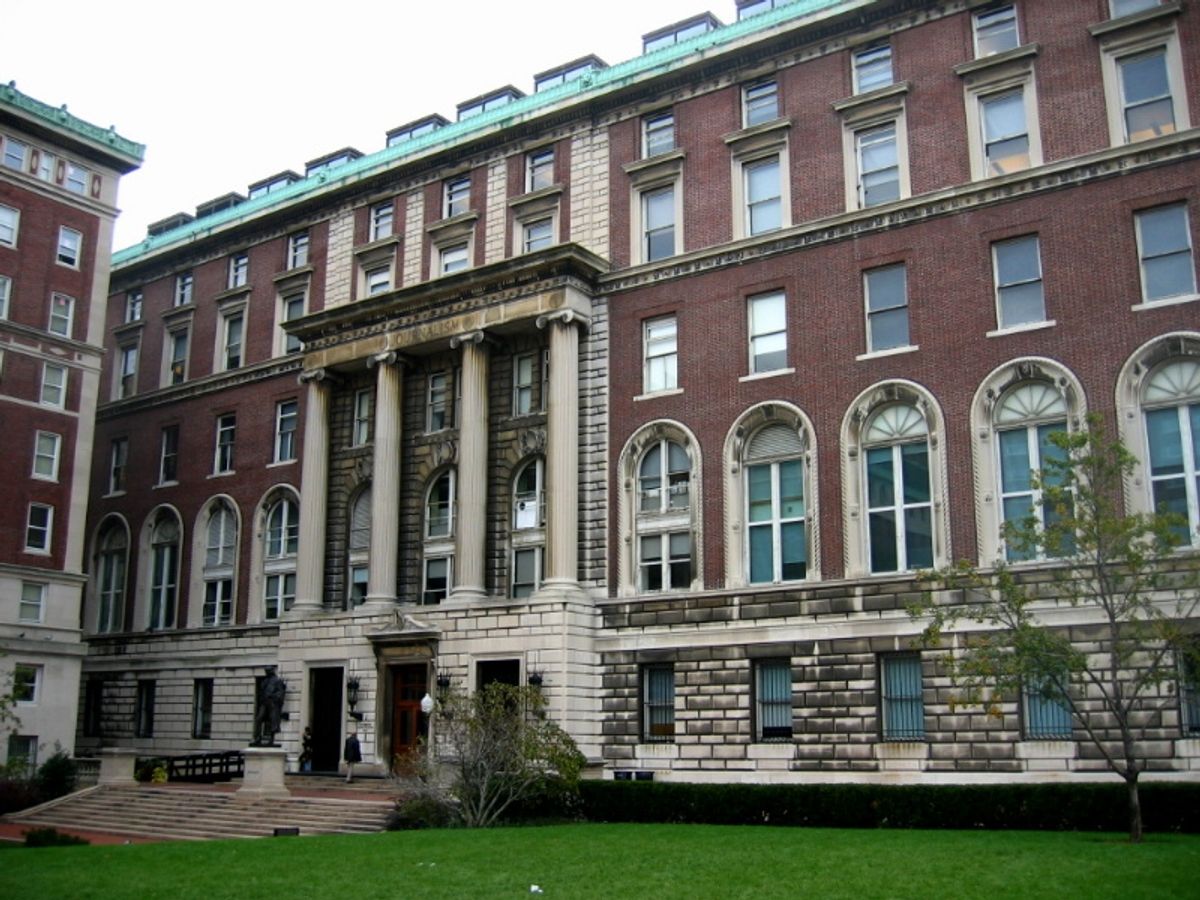 Columbia University journalism professor Sylvia Nasar filed a lawsuit on Tuesday alleging the university misdirected funds from a Knight Foundation endowment intended to subsidize her research and supplement other benefits. Instead, Columbia used the funds to pay Nasar's base salary, leaving her to support her research and other expenses out of pocket. The suit alleges Columbia misdirected $4.5 million in funds over a 10-year period.

The complaint filed by Nasar alleges that in addition to misdirecting endowment funds to pay her full salary, the university compensated her at a lower rate than other professors at Columbia. In fact, the document claims that her salary was cut after Nasar reduced her course load to accommodate the research that the endowment was intended to support.

She was also barred from hiring research assistants and forced to pay for all research-related travel, expenses that came to $174,000 over time, the claim alleges.

Ms. Nasar said in an interview that in September 2010 she had received an e-mail from the university listing more than $70,000 in what she described as “phantom I.T. charges” — expenses attributed to her that she says she never incurred.

Ms. Nasar said that when she looked into the matter, she learned that the misspending expanded to include “the fruit of the endowment,” meaning that it went beyond the technology charges and included Knight’s $1.5 million gift, Columbia’s $1.5 million match and the income earned on the endowment over the decade.

She said that she had contacted the Knight Foundation about the disparities and that it hired the accounting firm KPMG to audit the endowment. Court papers say that KPMG calculated that Columbia’s “misappropriations and defaults” added up to as much as $4.5 million.

The foundation's audit substantiated Nasar's claim that the endowment had not been used for its original purpose but, as the Times reports, the university and the foundation reached an agreement to "forgive Columbia the $4.5 million and release it from its obligation to match the grant. In return, the university promised to spend future income generated by the endowment in ways 'consistent with the purpose of the chair.'"

In addition to reimbursement for misdirected funds, Nasar is suing the school for punitive damages.

You can read the full claim here.