Of his involvement, he said "It's not in the bag yet, but I think it's happening" 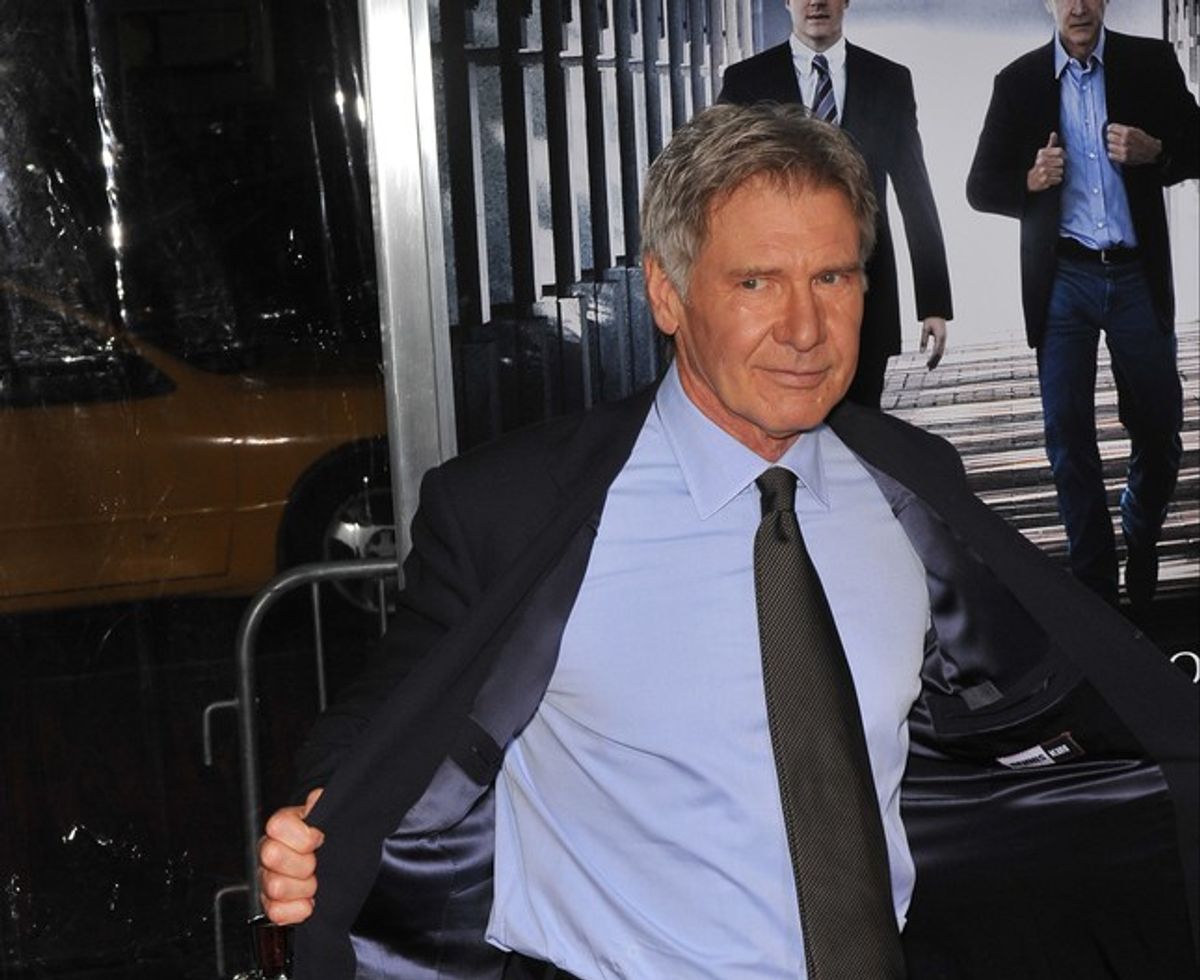 To the delight of "Star Wars" fans, it looks like the original cast is coming together for Disney's upcoming "Star Wars VII." Harrison Ford recently told WGN9 News in Chicago  that the "old gang" is reuniting--or at least, he's pretty sure they are. "I think it's almost true. I'm looking forward to it … it's not in the bag yet, but I think it's happening," said Ford of his involvement in the project.

News of the film, which Lucasfilm sold to Disney late last year, initially elicited groans from die-hard "Star Wars" fans. But with the original cast back, development of Marvel-like spin-off films about the characters in the works and recruitment of legendary sci-fi director J.J. Abrams, it's becoming hard to not have high expectations for the still-growing franchise.