John Laws -- Australia's answer to Rush Limbaugh -- defended his comments, lamenting that he was being picked on 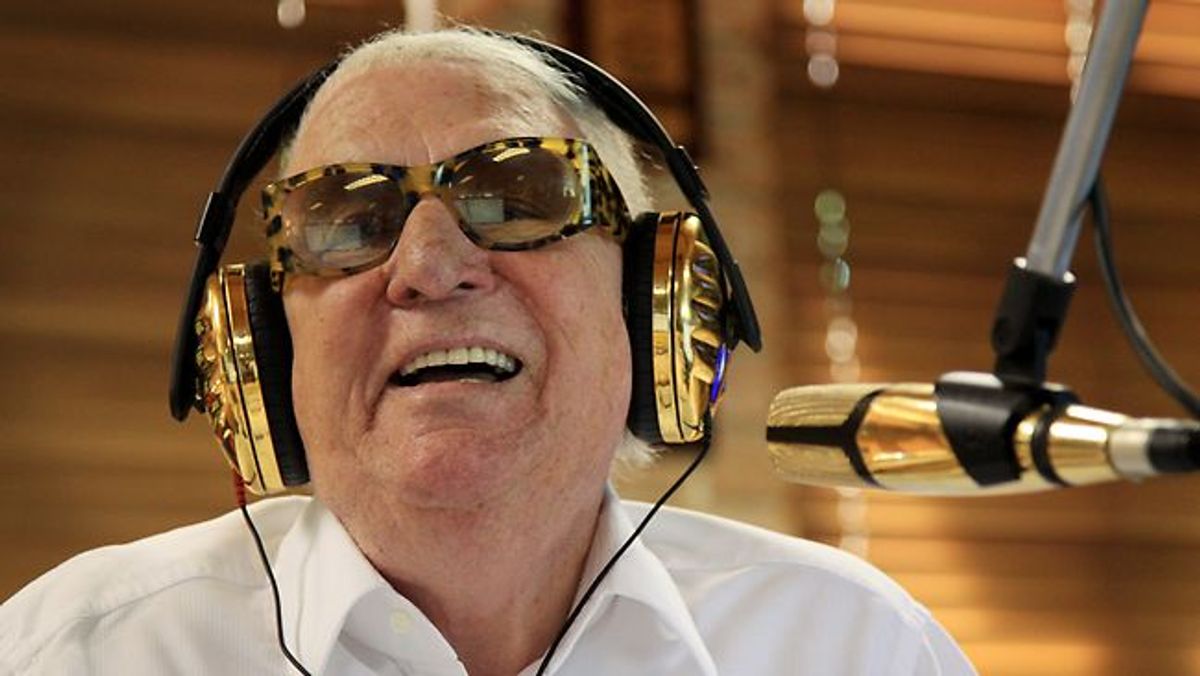 (Toby Zerna via The Daily Telegraph)
--

This week, Australian radio host John Laws conducted an on-air interview with a woman who was the victim of years of sexual abuse at the hands of her five male relatives.

In response to the woman's disclosure, Laws asked her if she may have somehow provoked the abuse or if it was "in any way" her fault.

The exchange, as reported by Anette Sharp at The Daily Telegraph:

"My God they were having a good time with you," said the broadcasting legend, missing the sensitivity of the subject matter.

"Was it in any way your fault?" he then asked.

After nine years of abuse the woman finally found the courage to consult a social worker at age 15 - the year before her father kicked her out of home.

As she broke down on air, Laws asked: "Are you unattractive?"

"You sound all right," Laws encouraged.

When question about the grossly insensitive line of questioning, Laws stood by his interview, telling the Telegraph that the woman had expressed relief to have the issue "brought out."

Laws went on to apologize to any listeners who might have been offended by his suggestion that a little girl could be at fault for a decade of sexual abuse, explaining: "I'm not out to offend people but if I did, obviously I'm sorry. It wasn't my intention."

But his next comment made clear who the real victim of this story is: John Laws.

The 77-year-old morning show host lamented: "Having a whack at John Laws is a national sport, particularly [by] other broadcasters who haven't enjoyed the same success that I have."