"Let’s repeal this failure before it literally kills," she said in a speech 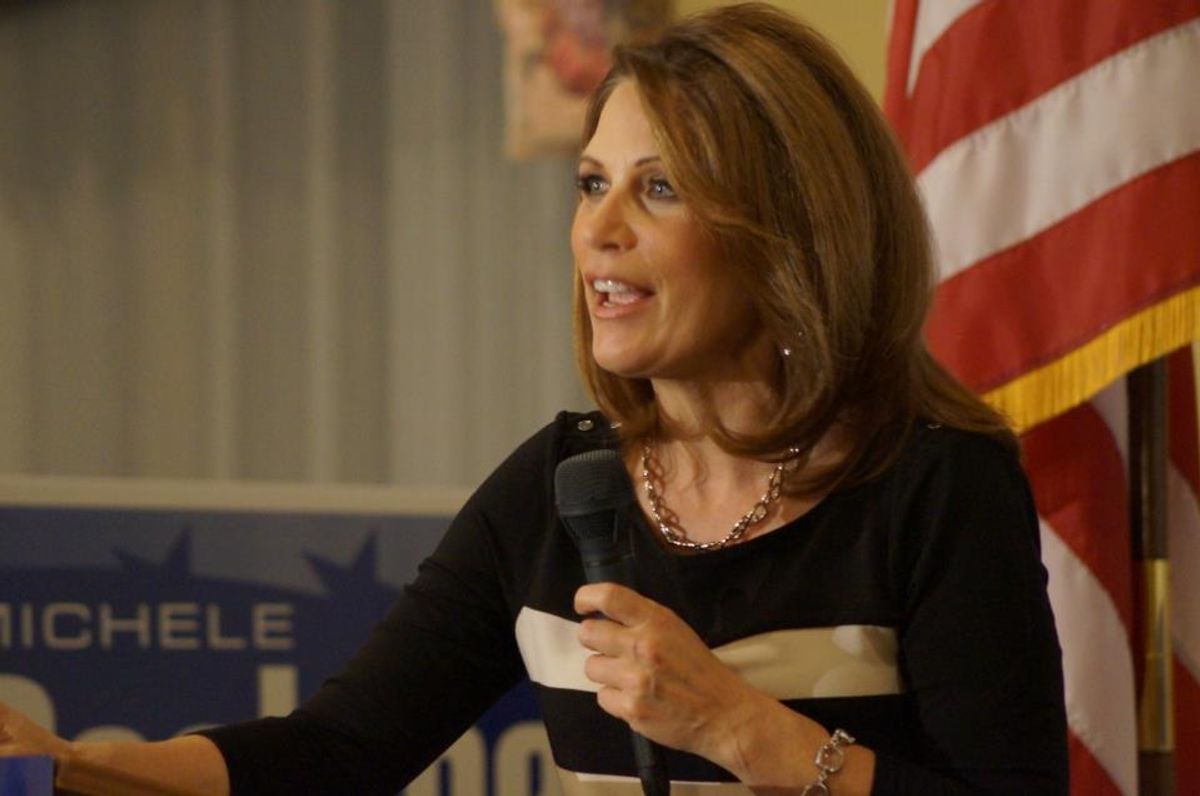 As House Republicans try again - for the 36th time - to repeal the Affordable Care Act, Rep. Michele Bachmann implored the House to make it happen before it "literally" kills someone.

"That’s why we’re here, because we’re saying let’s repeal this failure before it literally kills women, kills children, kills senior citizens. Let’s not do that. Let’s love people, let’s care about people. Let’s repeal it now while we can."