"Game of Thrones" may get prequel

George R.R. Martin says his "Tales of Dunk and Egg" books may inspire a new adventure series set in Westeros 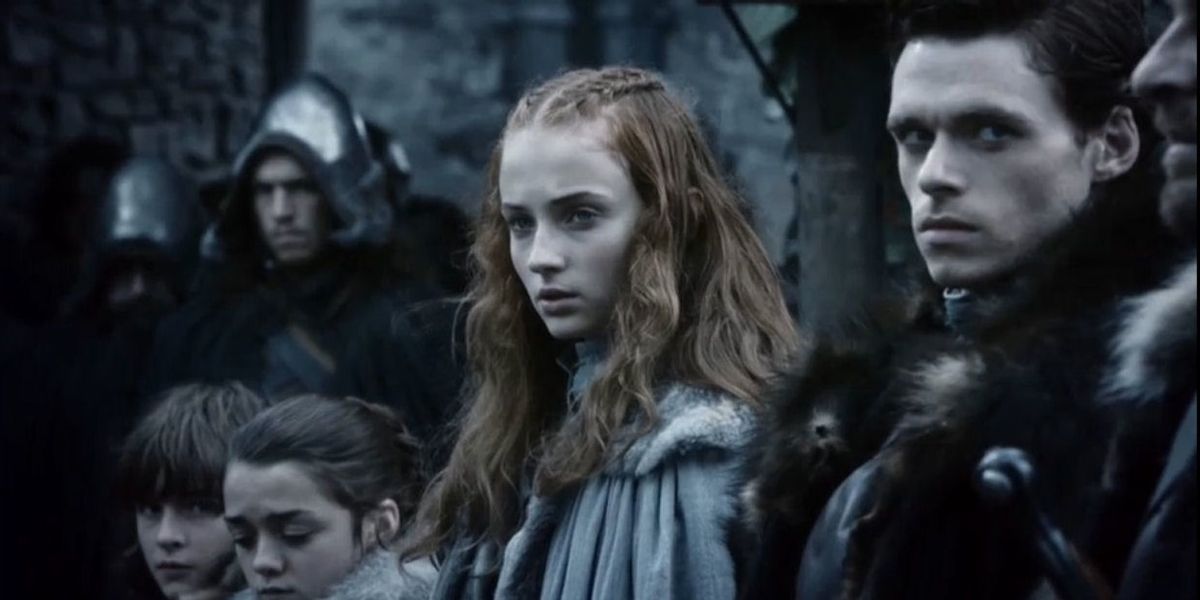 HBO's hit show, "Game of Thrones," which is based on George R.R. Martin's "A Song of Ice and Fire" book series, is only entering its third season, but the author already has plans for a prequel series.

He recently told IGN that his "Tales of Dunk and Egg" series, a set of three novellas set in the world of Westeros from "Game of Thrones," may inspire a new show. "I have in mind about 9 to 10 more novellas about the adventures of Dunk and Egg. So we have been playing with the idea of doing those as prequels," he said.

The stories, which take place 100 years before the events in "Game of Thrones," are "somewhat lighter in tone than the main series -- a little more adventurous."

In addition to expanding the "Game of Thrones" empire, Martin is developing other series ideas for HBO, including a "science-fiction show and several historical dramas." But "development is always sort of a crapshoot," Martin said.

"The tricky part for me is [that] I have to find another David Benioff and Dan Weiss," he said, referring to the creators of the "Game of Thrones" television series. "Because while I can come up with the ideas and the concepts for the show, I'm not in a position to write them because I have 3,000 more pages of the books to write, and that has to remain my top priority."

Watch the season 3 trailer, below: