Marine kills two at military base before committing suicide

The man had barricaded himself from authorities inside the Quantico barracks 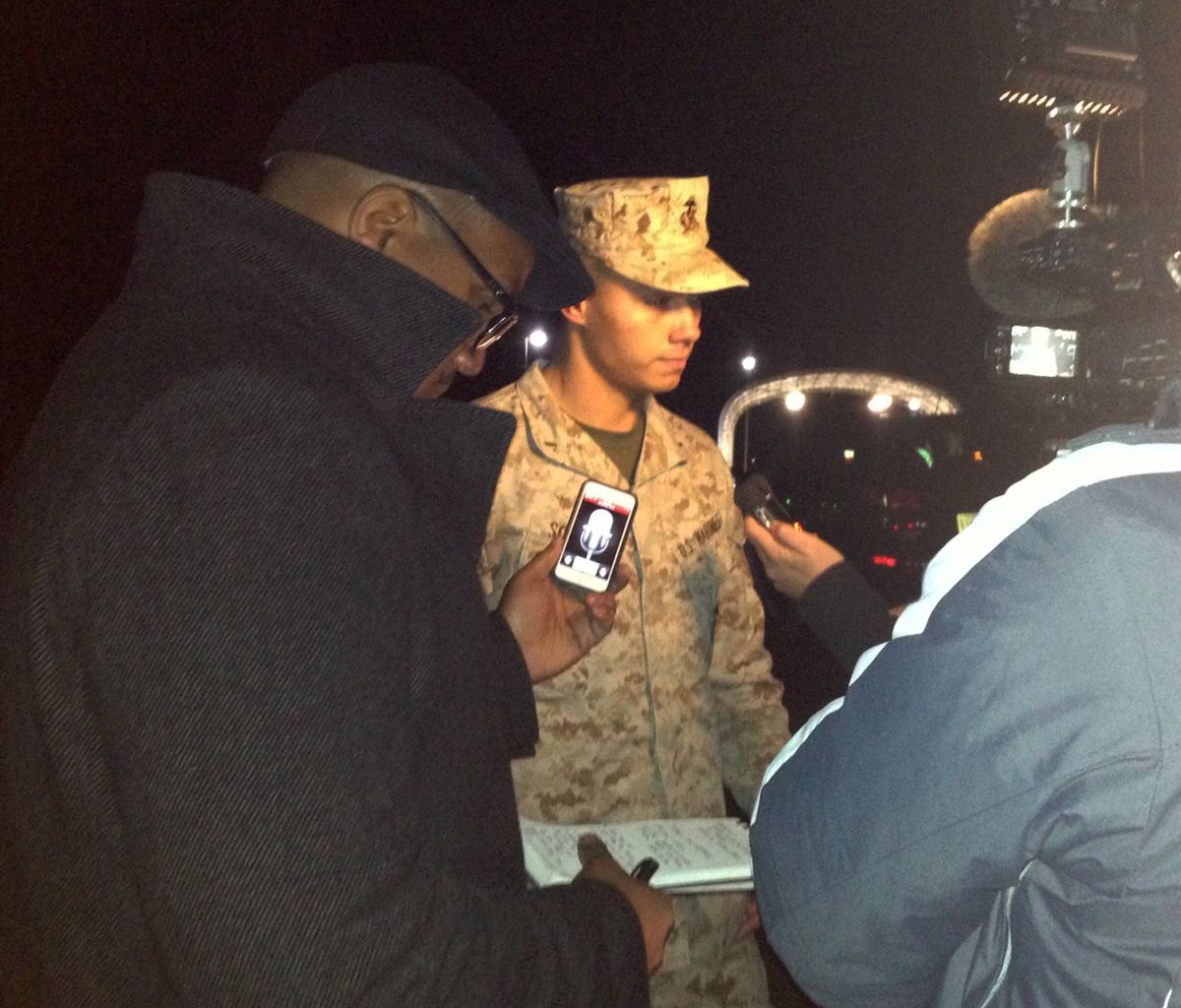 QUANTICO, Va. (AP) — Officials say a Marine killed a male and female colleague at a base in Virginia before committing suicide.

Base spokesman Lt. Agustin Solivan says it began around 11 p.m. with a shooting that killed one at Marine Base Quantico. The suspect then barricaded himself inside the barracks, prompting a standoff with authorities.

Authorities eventually entered the barracks early Friday and found a second victim dead along with the suspect dead of a self-inflicted gunshot wound.

No names have been released by Solivan says all three of the dead are Marines.

Solivan says the shooting was an isolated incident and authorities are confident there are no other casualties. The base was put on lockdown after the shooting but the lockdown has been lifted.