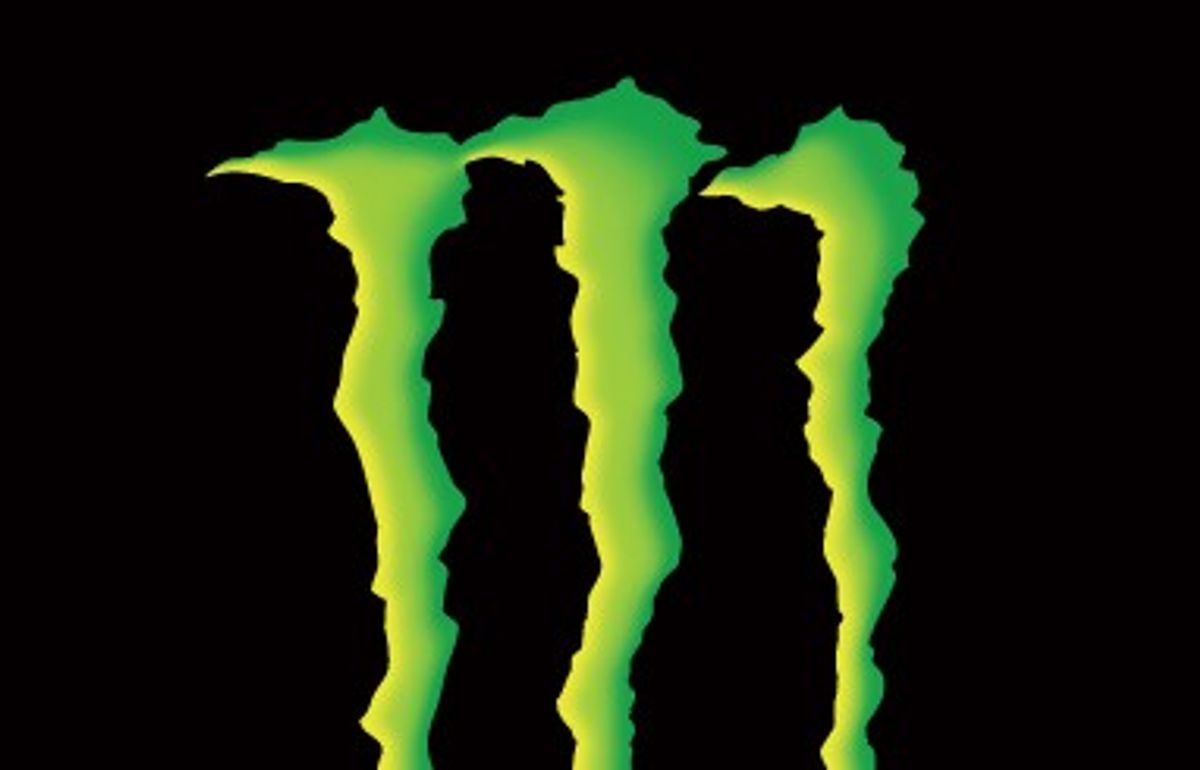 A backlash against energy drinks is afoot.

On Long Island, Suffolk County passed three new bills “aimed at keeping energy drinks out of the hands of minors, citing health concerns, over objections of beverage industry lobbyists who called it unfair,” reported Long Island Press. The bills haven’t been signed yet by the county executive.

There is concern over the consumption of caffeine by kids, which has led many people to speak out, something that hasn’t made energy drink companies too happy. One of those, Monster Beverage, has threatened to sue nutritionist Deborah Kennedy who publishes a newsletter sent to elementary school children. The New York Times reports that the company “objected to several statements in the newsletter, Build Healthy Kids, including one that said children had died from energy drinks and should ‘never drink’ them.”

Kennedy is not alone in her concern. Bloomberg reported that 18 doctors -- including those from Johns Hopkins University School of Medicine and the University of Maryland School of Public Health -- sent a letter to the FDA commissioner saying that energy drinks should not be allowed to have more caffeine than sodas and the caffeine content should be listed on labels.

Products including Monster Beverage Corp. (MNST)’s signature energy drink and Living Essentials LLC’s 5-Hour Energy have been linked to reports of deaths, increased heart rate and abdominal pain, though no direct causation has been proven by regulators. The FDA, which didn’t immediately respond to the letter, said in November it was investigating whether energy drinks are dangerous and may need more regulation. ...

Caffeine in energy drinks often ranges from 160 milligrams to 500 milligrams a serving, the FDA has said. Soda typically can have as many as 71 milligrams of caffeine per 12 ounces and be considered safe by the FDA.

Writing for the military publication Stars and Stripes, Pieter Cohen, an assistant professor of medicine at Harvard Medical School, and Erin Edgar, a command surgeon for U.S. Central Command, expressed concern over energy drinks on military bases. They write:

So where might energy drinks go wrong? Caffeine, like any drug, has an upper limit to its efficacy and safety. When it comes to energy drinks, there’s no limit to the amount of caffeine that can be added, nor a requirement that the amount be disclosed. At high doses, caffeine can play havoc on the nervous system: nervous tremors, racing hearts and deteriorating cognitive performance.

Energy drinks sent 20,783 civilian men, women and children to hospital emergency rooms in 2011, an increase of 37 percent from 2010, according to a U.S. Department of Health and Human Services study published this year. Civilians may only require rest and intravenous fluids to recover from caffeine overdoses. But the consequences for our troops in combat, 45 percent of whom use energy drinks daily (according to a recent Centers for Disease Control and Prevention study), may be far more serious.

So what do they propose?

Ideally, the loopholes in the law should be closed to limit the amount of caffeine that can be added to any food or supplement, and to ensure that the amount of added caffeine is clearly indicated on the label. If these changes are made, our troops will be able to make informed decisions for themselves about the merit and safety of consuming energy drinks and sports supplements.

No regulation is forthcoming, but two energy drink companies, Monster and Rockstar, have reclassified their products from "dietary supplement" to "beverage." There is one piece of good news along with that: the New York Times reports that “Monster Beverage’s new cans will also disclose caffeine content for the first time.”

Monster Beverage, the nation’s biggest seller of energy drinks, will no longer be required to tell federal regulators about reports potentially linking its products to deaths and injuries.

And there’s a little more to that, as the Times reports:

The changes by Monster and Rockstar demonstrate the degree to which energy drink manufacturers can decide which rules to follow.

“We don’t have energy drinks defined by any regulation,” Daniel Fabricant, director of the F.D.A.’s dietary supplement division, acknowledged in an interview in October.

For a decade, Monster sold its products as dietary supplements, apparently as part of a strategy to convince consumers that they were different from beverages. But the company, like its competitors, has run into a spate of bad news, including the disclosure in October that the F.D.A. had received reports in recent years that mentioned its drinks in connection with deaths and injuries.

Labeling the amount of caffeine is a step in the right direction, but energy drink companies have a long way to go toward repairing their images.