The Nigerian writer's legacy is defined not only by his literary output, but by the strength of his moral vision 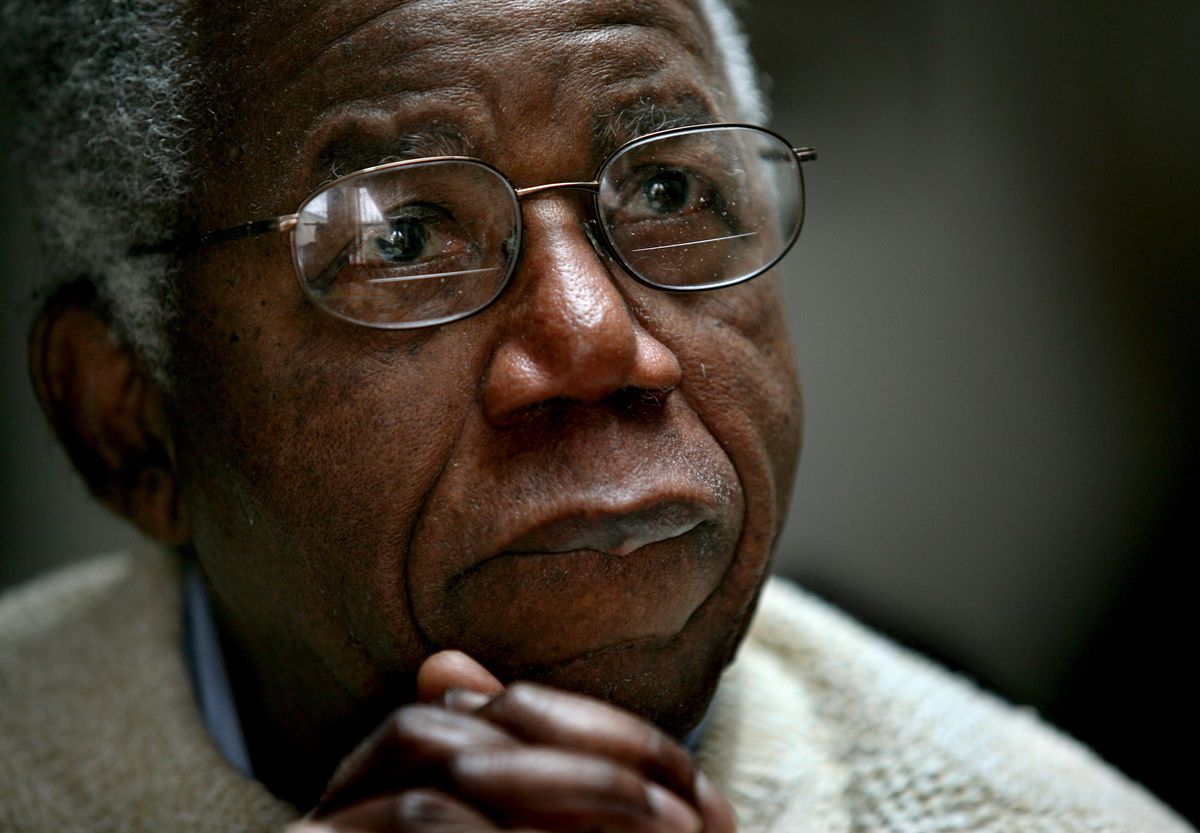 This piece originally appeared as an author entry in the "Salon.com Reader's Guide to contemporary authors."

Achebe's first novel, "Things Fall Apart," was a landmark of African fiction and has justly remained a classic for more than 40 years. Set in the eastern Nigerian village of Umuofia in the late 1880s, it looks back at the fierce collision of Nigeria's Ibo culture -- into which Achebe was born -- with encroaching European power. Its tragic hero Okonkwo mounts a doomed resistance to the white man that leaves him exiled and destroyed.

Achebe describes with marvelous clarity -- in the essays of "Morning Yet on Creation Day" and "Hopes and Impediments" -- how he began to write partly in response to distorted Western views of Africa. Contesting Europe's invention of the "dark continent," Achebe retold the story of colonization from a Nigerian viewpoint, portraying a lost society warmly without overidealizing it. He aimed to restore the humanity of Africans -- both in their own eyes and those of Western readers. While early critics overemphasized the novel's anthropological aspects, with "Things Fall Apart" Achebe also pioneered the fusion of Ibo folklore and idioms with the Western novel, arriving at an African aesthetic in which the art of storytelling is central to the tale. As he wrote: "Among the Ibo the art of conversation is regarded very highly and proverbs are the palm-oil with which words are eaten."

Though "Things Fall Apart" has done better for its author, it was the first of a tetralogy spanning Nigerian history from 1880 to 1966. In "Arrow of God," set during British rule in the 1920s, the priest Ezeulu tests the power of his gods against those of his rivals and the white government. "No Longer at Ease" and "A Man of the People" target corruption among the Nigerian inheritors of power in the 1960s with scourging and satirical wit.

Achebe stopped writing novels during the Nigerian civil war in the late 1960s as he became involved with the defeated secessionist Ibos. (In 1990, a car accident near Lagos left him paralyzed from the waist down, and the lack of adequate health care in his homeland made a return risky.) In this period, the poetry of "Beware, Soul Brother" and "Christmas in Biafra" along with the short stories of "Girls at War" voiced his disillusionment with bloodshed and nationalism. (More recent poems can be found alongside Robert Lyons' photographs in "Another Africa.") "Anthills of the Savannah," his first novel in more than 20 years, excitingly pursues ideas he set out in his heartfelt polemic "The Trouble with Nigeria." Under a military regime in the fictional West African state of Kangan, three boyhood friends — a journalist named Ikem, a minister called Chris, and the Sandhurst-trained military dictator Sam — clash as Sam maneuvers to become president for life. Highlighting corruption, Africa's leadership crises and popular resistance to tyranny, the novel brings women characters to the fore — partly in response to criticism of their backseat role in earlier works. With several narrators and whole sections in pidgin, it is flawed and sometimes cumbersome, but never dull — a testament to Achebe's keen, mischievous independence in probing the changing concerns of his society, and with an undeniable moral punch.