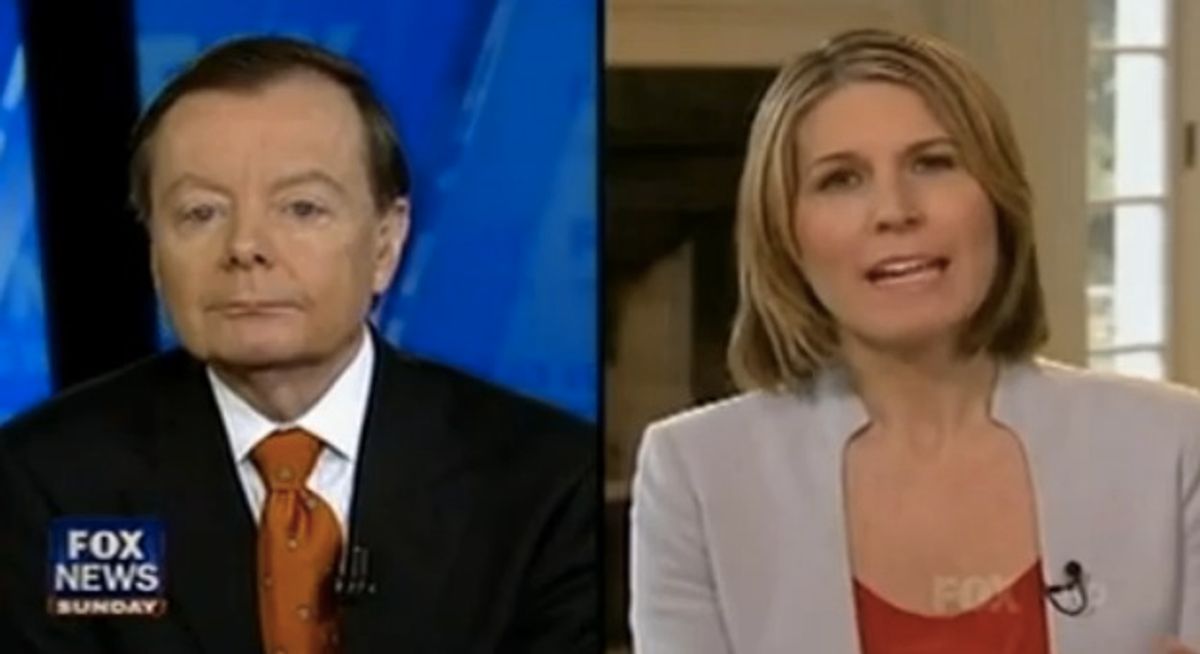 Wallace, who signed onto a brief urging the Supreme Court to overturn Proposition 8, argued that Ted Olson and David Boies, who are arguing against the law before the Court, will make "the conservative case that there is not any place in the Constitution that allows for a different set of rules for a different class of people."

Bauer disagreed, describing the gay rights movement as "radical," later adding: "A lot of people are changing their mind because there's been a full-court blitz by the popular culture, by elites, by all kinds of folks, to intimidate, and to cower people into no longer defending marriage as being between a man and a woman."