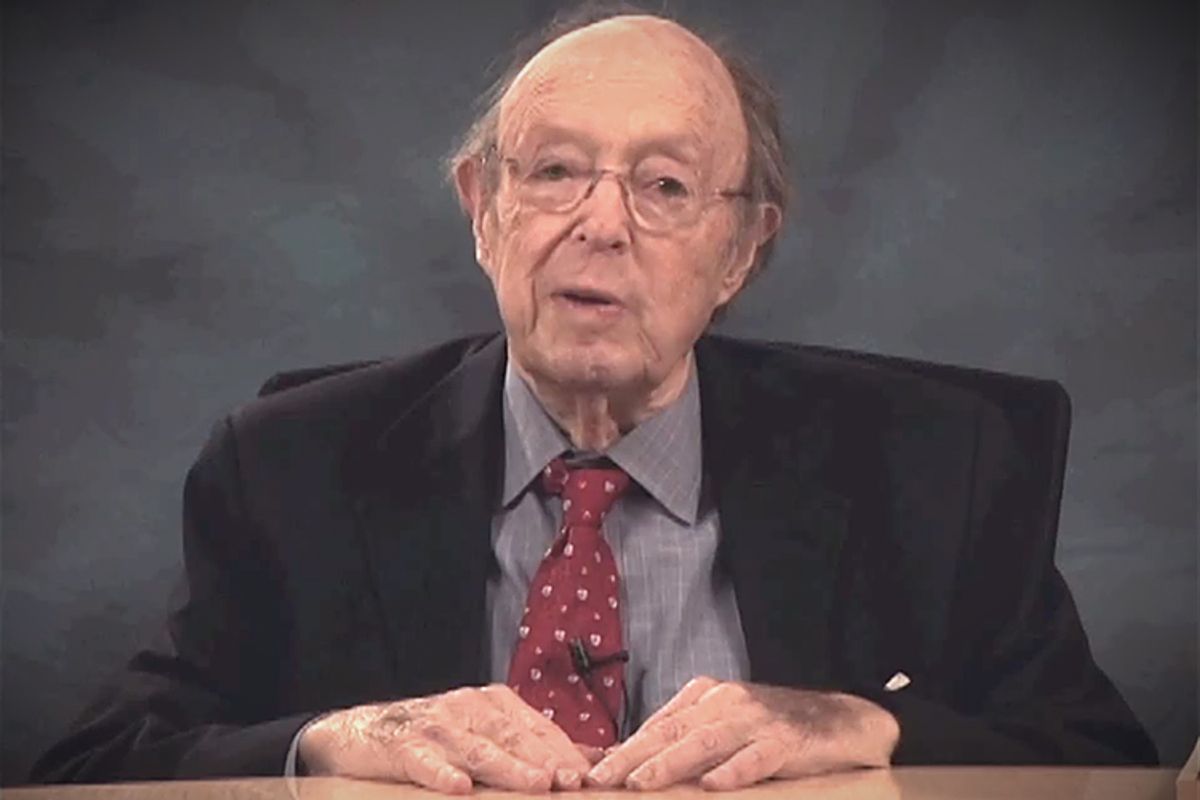 Lewis was married to Margaret Marshall, former chief justice of the Massachusetts Supreme Judicial Court. She retired in 2010 to spend more time with her husband after he was diagnosed with Parkinson's disease. A court spokeswoman confirmed the death.

His books included "Portrait of a Decade: The Second American Revolution," ''Gideon's Trumpet," and "Make No Law: The Sullivan Case and the First Amendment."

The Cambridge resident was a 1948 graduate of Harvard College.