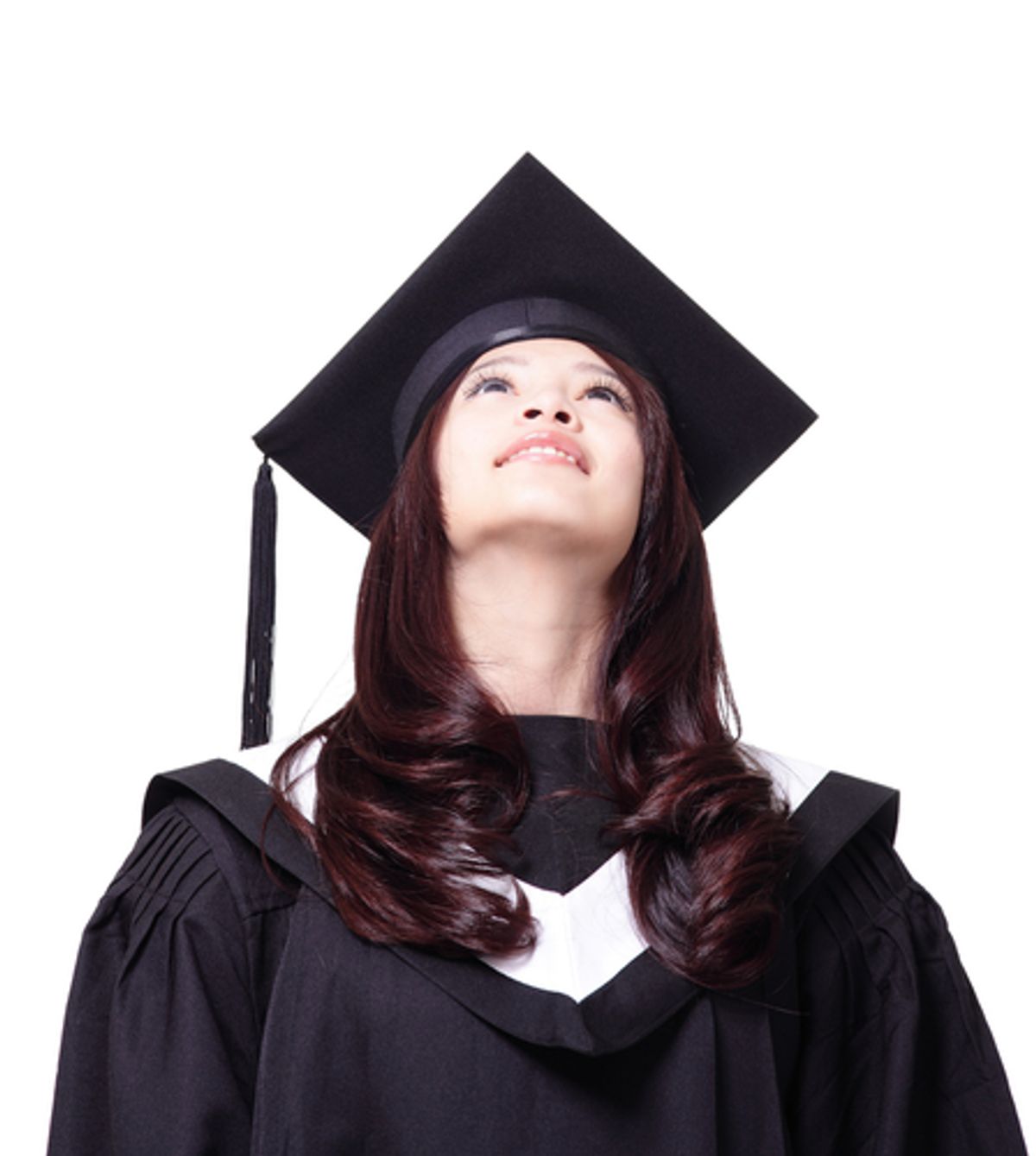 Wise men and politicians are telling us that the federal debt will burden our children and must be reduced. But the real burden on young people is educational debt fueled by wrong-headed austerity policies. Our children are graduating college with overwhelming debts of $100,000 or more, and even those who fail to graduate still leave college with ample college debts. College debt has surpassed credit-card debt, and the president and Congress have wrangled about the interest rate to charge.

How did we get into this situation?

The trail leads through federal-state interactions, like so much of American history. States were largely independent of the federal government until the 1960s. The federal government began at that time to provide resources for states to expand their activities in healthcare and then other activities as well. These grants have risen from well under $1 billion a year to around $500 billion in recent years. States rely on these funds to give grants to cities and for helping with many other expenses.

The federal funds have been a welcome aid for states, as they have not been able to raise taxes enough to keep pace with their growing responsibilities. State taxes are subject to competition from neighboring states, and citizens in various states have limited the growth of property taxes. States consequently have searched for ways to reduce their expenses, and lowering support for state universities has been one way that minimizes political backlash.

We normally consider education to be financed by parents in a cross-generational transfer. Parents agree to educate children, and children agree to support parents in their old age. The last part of that bargain was socialized in the Great Depression by Social Security. The first part has frayed as education has lengthened into college years and wages have stagnated. Current financial difficulties have brought this imbalance into crisis.

Thomas Friedman stated in a recent New York Times column that we face three challenges: changing jobs due to IT technical changes, our national debt, and climate change. Education is nowhere to be seen. It may be hidden in the first challenge, but neither Friedman nor any politician has made the connection explicit. And of course politicians favor paying the national debt without thinking about the implications for education.

Old people vote, and children do not. As everyone has noticed, we now have many more old people than we used to, and most old people do not have children in school. Their grandchildren are the responsibility of their grown children. This has tipped the political balance toward care for the elderly and away from child care. Voters can be mobilized to save Social Security, but not to save state universities.

The United States therefore is on a path that will lead it far from economic leadership in years to come. The 20th century was the American century largely because educated Americans poured forth innovations and new ways of thinking that spread throughout the world. As American education continues its slow slide downward, only a smaller pool of innovators will get enough education to continue this process. Other countries that support education -- most notably China -- will become the centers of innovation and progress.

American decline is not inevitable; we are the masters of our fate. We need to recognize the danger and confront it. To remove the burden of American decline from our children, we need two things: a renewed commitment to universally accessible education from birth through college, and an understanding that federal austerity harms state and local education by reducing the cascade of tax revenues from the federal government to states and then to cities.