Taking a cue from China, U.S. agencies seek out the next generation of cyberdefense workers young 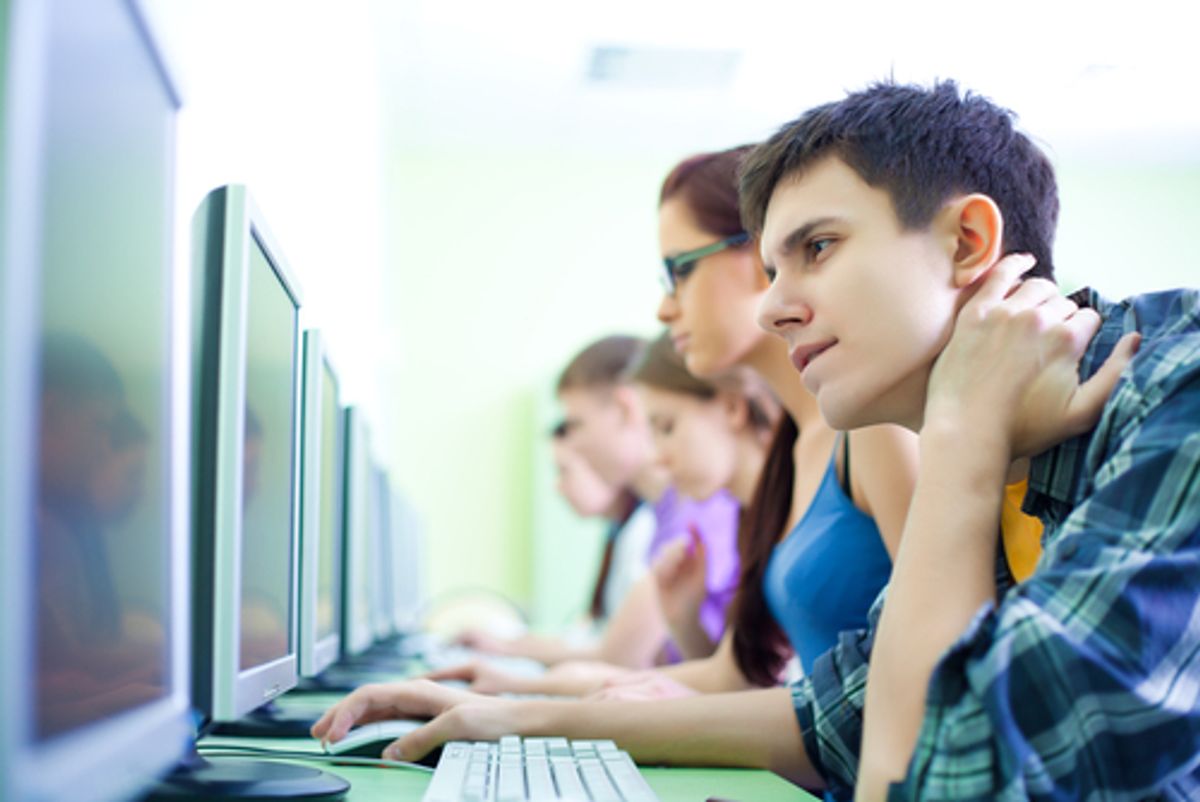 It's no news that the U.S. government is targeting young hackers -- but their interest is not just prosecution. As the New York Times noted Sunday, the Department of Homeland Security  -- following in the footsteps of the National Security Agency -- is using computer game competitions to scout high-school hackers as possible recruits to their cyberdefense ranks.

The Times noted that , "the idea of using competitions came, in part, from China, where the People’s Liberation Army runs challenges every spring to identify its next generation of digital warriors." This is just another arena in which the cat-and-mouse cyberwar between the U.S. and China (usually with the U.S. intelligence community at the forefront) is taking shape.

One answer? Start young, and make it a game, even a contest.

This month, Mr. Jaska and his classmate Collin Berman took top spots at the Virginia Governor’s Cup Cyber Challenge, a veritable smackdown of hacking for high school students that was the brainchild of Alan Paller, a security expert, and others in the field.

With military exercises like NetWars, the competition had more the feel of a video game. Mr. Paller helped create the competition, the first in a series, to help Homeland Security, and likens the agency’s need for hackers to the shortage of fighter pilots during World War II.

The high-school hacking competitions align too with federal efforts to promote "civic hacking," as with its upcoming Civic Hacking Day, on which technologists are invited to create public-use applications using government data. As I noted on the announcement of the June 1. National Day of Civic Hacking, such an effort, "couched in all-American rhetoric and imagery (Rosie the Riveter adorns the event Web page), sits ill at a time when the government continues to persecute hacktivists and open-data activists." Troubling lines have been drawn: good hackers work for the government, others will be prosecuted.