On a given day, 300 unauthorized immigrants are held in isolation in ICE detention centers 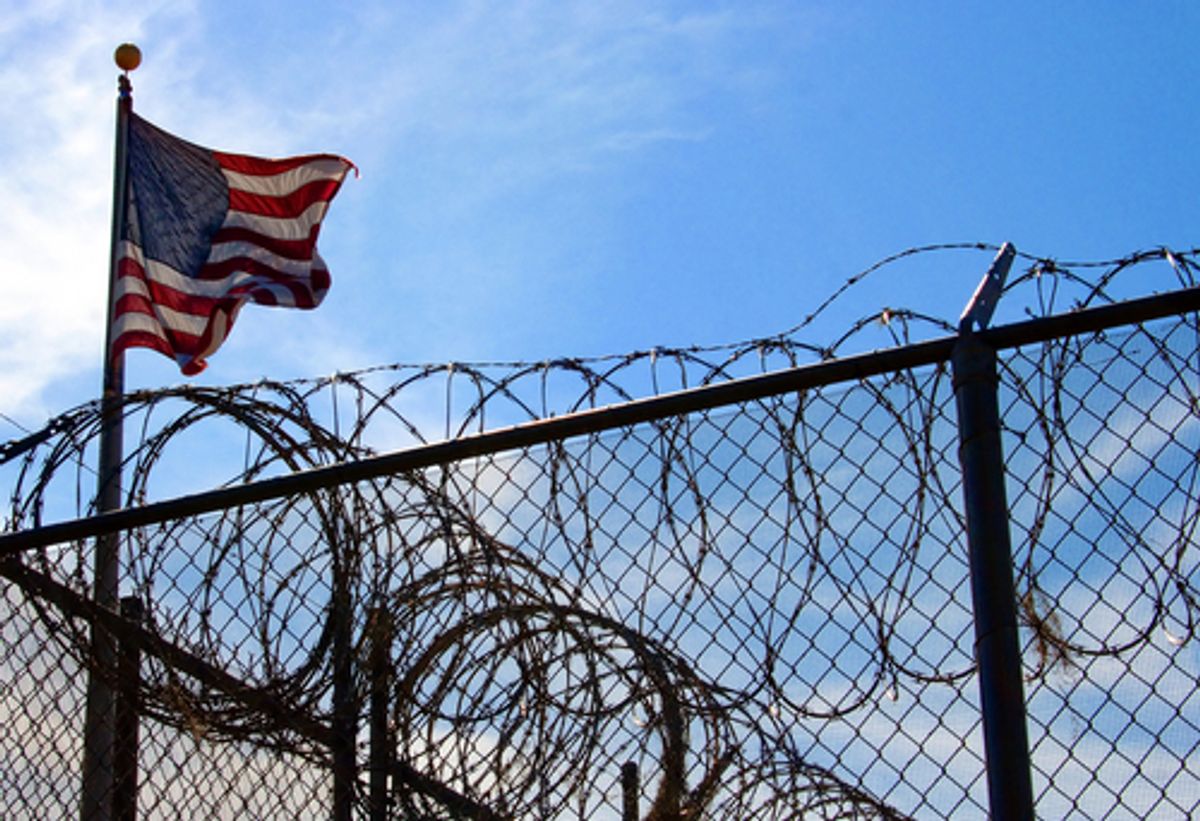 "I.C.E. is clearly using excessive force, since these are civil detentions,” Dr. Terry Kupers, a psychiatrist who studies solitary confinement at the Wright Institute, a graduate school in psychology based in Berkeley, Calif., told the Times, “And that makes this a human rights abuse.”

While the records do not indicate why immigrants were put in solitary, an adviser who helped the immigration agency review the numbers estimated that two-thirds of the cases involved disciplinary infractions like breaking rules, talking back to guards or getting into fights. Immigrants were also regularly isolated because they were viewed as a threat to other detainees or personnel or for protective purposes when the immigrant was gay or mentally ill.

... While the conditions of confinement vary, detainees in solitary are routinely kept alone for 22 to 23 hours per day, sometimes in windowless 6-foot-by-13-foot cells, according to interviews with current and former detainees and a review of case records involving more than three dozen immigrants since 2010.