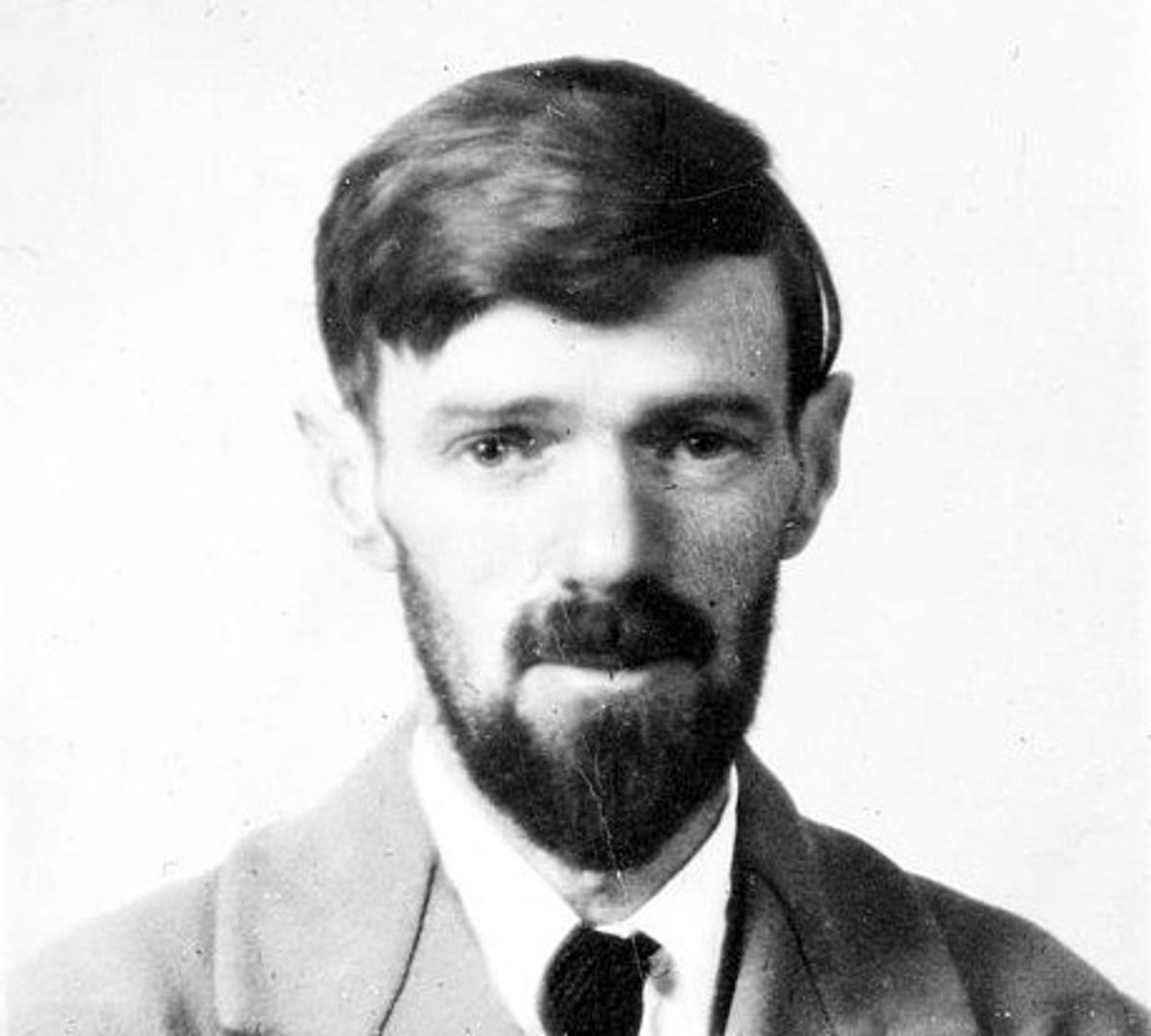 Twentieth century novelist D.H. Lawrence became a posthumous censorship icon when, in 1960, Penguin won the right to publish his sexually explicit 1928 novel, "Lady Chatterlay's Lover," in full for the first time. Now, nearly 100 years after Lawrence composed them, a collection of his poems on World War previously "rendered unreadable by the censor's pen," have been released in full. The new edition reveals the writer "as a brilliant war poet whose work attacking British imperialism during the first world war was barred from publication," writes the Guardian.

More on the restoration, from the Guardian:

"Deleted passages have now been restored and hundreds of punctuation errors removed for a major two-volume edition to be published on 28 March by Cambridge University Press – the final part of its mammoth 40-volume edition of Lawrence's 'Letters and Works.'

...The new volume's editor, Christopher Pollnitz, told the Observer that it "radically shifts our understanding of Lawrence's significance as a poet". What was removed from the poems – by state censors or publishers fearing government intervention – was the 'ultimate censorship,' he said, because extensive and significant cuts made the texts virtually unreadable."

The new edition includes 860 poems, along with "All of Us," a series of 31 poems about World War I. Pollnitz explained, "Lawrence's writing on war and sex were censored by publisher timidity, making 'All of Us' unpublishable at the time, and the sequence is being fully published almost 100 years after its wartime composition."