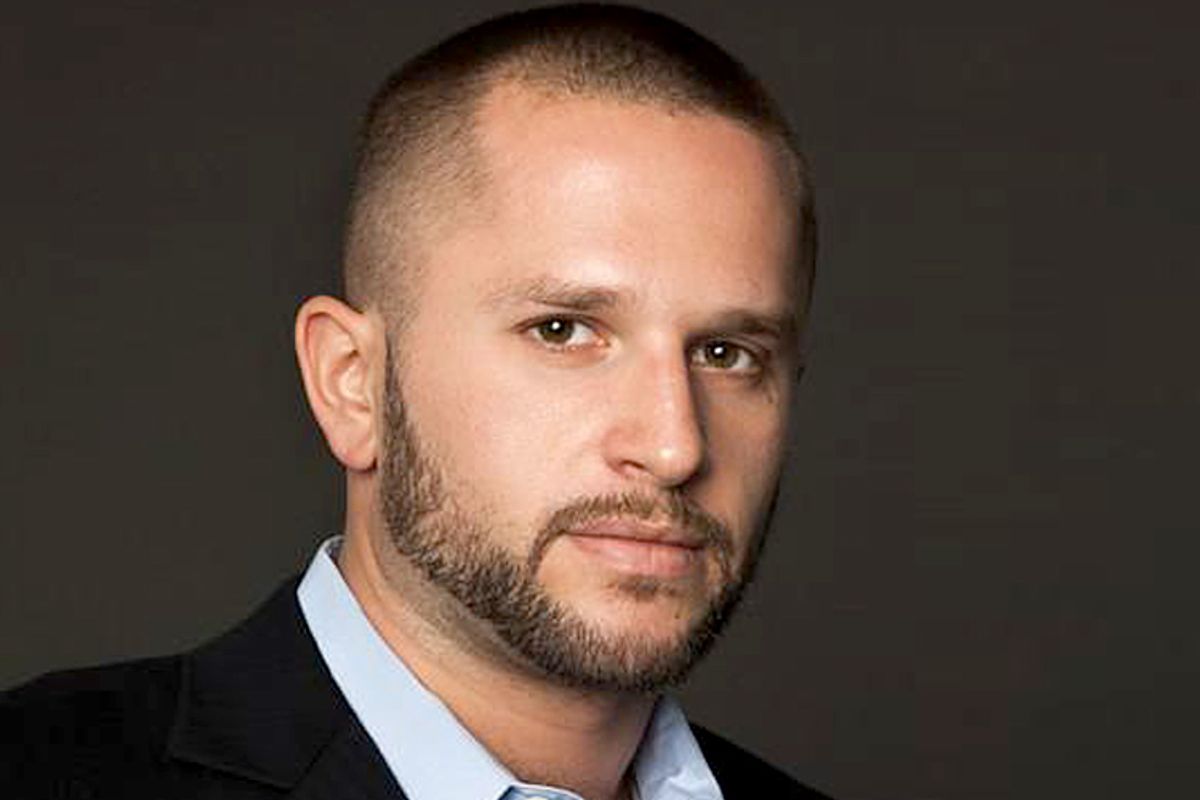 It's not every day that you discover your "encyclopedic notability" is under attack. For some of us, it would be a triumph to get even that far. But for Josh Barro, an economic commentator who currently can be found most often in the pages of Bloomberg News, it's just another existentially confusing day in the life. Wikipedia is currently debating whether Barro's credentials make him worthy of his own page.

For background on the age-old war between "deletionists" and "inclusionists" on Wikipedia, I refer you to either the Wikipedia entry "Deletionism and Inclusionism in Wikipedia," or Nicholson Baker's fascinating account of his attempt to fight the deletion of the (not very famous) post-Beat poet Richard Denner. Suffice to say: Deletionism is a real thing. We don’t know why exactly Barro's worthiness has come under attack (a prank, a political vendetta?), but there may be no other reason than that Wikipedia is full of busybodies who believe certain standards must be upheld or barbarism and chaos will triumph in the virtual encyclopedic domain.

Which leads us to sentences like the following, from the talk page discussing whether Josh Barro deserves a Wikipedia biography:

A disclaimer. I have never met Josh Barro, but I follow him on Twitter, and I consider him extremely notable. He is, in my opinion, a rare breed indeed: an intellectually honest analyst of political and economic affairs who makes up his own mind, does not hew to any preset ideology and relies on facts to makes his arguments. People who disagree with him have labeled him conservative, liberal and libertarian. That's not easy to achieve! Barro can wage total war against the notion that austerity is the correct prescription for our economic problems while at the same time arguing that public sector unions are bankrupting (SEE NOTE BELOW) state governments. I follow him because I always learn something from him, even when I disagree with him. The tragedy of the current state of discourse on politically important economic affairs in the United States is that people like Josh Barro are few and far between. But that's exactly why Barro, perhaps more than most pundits or commentators, deserves wide attention. He's influential because he can be trusted not to be spinning a political line in the midst of hyper-partisan "debate."

Josh Barro is also the gay son of the famously arch-conservative economist Robert Barro, which makes him inherently interesting for reasons that have nothing to do with the quality of his analysis, and everything to do with the social and cultural splits that define our current society. Any way you slice it, Josh Barro should not be deleted.

UPDATE: Josh Barro has brought to my attention that in an article published in National Review he specifically warned against using the term "bankrupt" to describe state finances.