Is the NFL ready for its first out player? 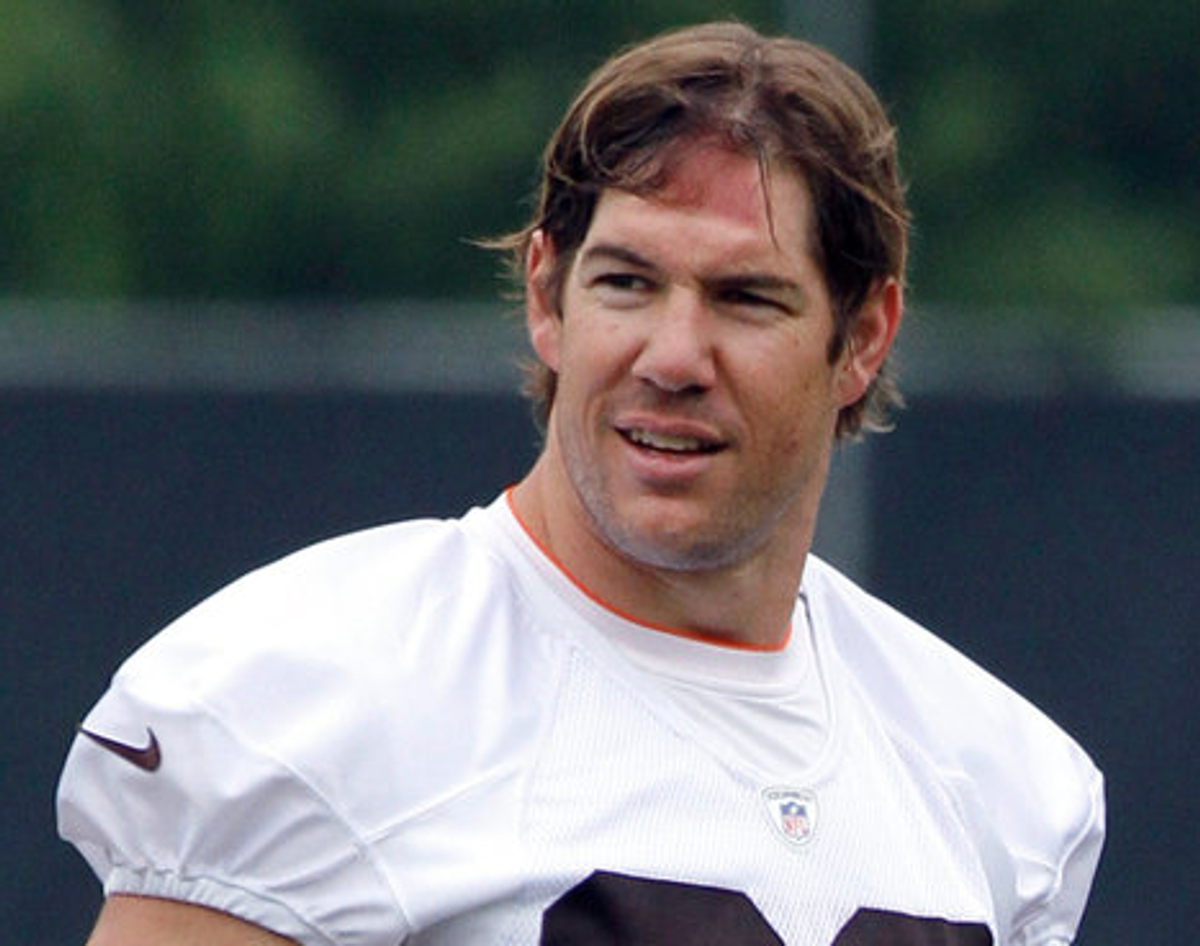 According to Mike Freeman at CBS Sports, the day when an openly gay athlete will join the National Football League -- or when a current player will publicly come out -- may be closer than you think.

After conducting a series of interviews with NFL insiders, Freeman reports:

I'm told that a current gay NFL player is strongly considering coming out publicly within the next few months -- and after doing so, the player would attempt to continue his career.

I'm told this player feels the time is now for someone to take this step -- despite homophobic remarks from San Francisco 49ers defensive back Chris Culliver and the controversy arising recently at the Indianapolis Scouting combine, when prospects were asked questions about their sexuality.

This player's true concern, I'm told, is not the reaction inside an NFL locker room but outside of it. The player fears he will suffer serious harm from homophobic fans, and that is the only thing preventing him from coming out. My sources will not say who this alleged player is.

As Freeman notes, there has never been an openly gay member of a major American team.

"I honestly think the players of the NFL have been ready for an openly gay player for quite some time now," Scott Fujita, a linebacker who has played for various teams, including the Kansas City Chiefs, the Dallas Cowboys and the Cleveland Browns, told CBS.

He added that, despite recent anti-gay comments from San Francisco 49ers cornerback Chris Culliver and allegations that NFL officials are vetting prospective players for their sexuality, the league is ready for an openly gay player:

Trust me, the coming out of a player would create much bigger waves outside the locker room than inside. The way I've seen the conversation around LGBT issues evolve, especially in the past few years, has been encouraging. Guys are more accepting than they used to be. Even those who raise personal objections to homosexuality, some of whom are good friends of mine, would still be able to coexist and accept a gay teammate.

And with support for marriage equality at an all-time high and two Supreme Court cases pushing for equal protection for gay couples, Fujita believes the culture, both within the league and in general, is changing; and that means a far more accepting, safe environment for an openly gay player to come out.

Who that player is -- and if he agrees with Fujita's assessment of league culture enough to become the NFL's first out player -- remains to be seen.