Gov. Jack Dalrymple also signed into law another measure that would prohibit abortions based on genetic defects 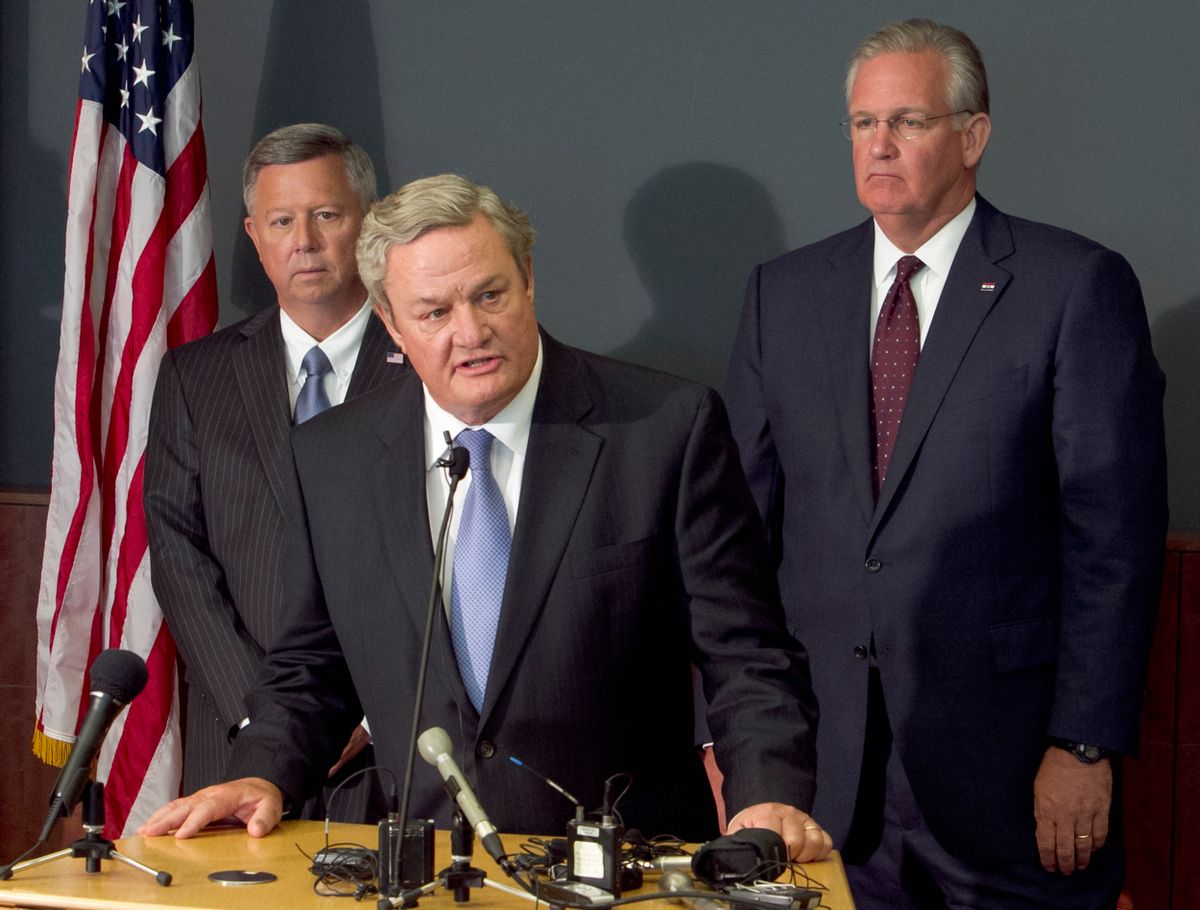 FARGO, N.D. (AP) — North Dakota Gov. Jack Dalrymple has signed legislation that would ban most abortions if a fetal heartbeat can be detected, something that can happen as early as six weeks into a pregnancy. The Republican governor also signed into law another measure that would makes North Dakota the first to ban abortions based on genetic defects such as Down syndrome.

Abortion-rights advocates say the measures signed Tuesday are an attempt to close the state’s sole abortion clinic in Fargo. Supporters of the so-called fetal heartbeat measure say it’s a challenge the U.S. Supreme Court’s 1973 Roe v. Wade ruling that legalized abortion up until a fetus is considered viable, usually at 22 to 24 weeks.

Abortion-rights advocates say the state will have to defend the legislation in a costly legal fight.