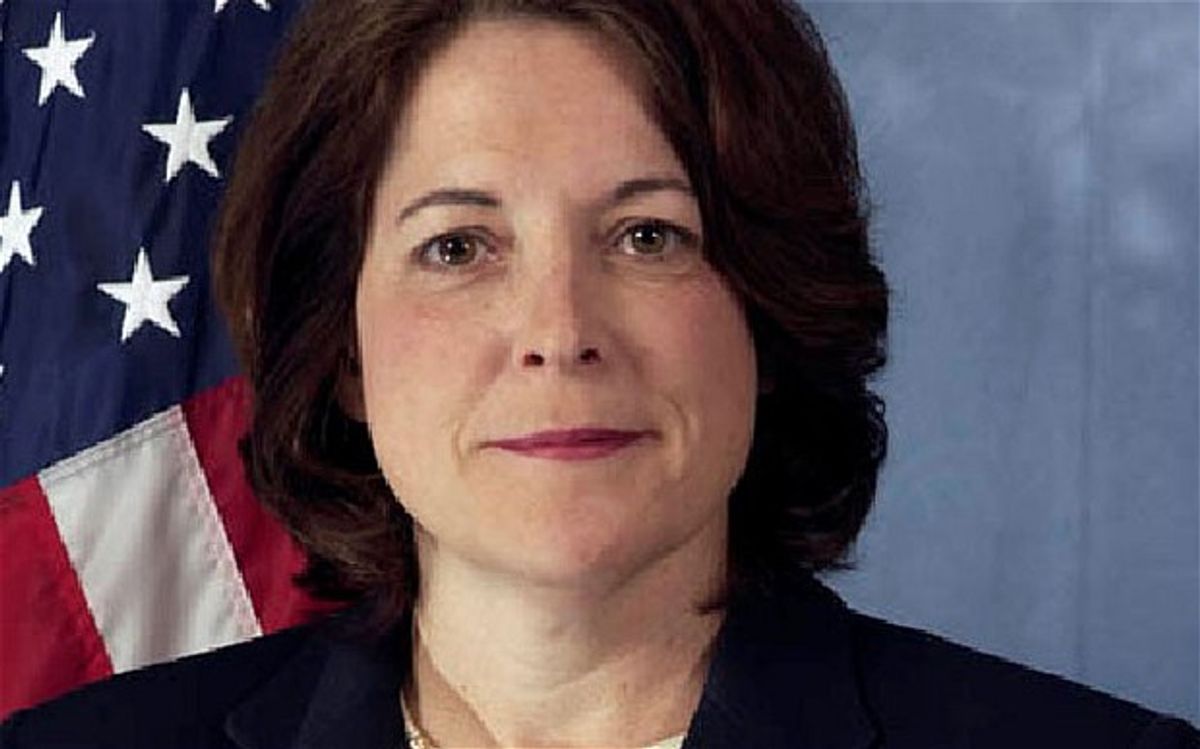 "Over her 30 years of experience with the Secret Service, Julia has consistently exemplified the spirit and dedication the men and women of the service demonstrate every day," Obama said in a statement announcing the appointment.

"Julia is eminently qualified to lead the agency that not only safeguards Americans at major events and secures our financial system, but also protects our leaders and our first families, including my own," Obama said. "Julia has had an exemplary career, and I know these experiences will guide her as she takes on this new challenge to lead the impressive men and women of this important agency."

Pierson's appointment almost exactly one year after a prostitution scandal rocked the agency, and many believe it is a signal that Obama intends to reform the male-dominated Secret Service culture. In April of 2012, 12 agents were found to have brought sex workers back to their hotel rooms while preparing for a presidential visit to Cartagena, Colombia.

Following the scandal, current agency director Mark Sullivan issued a new code of conduct for agents, banning drinking and prohibiting agents from bringing unauthorized people back to their hotel rooms.