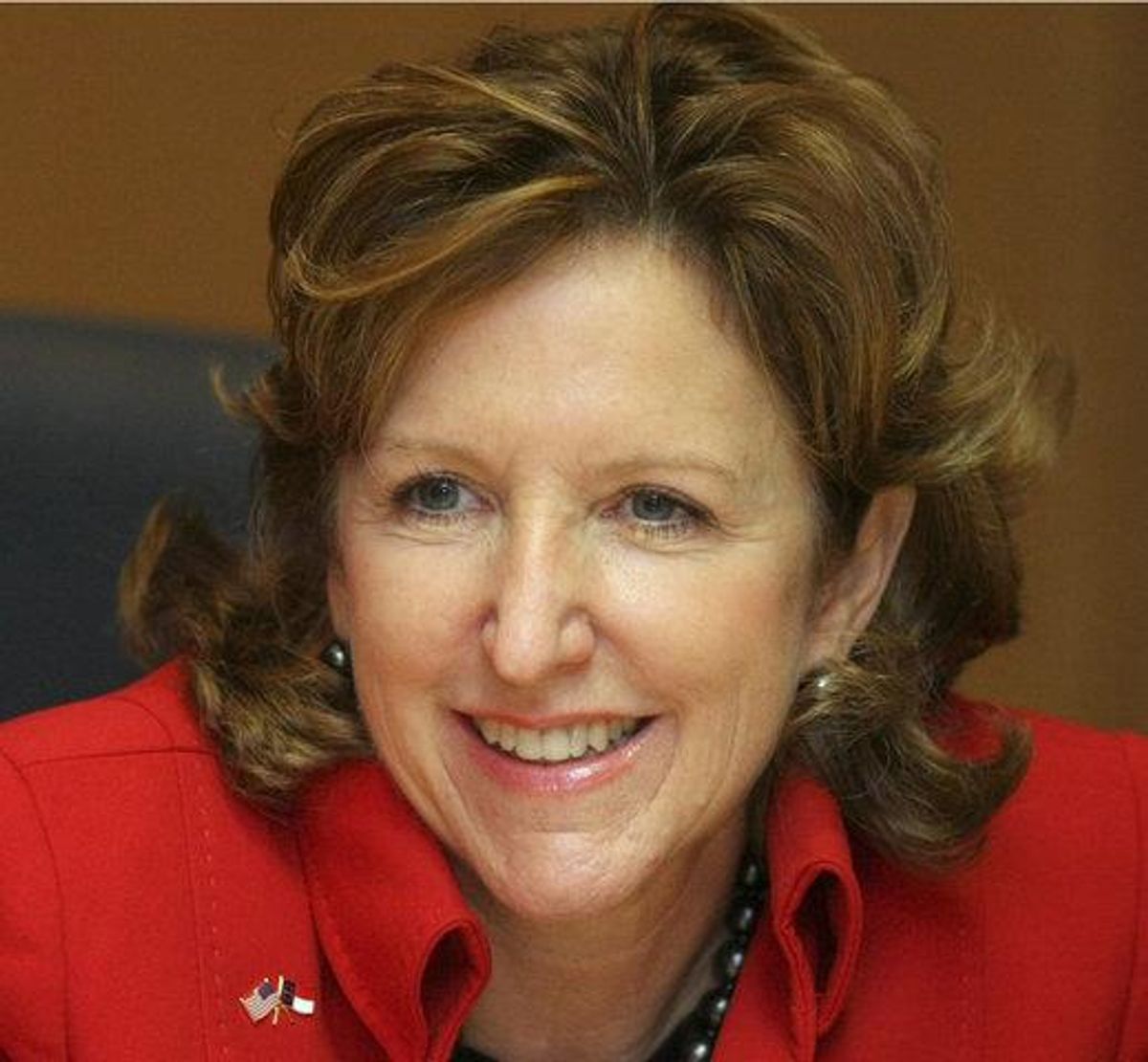 Sen. Kay Hagan, D-N.C., is the latest to announce her support for gay marriage, joining a handful of other late-to-the-party Democrats this week.

“After conversations I’ve had with family members, with people I go to church with and with North Carolinians from all walks of life, I’ve come to my own personal conclusion that we should not tell people who they can love, or who they can marry. It’s time to move forward with this issue,” Hagan told the Raleigh News-Observer.

“I know there are strong feelings on both sides, and I have a great deal of respect for their opinions,” she said. “But after much thought and prayer on my part this is where I am today."