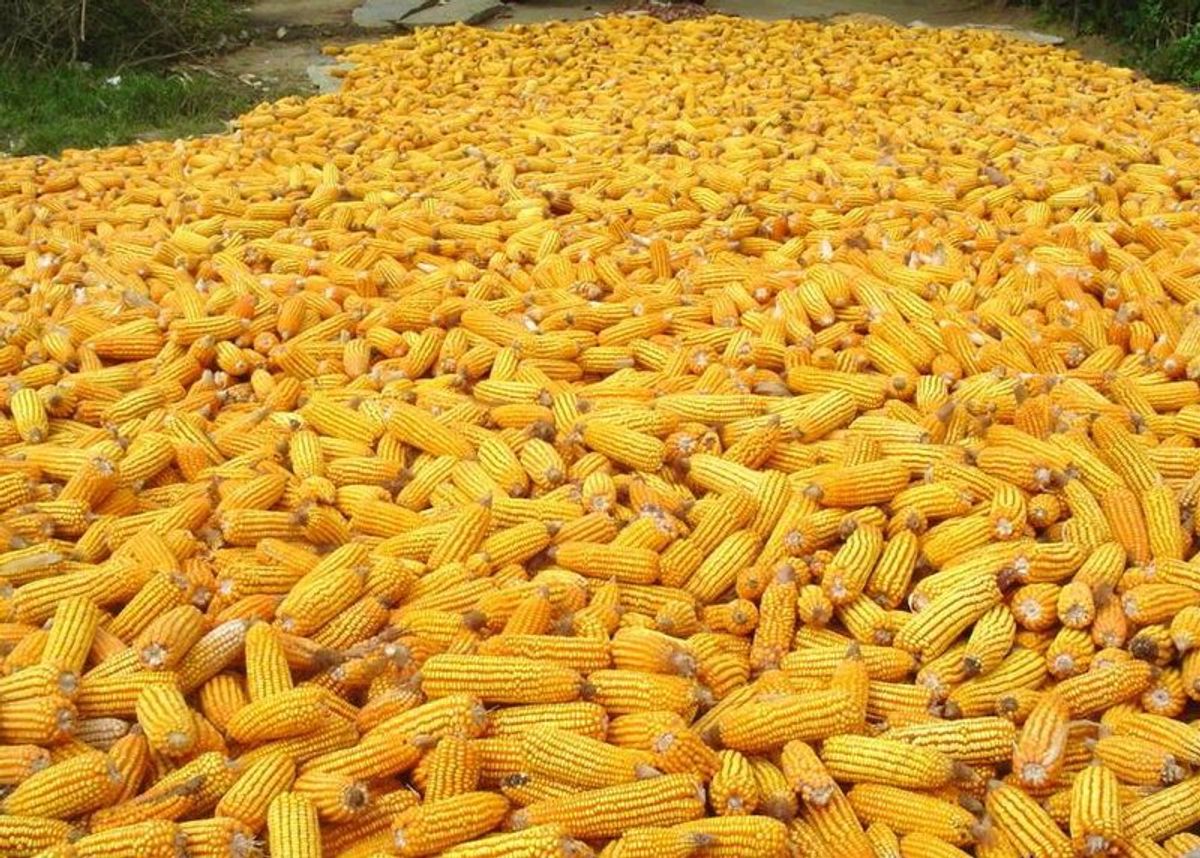 Anger is growing against President Barack Obama the day after he signed into law a spending bill that included a provision opponents have dubbed the "Monsanto Protection Act."

That bill, the HR 933 continuing resolution, was mainly aimed at averting a government shutdown and ensuring that the federal government would continue to be able to pay its bills for the next six months.

But food and public safety advocates and independent farmers are furious that Obama signed it despite its inclusion of language that they consider to be a gift to Monsanto Company (NYSE:MON) and other firms that produce genetically modified organisms (GMOs) or genetically engineered (GE) seeds and crops.

And protesters have spent the past couple of days demonstrating in front of the White House, first calling on Obama to veto the bill, and now criticizing him for his failure to do so.

The protests come on the heels of a massive petition campaign organized by the advocacy group Food Democracy Now, which gathered the signatures of more than 200,000 people who wanted Obama to veto HR 933 in order to stop Section 735 -- the so-called "Monsanto Protection Act" -- from being codified into law.

But Obama ignored it, instead choosing to sign a bill that effectively bars federal courts from being able to halt the sale or planting of GMO or GE crops and seeds, no matter what health consequences from the consumption of these products may come to light in the future.

"This provision is simply an industry ploy to continue to sell genetically engineered seeds even when a court of law has found they were approved by USDA illegally," the petition stated. "It is unnecessary and an unprecedented attack on U.S. judicial review. Congress should not be meddling with the judicial review process based solely on the special interest of a handful of companies."

Many food safety advocates maintain that there have not been enough studies into the potential health risks of GMO and GE seeds and crops, and the judicial power to stop companies from selling or planting them was one key recourse they were relying on to stop them from being sold if health risks come to light.

But the "Monsanto Protection Act" -- referred to as the "Farmer Assurance Provision" by its supporters -- removes that course of action, and those who are angry at Obama for signing the bill are also incensed with Sen. Barbara Mikulski, D- Md., who is accused of failing to give the amendment that inserted the language a proper hearing.

“In this hidden backroom deal, Sen. Mikulski turned her back on consumer, environmental and farmer protection in favor of corporate welfare for biotech companies such as Monsanto,” Andrew Kimbrell, executive director of the Center for Food Safety, said in a statement. “This abuse of power is not the kind of leadership the public has come to expect from Sen. Mikulski or the Democrat Majority in the Senate."

A number of the provision's vocal opponents allege that it was quietly inserted while the bill was still in the Senate Appropriations Committee, which Mikulski chairs, and that her committee did not hold any hearings on its language. They say many Democratic members who voted for the bill were unaware.