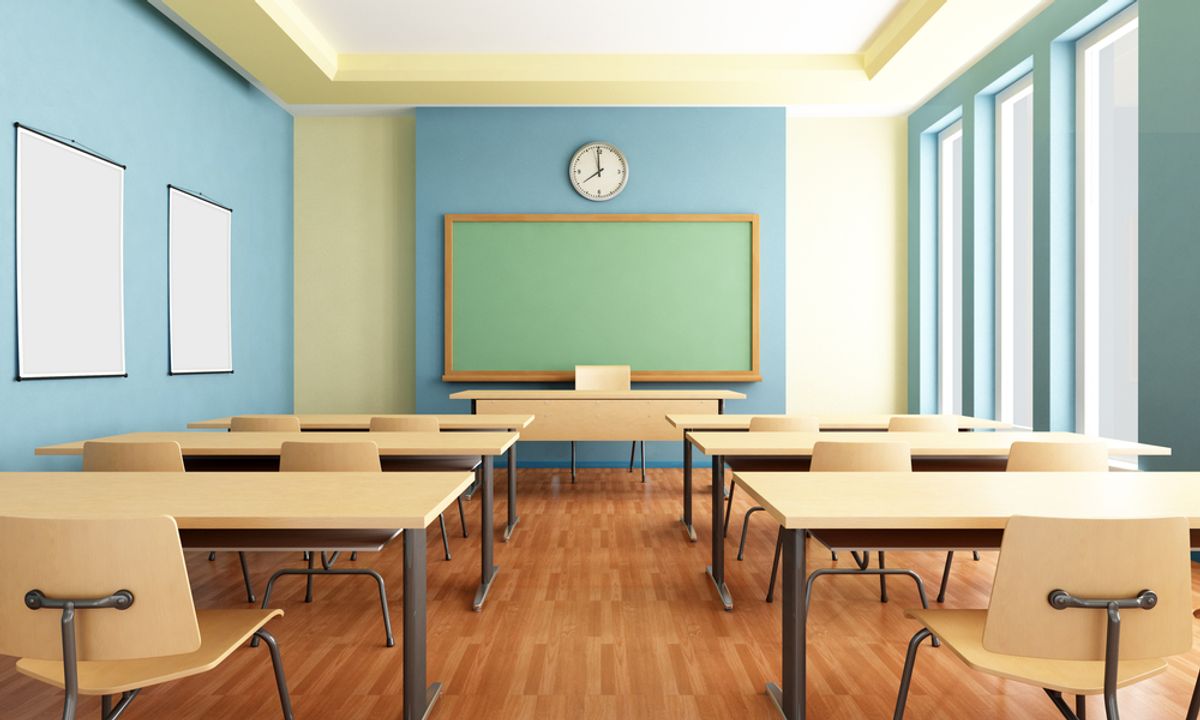 High school science teacher Tim McDaniel is being investigated by Idaho's professional standards commission because he allegedly used the word “vagina” while teaching a 10th grade biology lesson on reproduction and anatomy.

According to a report from the Times-News, four parents complained to school officials after learning that McDaniel explained the biology of an orgasm and used the word "vagina" during a lesson on human reproduction in his sophomore science class.

A disciplinary letter from the Idaho State Department of Education also accused McDaniels of showing a video clip in class depicting an infection of genital herpes and teaching about different forms of birth control. The letter also alleges that McDaniels told inappropriate jokes in class.

McDaniel also found himself in hot water for asking his students to write a critical response paper on climate change after showing them "An Inconvenient Truth."

But his students are defending him, arguing in a petition that parents from their conservative community in Dietrich are trying to push a political agenda by getting their biology teacher fired:

“[T]here are a couple people in the community that are trying to get Mr. McDaniel fired for teaching the reproductive system, climate change, and several other science subjects. All these subjects were taught from the book and in good taste. He cares for each of his students and goes the extra mile to help them all. Now is the time for us to help by supporting him!”

For his part, McDaniel is perplexed by the accusations, telling the Times-News: "I teach straight out of the textbook, I don’t include anything that the textbook doesn’t mention. But I give every student the option not attend this class when I teach on the reproductive system if they don’t feel comfortable with the material.”

“This sort of thing makes you worry about what you teach,” he added. “That’s not right.”