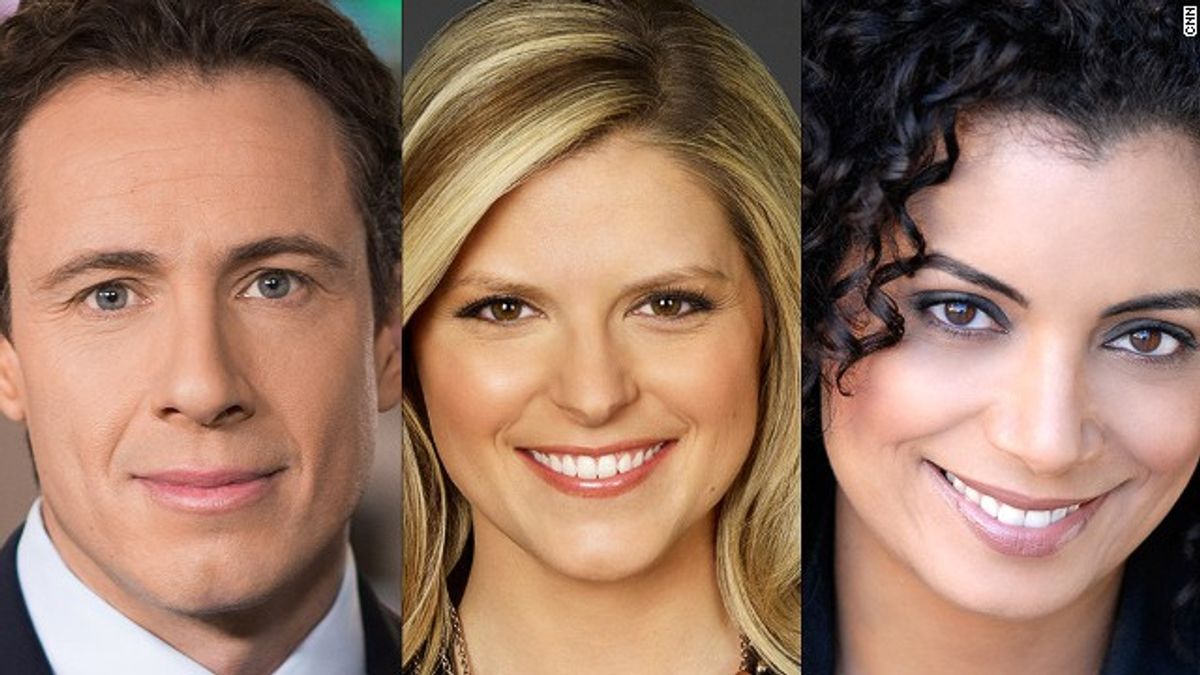 The program, set to debut this spring, replaces Soledad O'Brien's "Starting Point," which began airing in January 2012 (and had replaced "American Morning," the ten-year-old program on which Anderson Cooper got his start with CNN). With a now-unusual single-host format, "Starting Point" had lagged behind Fox News's "Fox and Friends" and MSNBC's "Morning Joe" in the ratings.

Its revamping is the first significant retooling undertaken by new CNN head Jeff Zucker, who has also launched a 4p.m. program with former ABC News correspondent Jake Tapper but so far has left primetime untouched. The morning-show decision goes against early reports that CNN had been considering Erin Burnett for the mornings; she is to remain in her prime-time show "OutFront."