The project has been flailing for almost two decades 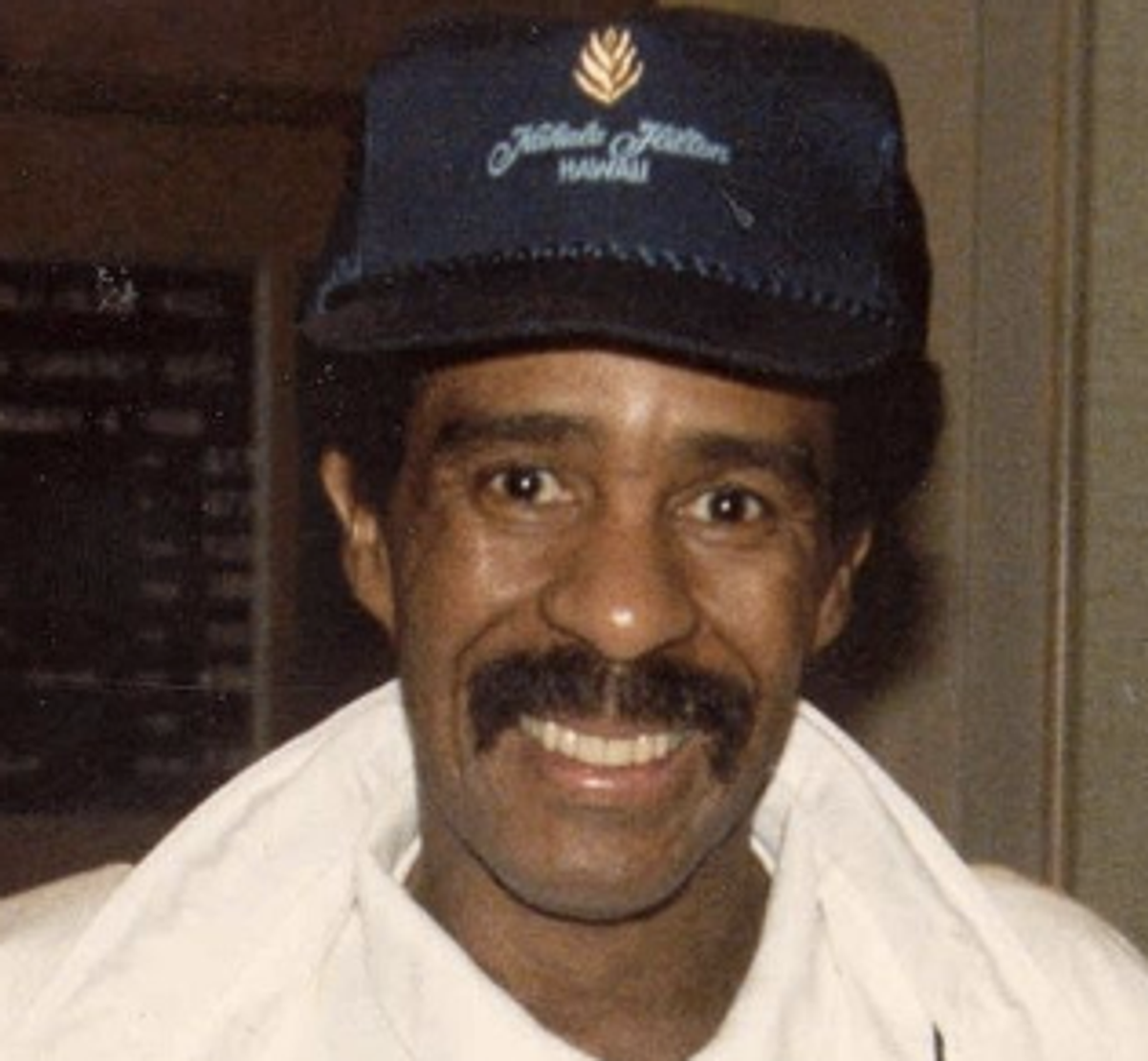 Forest Whitaker is reviving a biopic about the life of venerated comedian Richard Pryor, who inspired a generation of comics until his untimely drug-related death in 2005.

The project has been stalled for nearly 20 years, since before Pryor's death. The first project was to be directed by Martin Scorcese and star Damon Wayans as the comic. Showtime also had plans at one point to star Eddie Griffin as Pryor, and later a movie with Mike Epps. In 2010, filmmaker filmmaker Bill Condon had plans to direct the pic starring Marlon Wayans as Pryor, but put the project on hold to direct the "Twilight" sequels.

Condon is no longer involved with the film, and there's no word yet on whether Wayans or any of the other actors once slated to will play Pryor.