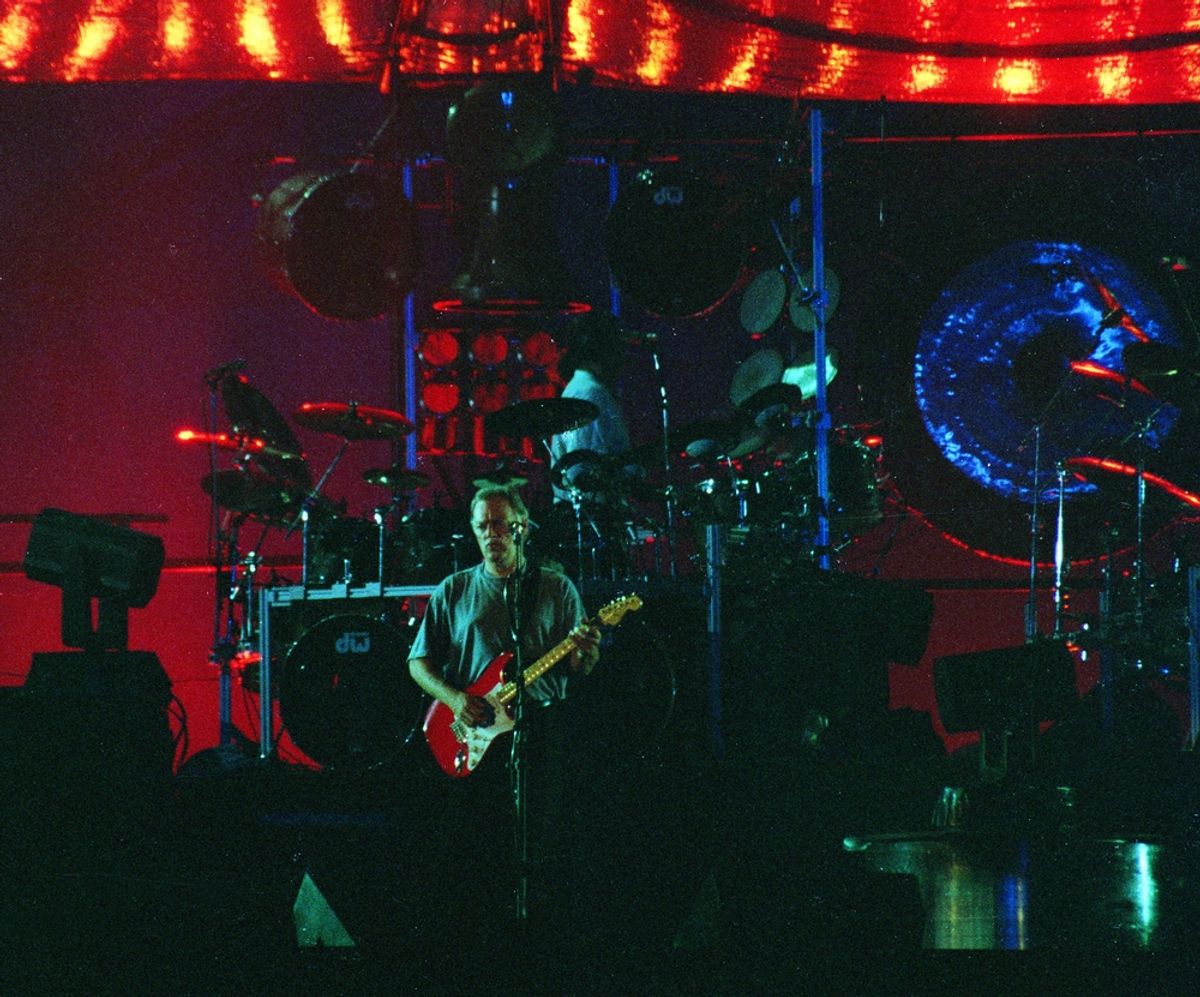 Pink Floyd recently celebrated the 40th anniversary of "The Dark Side of the Moon" on Sunday, streaming the entire album on the band's Web site. Fans were invited to participate via social media with the hashtag #DarkSide40 in the international event. But the celebration isn't over yet: the BBC has announced that Academy Award-winning playwright Sir Tom Stoppard is joining the celebration, too, with a radio play inspired by the album.

"Stoppard's hour-long play, called Dark Side, will incorporate music from the album, which stayed in the charts for 741 weeks until 1988, and what is described as a 'fantastical and psychedelic story that takes listeners on a journey through their imaginations.'

Stoppard, a long-time Pink Floyd fan who was first approached with the idea of writing a play about the album by a friend in 1973, said: 'This is more or less, I think, the first time anything like this has been done on radio.' "

Pink Floyd lead vocalist David Gilmour says he has seen the script "and found it fascinating."

"I can't wait to hear it come to life with the great cast performing it and our music woven into it. I can't think of a better way to celebrate The Dark Side of the Moon's 40-year anniversary," he said.