William Faulkner's medal, writing to go up for auction

Among the items: his Nobel diploma and speech draft, unpublished letters and other writing 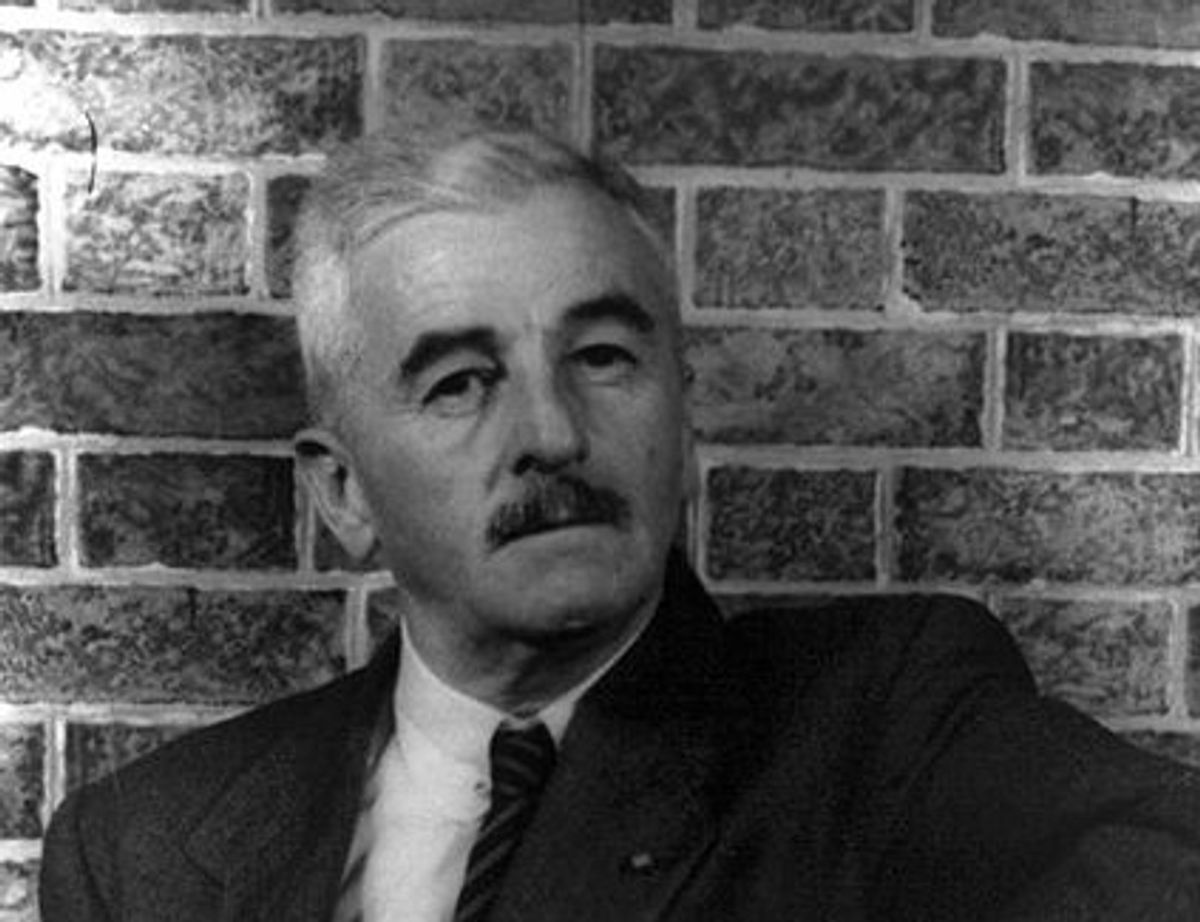 When Nobel Prize-winning writer William Faulkner's works went on sale in 2010, auction house Christie's said the collection of 90 items "was nearly a complete representation of Faulkner's work," according to the Huffington Post. But last year, Lee Caplin, executor of Faulkner’s literary estate, and others discovered a "treasure trove of these literary papers" in the Faulker family barn in Virginia. Now, the papers, which include a story Faulkner wrote in college, along with Faulkner's Nobel medal, are going up for auction with Sotheby's.

For collectors Faulkner’s 1949 medal, his Nobel diploma and an early handwritten draft of the speech he made when accepting the award are likely to be the most sought-after items at the sale. Sotheby’s estimates they alone will fetch his family between $500,000 and $1 million.

But to scholars the more significant items are the early unpublished story and a batch of what appear to be unpublished letters that Faulkner wrote to his wife, Estelle, from Hollywood in 1935, when he was writing screenplays.

Though the sale is open to the public, Caplin hopes that a public institution will buy Faulkner's items.