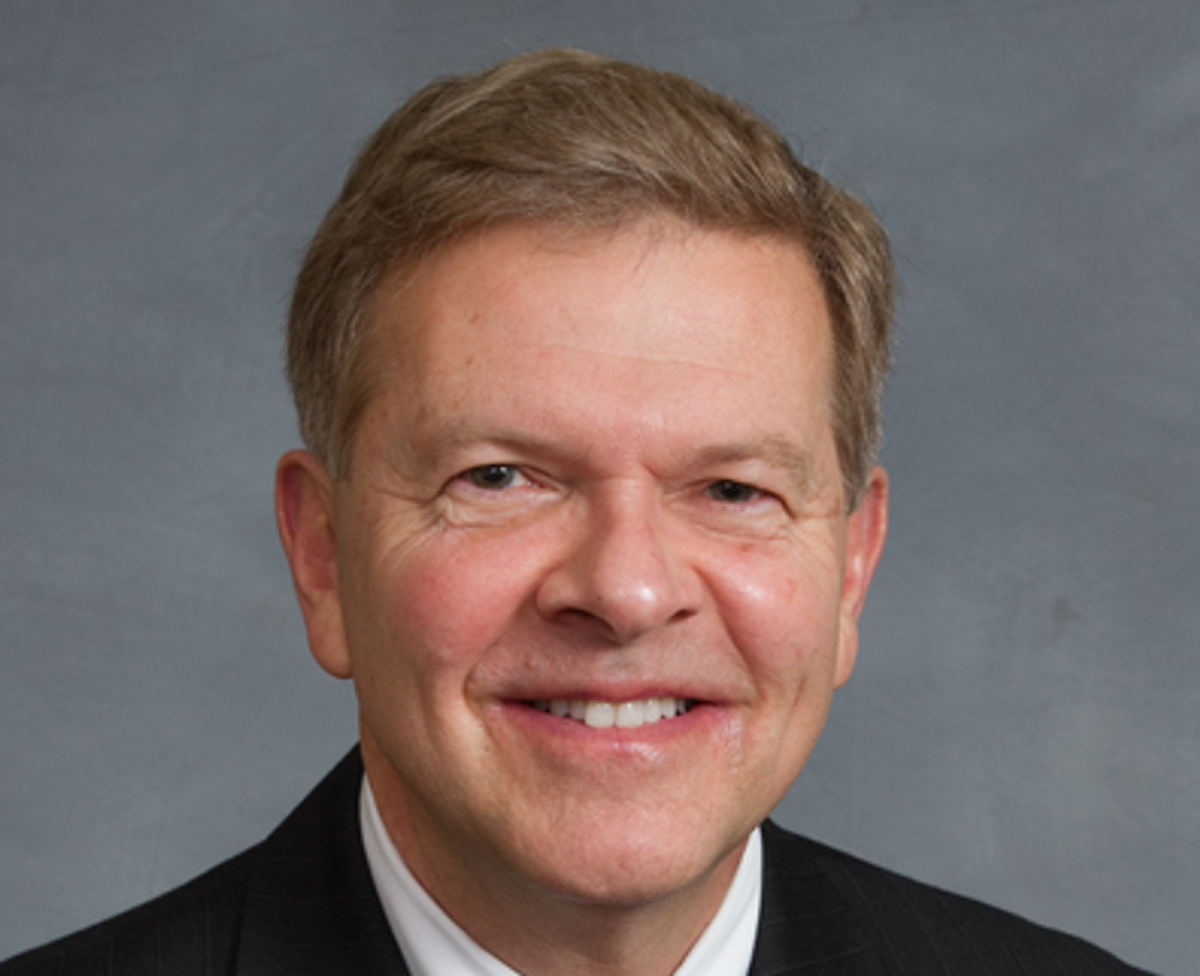 Republican state Sen. Austin Allran wants to impose a two-year waiting period and mandatory marriage counseling for couples seeking a divorce in North Carolina. The “Healthy Marriage Act” would also force couples to attend a four-hour course on the impact of divorce on children.

The new requirements, according to the bill introduced on Thursday (emphasis Allran's):

50‑6.  Divorce after separation of one yeartwo‑year waiting period on application of either party.

(a)        Marriages may be dissolved and the parties thereto divorced from the bonds of matrimony on the application of either party, if and when the party upon satisfying the following requirements before filing for divorce under this section:

(2)        During the two‑year waiting period, the husband and wife have each completed courses on (i) improving communication skills and (ii) conflict resolution. Courses required by this subdivision do not have to be completed together as a couple.

(3)        If a couple has a child, the husband and wife have each completed a course of at least four hours on the impact of divorce on children.