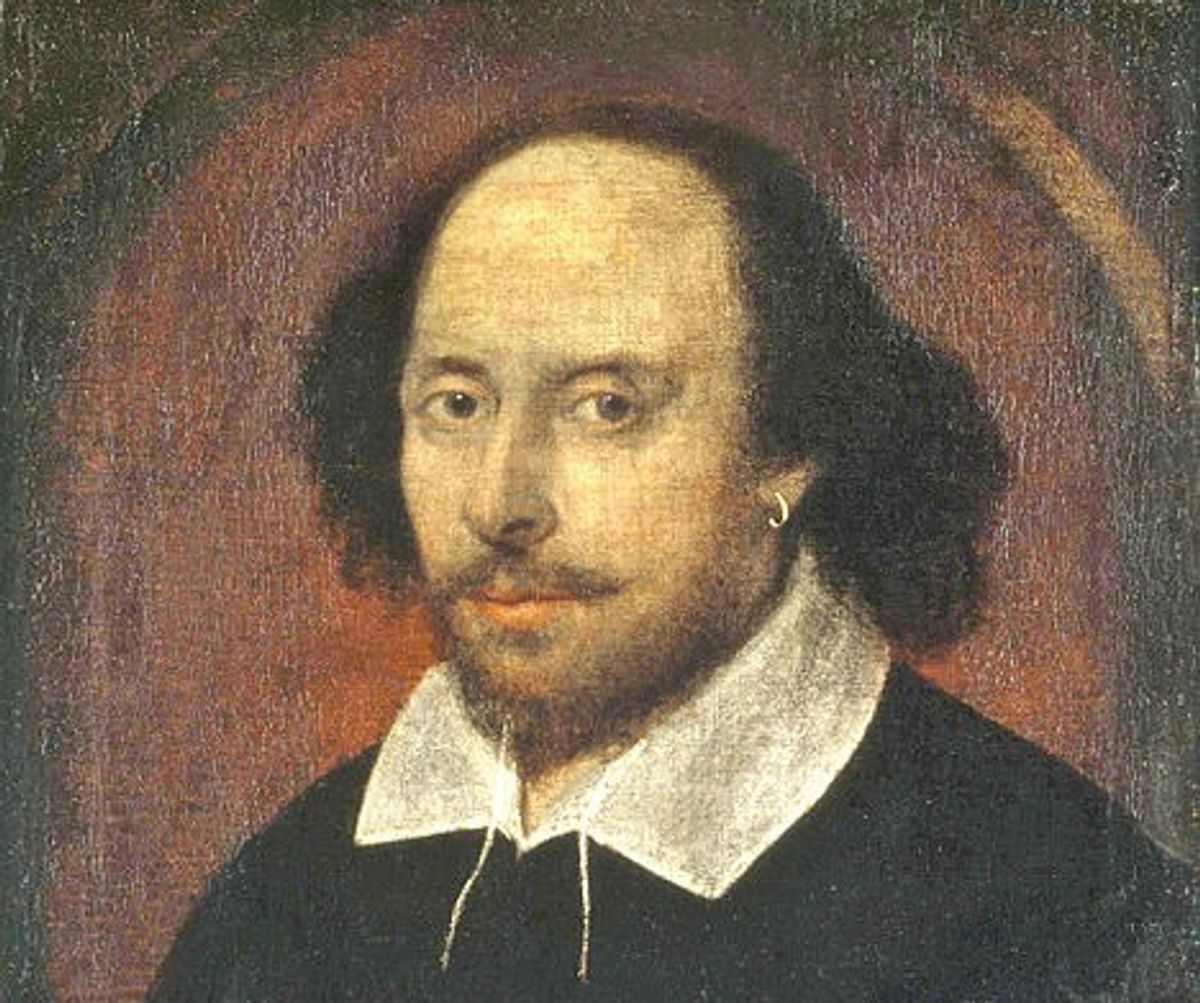 If there is such a thing as a big scandal in the literary community, this may be it: New academic research has found that William Shakespeare was a cut-throat businessman who often engaged in illegal activities at the expense of the very community he represented in his plays.

From the Daily Mail:

William Shakespeare was threatened with prison for dodging tax and illegally hoarded food to sell on at inflated prices, new research has revealed.

An academic study looking into Shakespeare's 'other life' as one of Warwickshire's biggest landowners has uncovered a less than savoury side to Britain's greatest playwright.

The allegation he exploited famine has also lead to suggestions that his 'Coriolanus,' for years regarded as a plea for the starving poor, was in fact his way of trying to expunge a guilty conscience.

The paper, written by Jayne Archer, a researcher in Renaissance literature at Aberystwyth University, Richard Marggraf Turley, a professor in the department and Howard Thomas, a professor of plant science found that by "combining both illegal and legal activities, Shakespeare was able to retire in 1613 as the largest property owner in his home town."

"His profits — minus a few fines for illegal hoarding and tax evasion — meant he had a working life of just 24 years."