Ashley Judd adviser: Kentucky Dems "duped" the press to force her out 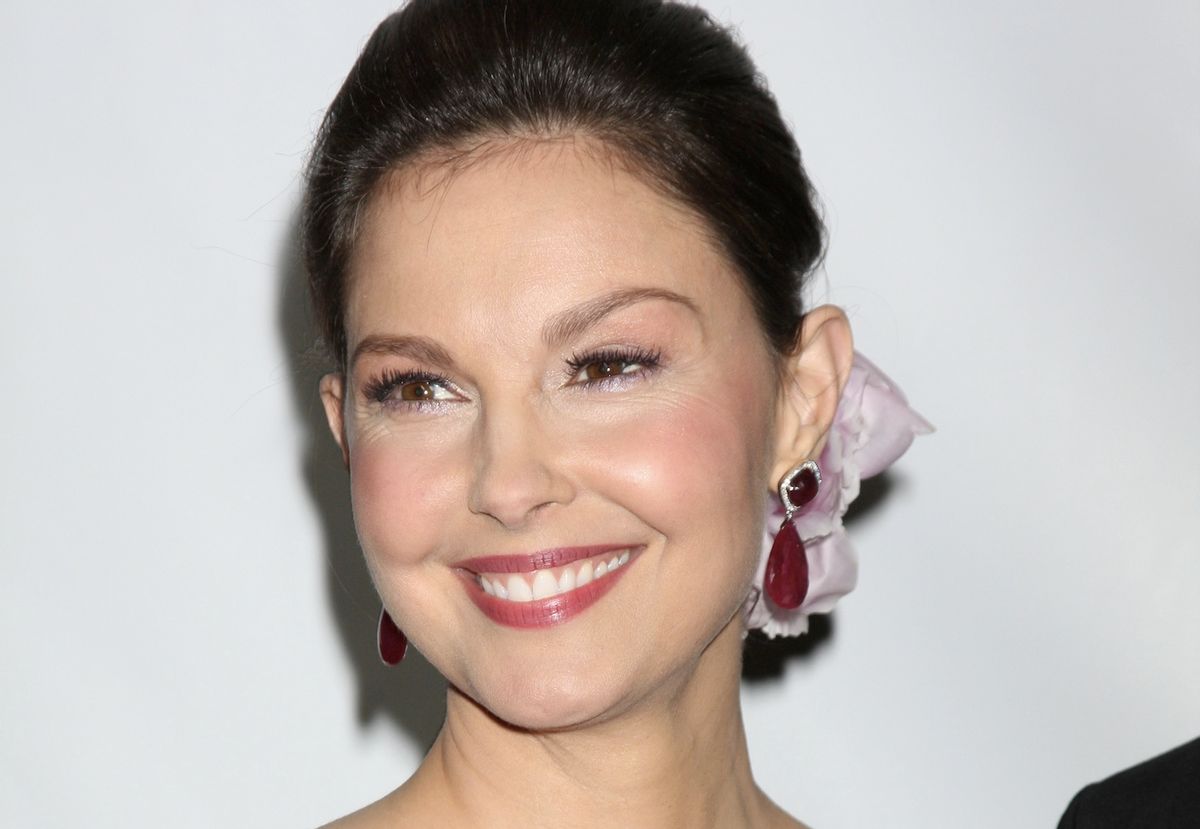 Jonathan Miller, a political adviser to Ashley Judd, claims that a small group of Kentucky Democrats fed the national press "salacious" lies in order to push her out of the race.

Miller writes on the Daily Beast:

As the actress contemplated whether to move back to Kentucky and challenge Senate Minority Leader Mitch McConnell, I was alternating with Congressman John Yarmuth as witness for the defense against a steady stream of salacious recriminations.

The prosecution was assisted in nearly every article by the same handful of Democratic professionals railing against the prospects of a Judd candidacy, promoting instead the potential Senate candidacy of Kentucky’s young Secretary of State, Alison Lundergan Grimes. While many may legitimately believe that Grimes is the better candidate, many of those who have been quoted impugning Judd, or have done so on background, also have personal motives: some stand to profit from a Grimes campaign, some may have been trying to redress perceived “disses” by the actress, and some may be aiming to keep Grimes out of the 2015 gubernatorial race, where she could undermine their preferred candidates.

Among the lies, Miller says, was the report that Judd told supporters at a fundraiser,  “I have been raped twice, so I think I can handle Mitch McConnell," and that Bill Clinton himself was trying to force Judd out. Both, he writes, are untrue.