Was there a link between Texas and Colorado murders?

Are the deaths of a Texas district attorney, his wife and an assistant DA connected to a Colorado slaying? 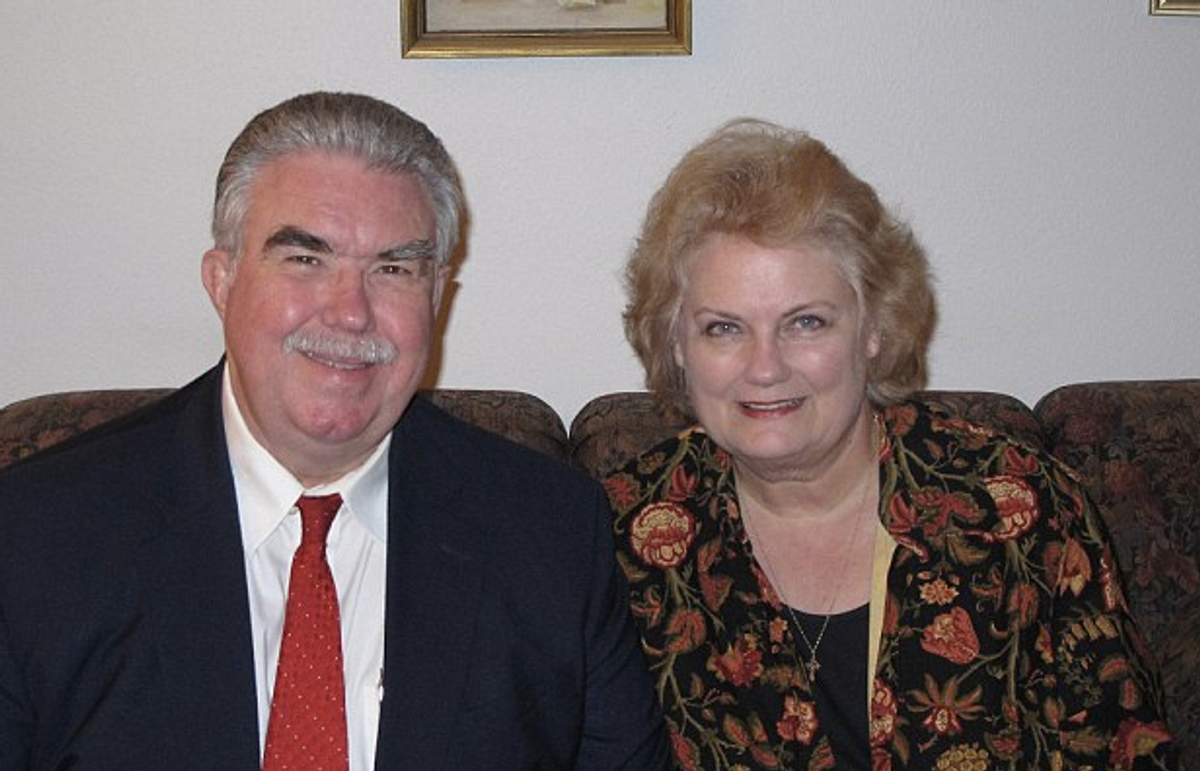 Kaufmann County District Attorney Mike McLelland and his wife Cynthia Woodward were found dead in their home Saturday evening, only months after McLelland's assistant district attorney Mark Hasse was shot to death in a parking lot near his office. Authorities are currently investigating a possible link between these shooting deaths and the murder of Colorado Department of Corrections chief Tom Clements, who was shot in his home less than two weeks ago.

According to a report from the Associated Press, Kaufman Police Chief Chris Aulbaugh told The Dallas Morning News that investigators didn't know if McLelland and Woodward's deaths were related to Hasse's killing, but they couldn't discount it. "It was a shock with Mark Hasse, and now you can just imagine the double shock and until we know what happened, I really can't confirm that it's related but you always have to assume until it's proven otherwise," Aulbaugh said.

The three cases have prompted a multiagency manhunt, including the Kaufman County Sheriff's Department, the Texas Rangers, Colorado Springs law enforcement and the FBI. “Because we have to treat it as related [to the Hasse investigation], we’ll be working side by side again,” Aulbaugh told The Dallas Morning News.

The lead suspect in the Colorado case, Evan Spencer Ebel, was a member of a white supremacist prison gang, leading investigators to look for a possible link to the McLelland shooting. As The New York Times reports:

One of several angles investigators have been exploring is whether Mr. Hasse’s killing involved members of the Aryan Brotherhood of Texas prison gang. Prosecutors in Mr. McLelland’s office had assisted in investigations of the gang, including a recent case that had dealt a major blow to the group’s leadership...

Mr. Hasse was shot the same day that two members of the Aryan Brotherhood of Texas — Ben Christian Dillon, also known as “Tuff,” of Houston, and James Marshall Meldrum, also known as “Dirty,” of Dallas — pleaded guilty to racketeering charges in Federal District Court in Houston.

Mark Potok, a senior fellow at the Southern Poverty Law Center, a nonprofit organization in Alabama that tracks hate groups, described the Aryan Brotherhood of Texas as probably the most violent white-supremacist gang in the country. It is known to have carried out about 100 killings and 10 kidnappings since it was founded in the 1980s, he said.

Lead Colorado suspect Ebel died last month following a shoot-out with law enforcement in Texas, and authorities have not identified a link between Ebel and the Hasse, McLelland and Woodward shootings.

Links between the Colorado case and the three shootings in Texas remain purely speculative, but officials believe each of the killings were targeted.