MTV confirms that production has halted 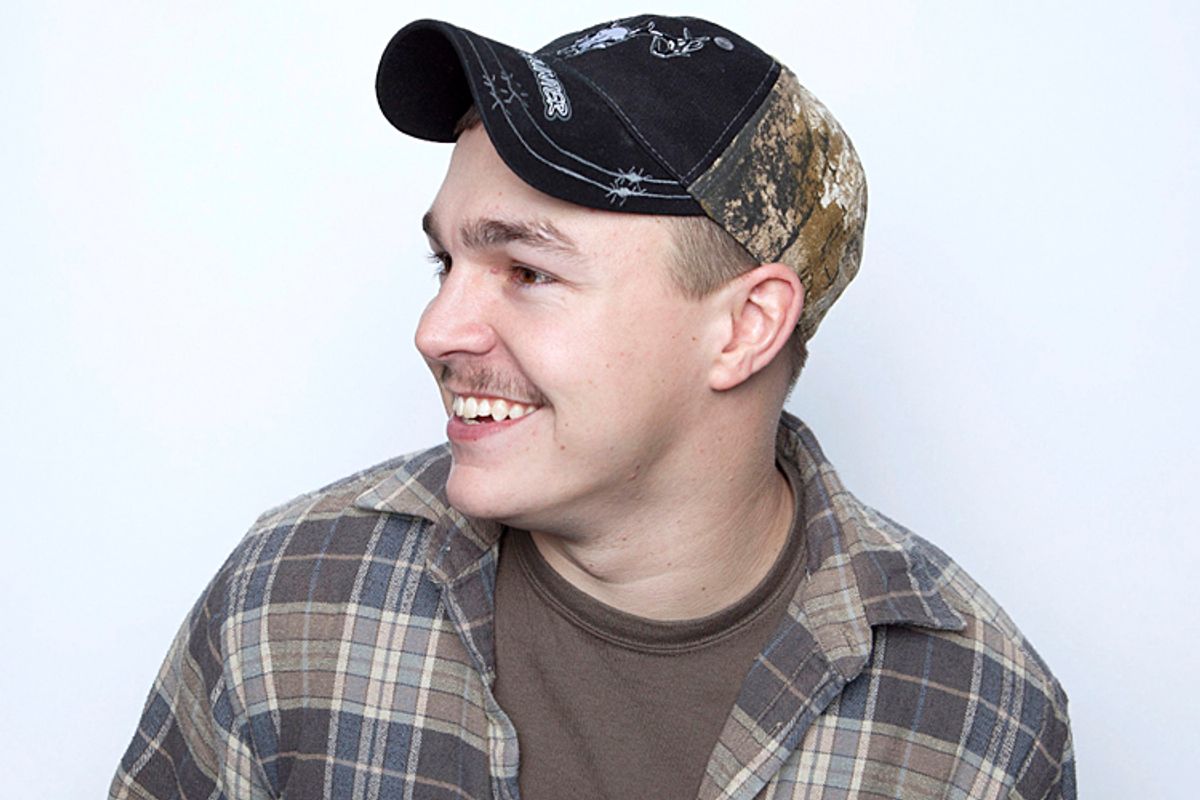 UPDATE, 3:32 p.m.: MTV has confirmed via email that production on "Buckwild"'s second season has halted after the untimely death of Shain Gandee.

Shain Gandee, one of the stars of MTV's "Buckwild," has died at 21.

Gandee, who was among the young people featured on the reality series about life in rural West Virginia, was one of three found dead in a truck in Sissonville, West Virginia -- the town in which "Buckwild" takes place. He had last been seen at a local bar with his uncle on Sunday, where he said he'd planned to "go four-wheeling."

An MTV representative directed Salon to an official statement, which read in full:

We are shocked and saddened by the terrible news about Shain Gandee, and those involved in this tragic incident. We are waiting for more information but at this time, our main concern is for the Gandee family and their friends. Our thoughts and prayers are with them. Shain had a magnetic personality, with a passion for life that touched everyone he met and we will miss him dearly.

The representative declined to comment as to whether or not season 2 of "Buckwild" had been in production or the future of the show.

Gandee was among the more popular members of the "Buckwild" cast, a group of young adults whose outdoor exploits were intended to transplant the verite feel of "Jersey Shore" to Appalachia. And he was strongly identified with Sissonville. "Half my neighbors are my cousins," Gandee said on "Buckwild." "I know them all. I've been there my whole life."