CDC report: ADHD diagnosis on the rise in the United States

A separate report found the sale of stimulants like Adderall has more than doubled since 2007, reaching $9 billion 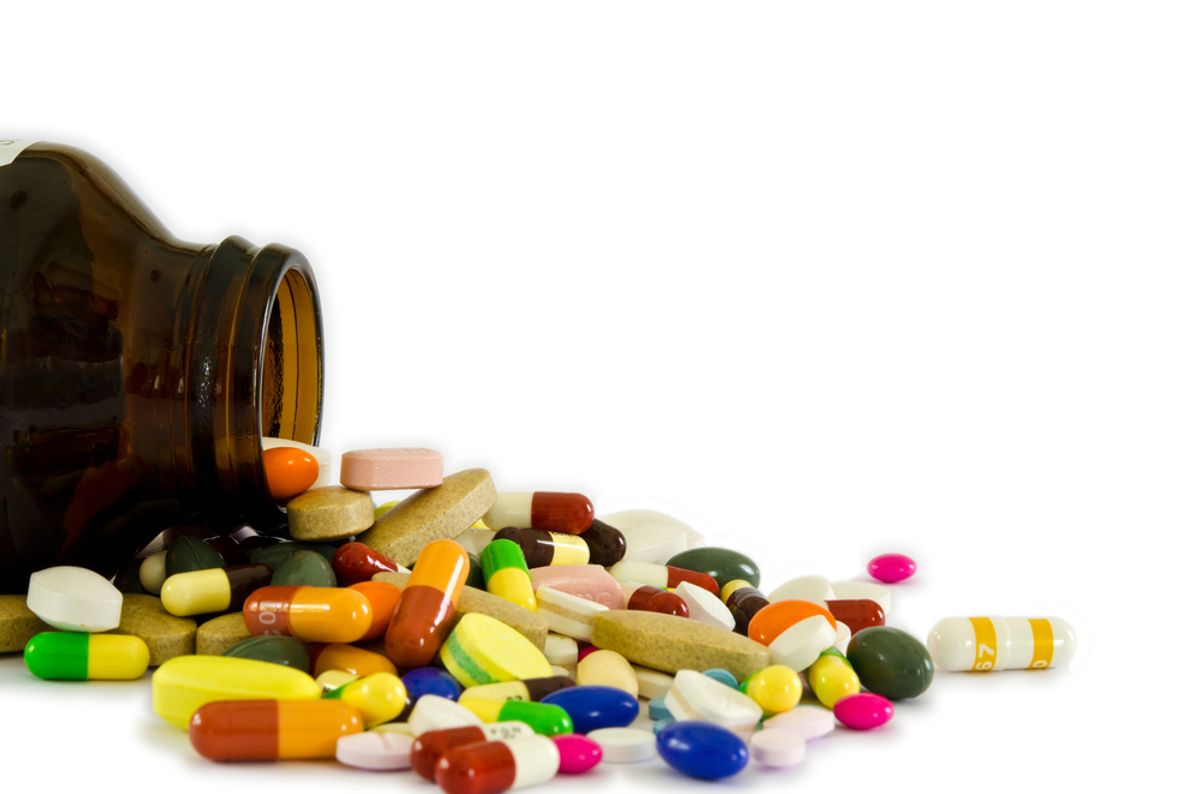 According to new data from the Centers for Disease Control and Prevention, close to one in five high school age boys and 11 percent of all school-age children in the United States have been diagnosed with attention deficit hyperactivity disorder. The findings were part of the Centers' study of children and health, in which the agency interviewed more than 76,000 parents across the country.

The figures showed that an estimated 6.4 million children ages 4 through 17 had received an A.D.H.D. diagnosis at some point in their lives, a 16 percent increase since 2007 and a 53 percent rise in the past decade. About two-thirds of those with a current diagnosis receive prescriptions for stimulants like Ritalin or Adderall, which can drastically improve the lives of those with A.D.H.D. but can also lead to addiction, anxiety and occasionally psychosis.

And as the Times notes, these numbers are likely to grow as the American Psychiatric Association prepares to expand the definition of the disorder, opening up the possibility of medicating many who wouldn't have previously qualified for the diagnosis.

While some medical experts and patients' advocates view the numbers as a positive indication that the disorder is being effectively diagnosed and treated, others worry that healthy children and teenagers may be taking medication to curb non-pathological behaviors or to enhance concentration and academic performance.

“Those are astronomical numbers. I’m floored,” Dr. William Graf, a pediatric neurologist in New Haven and a professor at the Yale School of Medicine, told the Times. “Mild symptoms are being diagnosed so readily, which goes well beyond the disorder and beyond the zone of ambiguity to pure enhancement of children who are otherwise healthy,” he said.

“We need to ensure balance,” agency director for the Centers Dr. Thomas Frieden told the Times. “The right medications for A.D.H.D., given to the right people, can make a huge difference. Unfortunately, misuse appears to be growing at an alarming rate.”

“There’s a tremendous push where if the kid’s behavior is thought to be quote-unquote abnormal — if they’re not sitting quietly at their desk — that’s pathological, instead of just childhood,” added Dr. Jerome Groopman, a professor of medicine at Harvard Medical School.

Medications like Adderall, Ritalin, Concerta and Vyvanse can strengthen concentration and help with impulse control, but are addictive and can sometimes lead to habitual use and abuse. This, coupled with the rapid rise in diagnosis, has some medical experts expressing concern about over-diagnosis and the increased risk of prescription drug abuse. Along with the 16 percent increase in the diagnosis of A.D.H.D since 2007, the sale of stimulants like Adderall has more than doubled during the same time period, from $4 billion to $9 billion.

Dr. Ned Hallowell, a child psychiatrist who once told parens that Adderall and other A.D.H.D. medications were "safer than aspirin" acknowledges that doctors may be over-diagnosing and over-medicating young patients.

“I think now’s the time to call attention to the dangers that can be associated with making the diagnosis in a slipshod fashion,” he told the Times. “That we have kids out there getting these drugs to use them as mental steroids — that’s dangerous, and I hate to think I have a hand in creating that problem.”