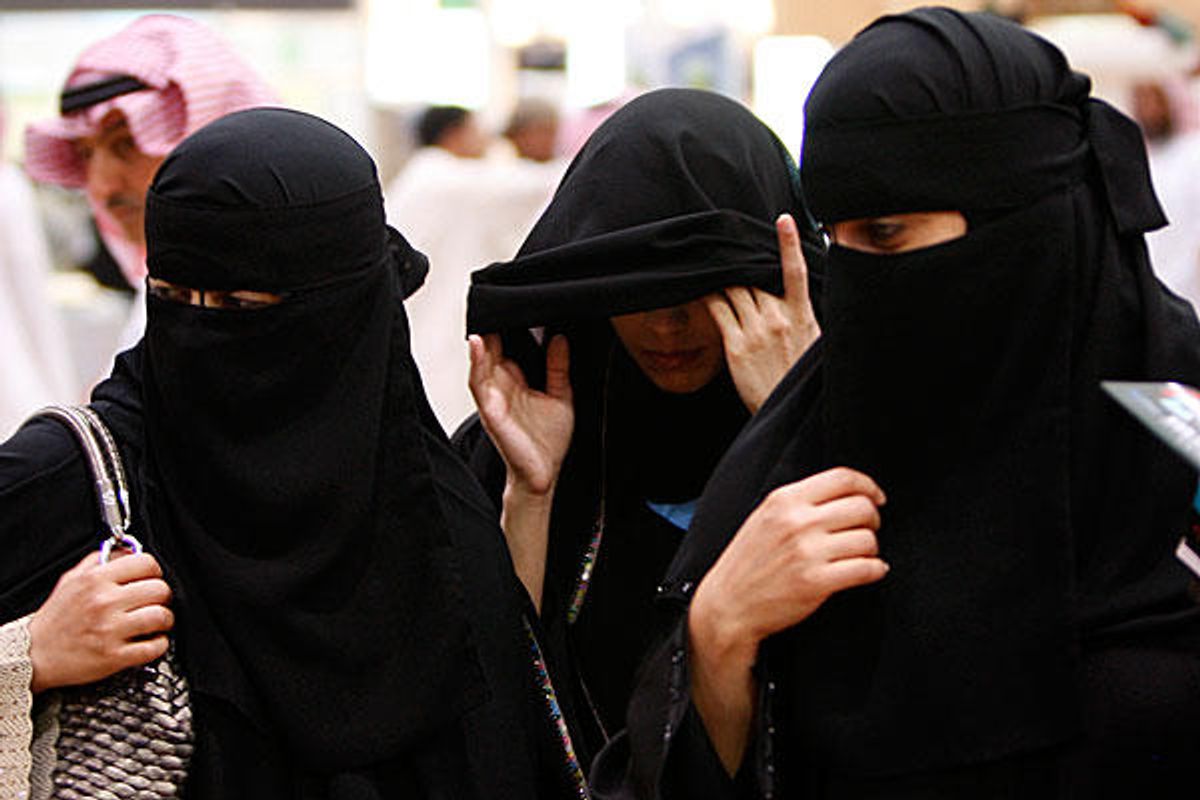 Women in Saudi Arabia are still banned from driving cars (among other things), but the kingdom's religious police are now allowing them to ride motorbikes and bicycles in certain parks and recreational areas. The catch? A male relative or guardian must accompany women riders, according to Saudi news outlet Al-Yawm.

The Al-Yawm daily on Monday cited an unnamed official from the powerful religious police as saying women can ride bikes in parks and recreational areas but they have to be accompanied by a male relative and dressed in the full Islamic head-to-toe abaya.

Saudi Arabia follows an ultraconservative interpretation of Islam and bans women from driving. Women are also banned from riding motorcycles or bicycles in public places. The newspaper didn't say what triggered the lifting of the ban.

The lift on the bicycle riding ban is one of several recent nods to women's empowerment in Saudi Arabia. King Abdullah issued a decree in 2011 allowing women to run for office and vote in municipal elections beginning in 2015. In January, the king also appointed 30 women to the country's Shura Council and pledged that women would constitute 20 percent of the consultative body. While the Shura has no authority to pass or enforce laws, some activists view the change as a symbolic step toward a more egalitarian culture.

“Abdullah has a strong desire to see women advance in Saudi,” Fawzia al-Bakr, a women’s rights activist and professor at King Saud University, told Time magazine. “He wants them to work, he has given them scholarships [to Western universities], and now, with the Shura, he is tackling the most difficult issue in our society today: segregation. If you can get rid of segregation, then most of our problems will be solved.”

A Saudi official told Al-Yawm that the new policy stipulates that women may not use the bikes for transportation but "only for entertainment" and that they must not ride near men "to avoid harassment."