Only one answer makes sense: The price will be right. Free smartphones for everyone! 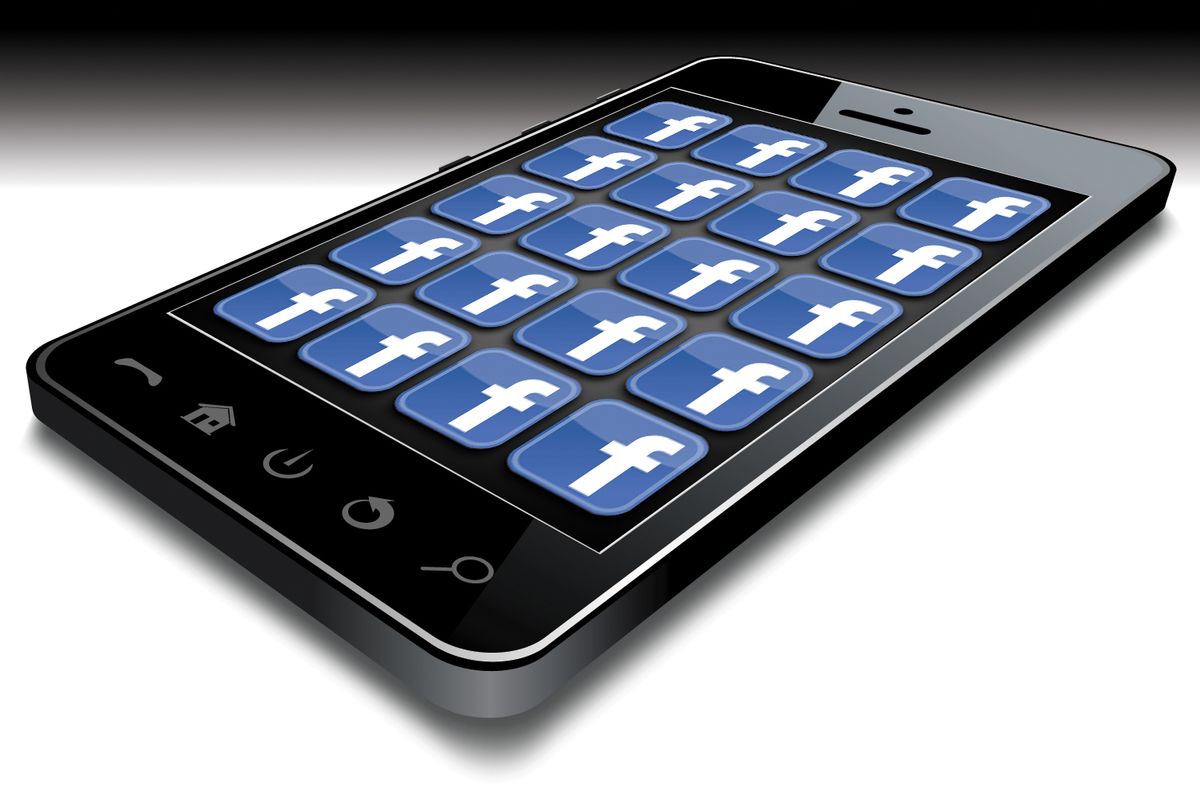 Let's assume that all the rumors are true, and Facebook is set to reveal -- as early as this Thursday -- its long-awaited "Facebook Phone." This will be a mobile device whose home screen belongs to Facebook. Turn it on, and you'll be able to text, take pictures, check your news feed, update your status and perhaps even make free phone calls, all within the confines of an integrated Facebook user interface. No time-consuming extra clicks necessary to launch the Facebook app -- your phone will be the Facebook app.

There's no mystery as to why Facebook would want to launch a Facebook phone. Facebook claims around 650 million mobile users and Mark Zuckerberg is reportedly totally focused on adapting Facebook to the mobile environment. The more Facebook can dominate your mobile experience, the more revenue-generating ads it can deliver to you. The future of Facebook is inextricably enmeshed with the future of the smartphone, so why wouldn't the company want to have one of its own?

The much more puzzling question is why anyone who isn't employed by Facebook would feel the slightest bit of desire for a Facebook phone. What's in it for us? When I pick up my phone, Facebook is already just one click away. I don't feel any desperate urge to collapse that distance in space and time. I also don't think of Facebook as particularly cool: There are no style points to be gained by flaunting the Facebook brand.

The more one ponders it -- along with the rest of the tech media -- the harder it is to see what the value proposition is for users. One could conceivably argue that a Facebook phone, able to integrate whom you text and call and what you search for with your Facebook "liking" habits, could give us the most exquisitely targeted ads ever delivered. But who buys a phone based on the premise that it will deliver better ads? What's our motivation for helping Facebook make more money?

I can only think of one good answer. Facebook has to be giving this phone away.

The phone has to be a loss-leader that locks the masses into the advertising revenue stream. Nothing else makes sense.

I have no idea how this will work in practice. Could Facebook be able or willing to subsidize hardware purchase prices beyond what the phone companies already offer for low-end smartphones? Could the carriers and/or the hardware manufacturers end up getting a cut of the advertising revenue stream to make their own numbers work out? How about free phone calls? Or no required two-year contract? What if the only thing we ended up having to pay for was the data?

The details of the underlying economics will make or break the success of the Facebook phone, because ease-of-Facebook-use is simply not enough of a lure.

A Facebook phone in every pocket makes sense when you realize that Facebook's goal is to maximize the number of people living inside Facebook's ecosystem. Give away the printer, and make your money on toner. Give away the phone, and make your money on the mobile ads. We could look back at this week as the moment when the smartphone became essentially "free."

Or we could be looking at one of the great flops in tech history. That's certainly what the tech punditocracy expects. I'm always cautious when reviewing a product before it arrives -- the tech press couldn't have been more wrong when it panned the iPhone before anyone got to play with one. But there's a good reason why there's so much skepticism right now. We're all racking our brains, and we can't figure out why we'd want a Facebook phone.

Unless the numbers add up to free.