It won't work to "embrace the views of some 26-year-old who doesn’t know anything honestly," he said 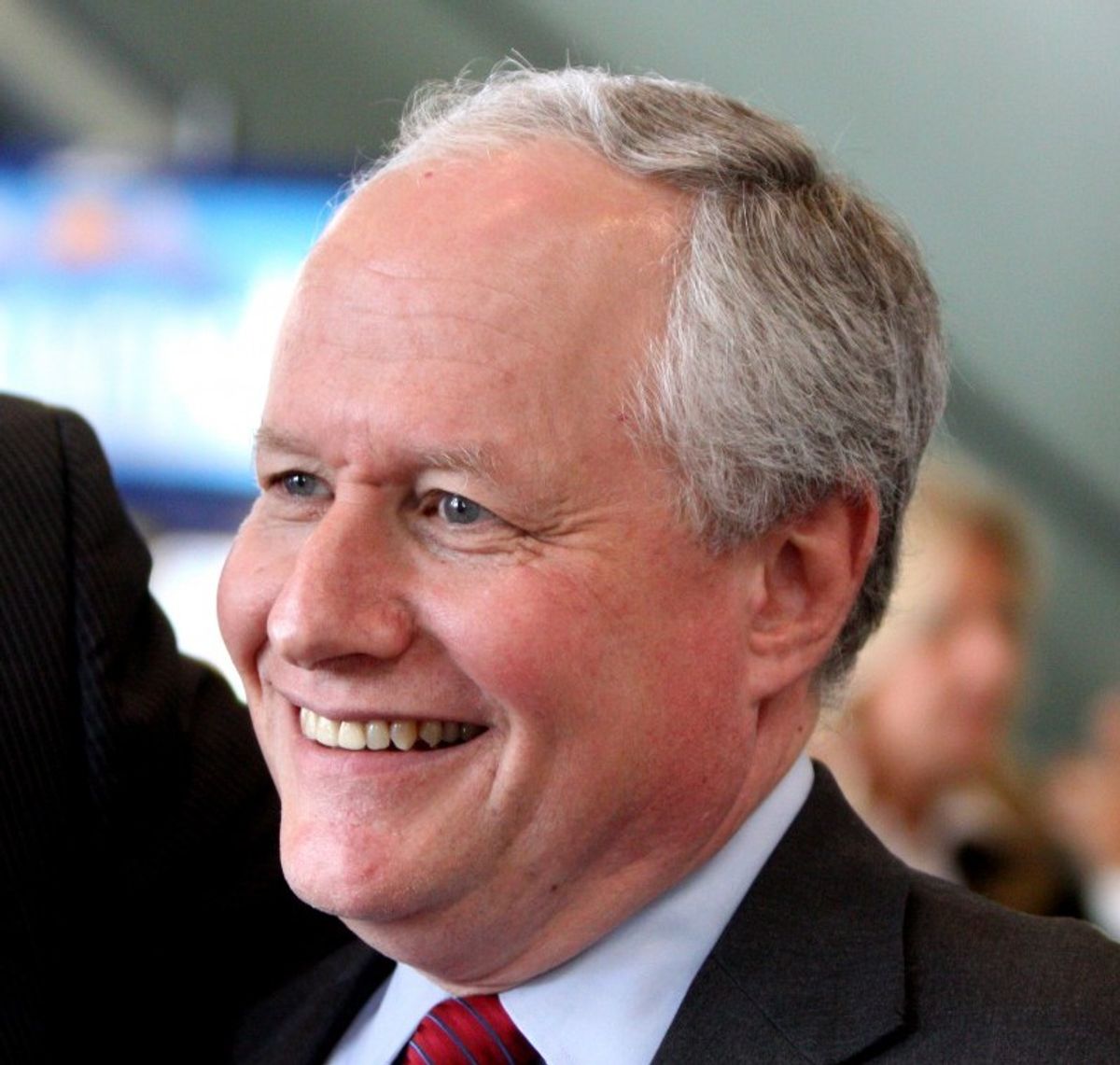 Conservative pundit Bill Kristol is not convinced that Republicans should listen to young people when it comes to embracing gay marriage, because they "[don't] know anything honestly."

Speaking in an interview for the Weekly Standard's podcast, Kristol said that he finds "something pathetic" about politicians now coming out in support of gay marriage, and "jumping on the train because it looks fashionable."

"I’ve found it really distasteful," he said. "I mean I myself am socially conservative on the marriage issue but even if you’re not, just say what you believe and let the country decide."

He continued: "This kind of pathetic attempt: ‘Oh my god, young people especially are liberal so let’s just rush to cater to them.’ As if they’re going to respect you if you just embrace the views of some 26-year-old who doesn’t know anything honestly. Can’t adults say young people are sometimes wrong?"