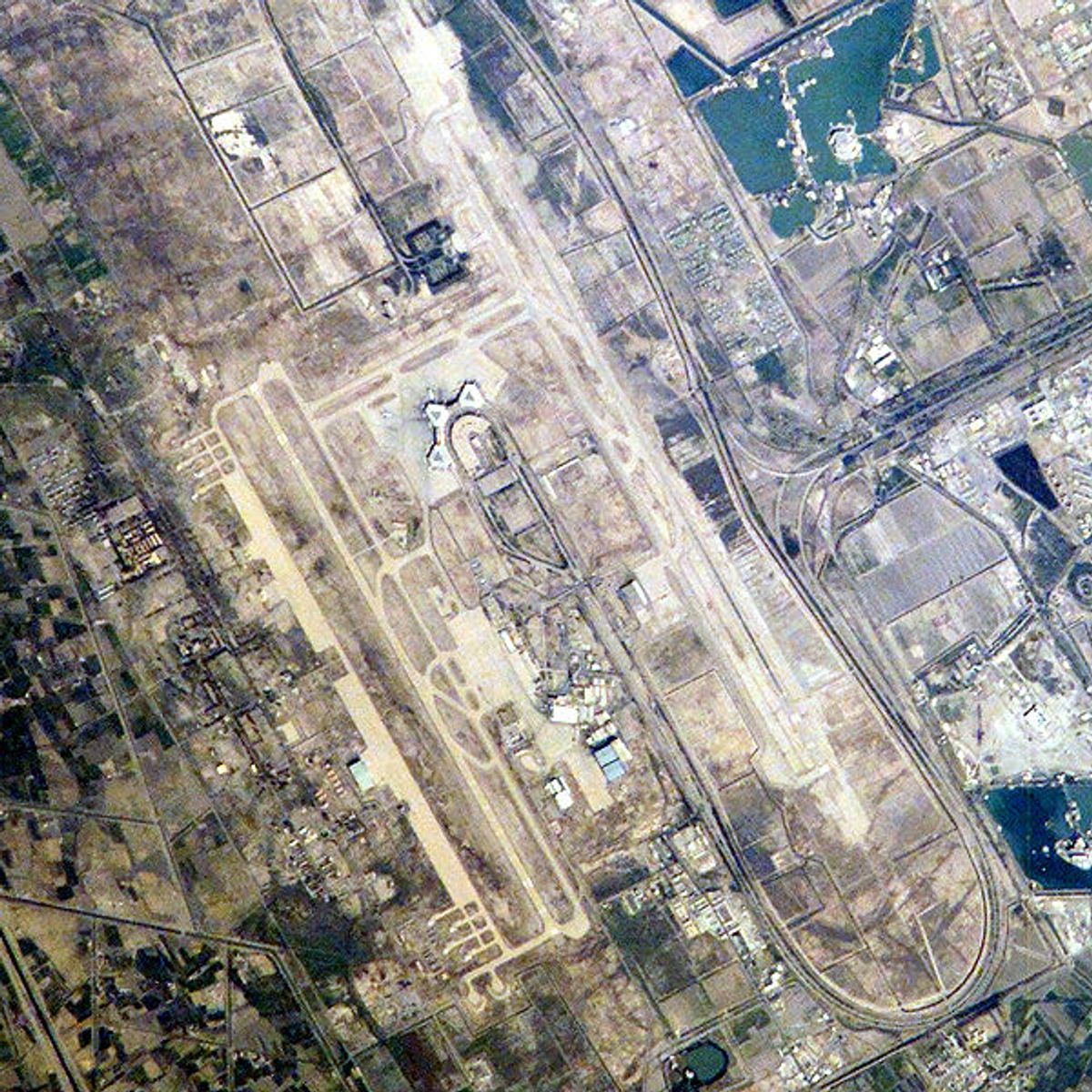 Ten years since the Iraq invasion, British military personnel have spoken out anonymously about human rights abuses witnessed at the little-known Camp Nama at Baghdad International Airport -- a secret U.S. detention center. As the Guardian noted, many of the detainees were brought to the facility by snatch squads formed from British Special Air Service and Special Boat Service squadrons. General Stanley McChrystal, then commander of U.S. Joint Special Operations forces in Iraq, reportedly visited the site on numerous occasions.

Suspects were brought to the secret prison at Baghdad International airport, known as Camp Nama, for questioning by U.S. military and civilian interrogators. But the methods used were so brutal that they drew condemnation not only from a US human rights body but from a special investigator reporting to the Pentagon.

A British serviceman who served at Nama recalled: "I saw one man having his prosthetic leg being pulled off him, and being beaten about the head with it before he was thrown on to the truck."

... The abuses they say they saw include:

• Iraqi prisoners being held for prolonged periods in cells the size of large dog kennels.

• Prisoners being subjected to electric shocks.

• Inmates being taken into a sound-proofed shipping container for interrogation, and emerging in a state of physical distress.