6 nations including France, Germany and the U.K. could seek fines, which are peanuts to the Internet giant 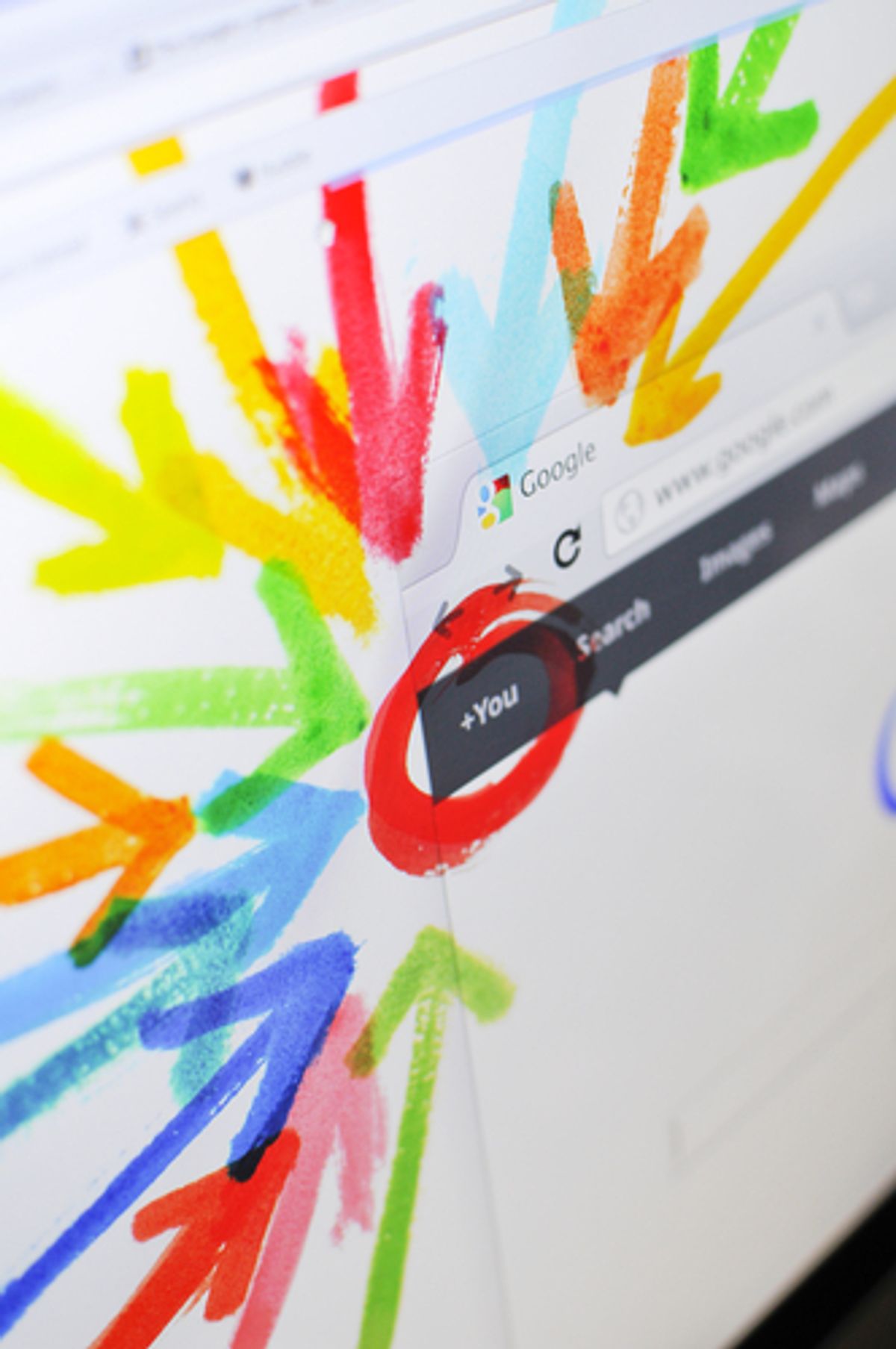 Privacy regulators in six EU countries -- the UK, France, Italy, Germany, Spain and the Netherlands -- could seek to punish Google with fines for refusing to backtrack on changes made to its privacy policy last year, which, according to an investigation, contravene EU laws.

The regulators announced plans to take legal action Tuesday. But the threat of fines will mean little to the Internet giant. As the Guardian noted, two threatened sets of fines (one up to $500,000, one up to $300,000) amount to the money generated by Google in sales every 10 minutes. Via the Guardian:

The agencies complained of being stonewalled by Google for over a year about their concerns that its unification of more than 60 separate privacy policies last year could confuse users and leave them unsure how their data was being used.