The arrests come as part of a public corruption probe 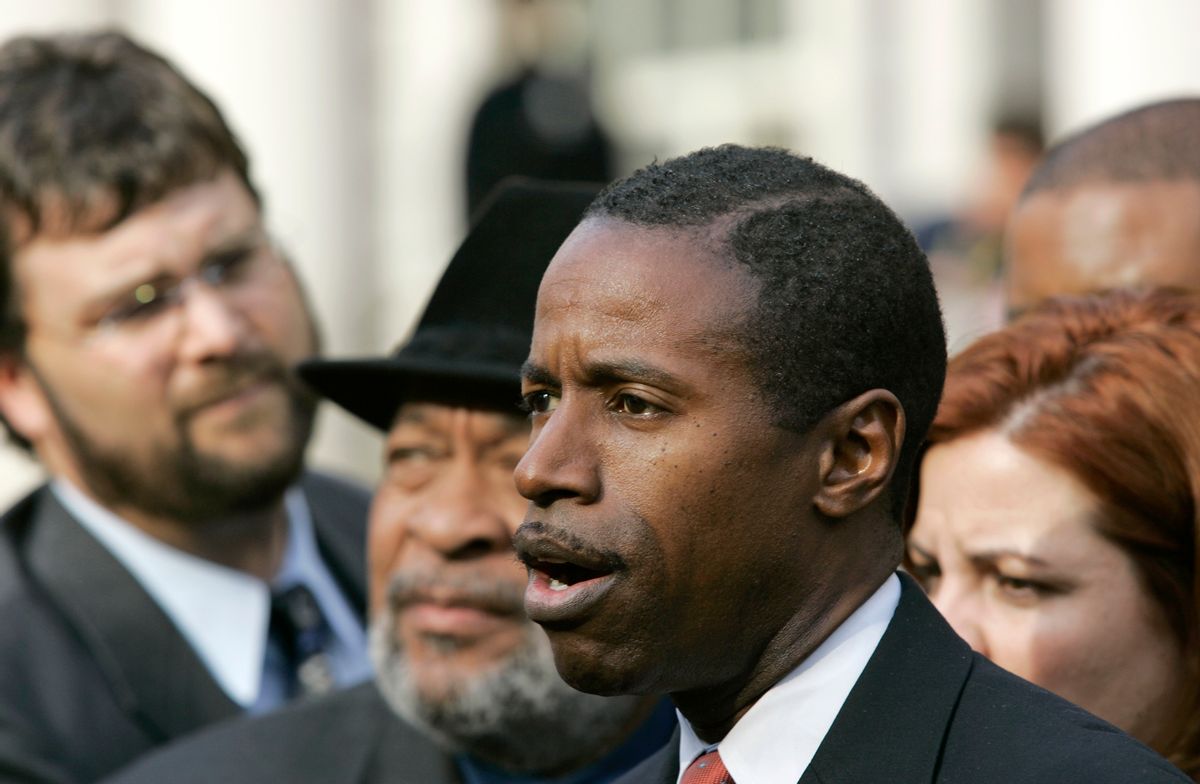 The agency says Smith and City Councilman Dan Halloran were arrested without incident at 6 a.m. Tuesday at their homes.

The FBI declined to provide other details.

Representatives for the politicians did not immediately respond to comment requests.