Want to boost the economy? Then it's time to start talking paternity leave, economists and social scientists say 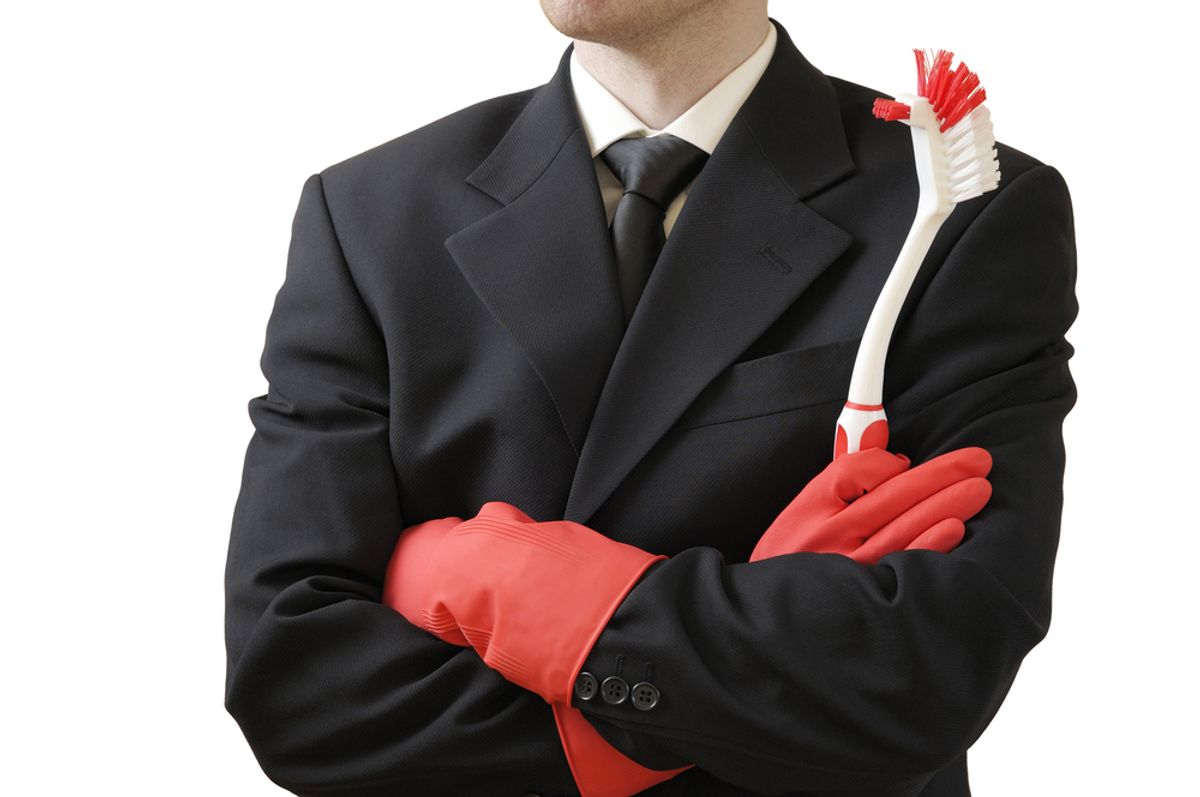 Want to strengthen the economy and equalize the work-life balance for women and men? Then, per Sheryl Sandberg, it's time to "lean in" -- for dads.

As Catherine Rampell reports for the New York Times, if keeping women and mothers in the labor force is an economic priority, then the United States should prioritize creating paternity leave programs that encourage dads to stay at home:

Other rich countries have figured out ways to keep women in the labor force. While companies like Yahoo and Best Buy bar employees from working from home, the European Union has issued a directive that all member countries must allow parents — men and women — to request part-time, flexible or home-based work arrangements in addition to paid leave. Other developed countries also have affordable, high-quality public childcare. In Sweden, some public nurseries are even available 24 hours a day.

But even in countries like Sweden and Finland, it's primarily women who take advantage of generous leave and part-time entitlement programs. As a result, women are disproportionately represented in traditional pink collar jobs and part-time work that offers limited growth and long-term stability.

To jump start this kind of social and economic overhaul, countries like Sweden and Norway have paid paternity leave quotas made exclusively available to fathers. In Germany and Portugal, shifting gender norms are incentivized by offering working mothers bonus weeks of maternity leave if their husbands take a minimum amount of their own. As Rampell notes, all these countries have seen major increases in the share of fathers who go on leave. And this bodes well for the economy -- and long-term equity in work-life balances for men and women, social scientists say:

A striking new study by a Cornell graduate student, Ankita Patnaik, based on a new paid paternity-leave quota in Quebec, found that parents’ time use changed significantly. Several years after being exposed to the reform, fathers spent more time in child care and domestic work — particularly “time-inflexible” chores, like cooking, that cut into working hours — than fathers who weren’t exposed to the reform. More important, mothers spent considerably more time at work growing their careers and contributing more to the economy, all without any public mandates or shaming.