The perception of rampant adolescent sexual activity is wrong. In fact, they're waiting longer than you did 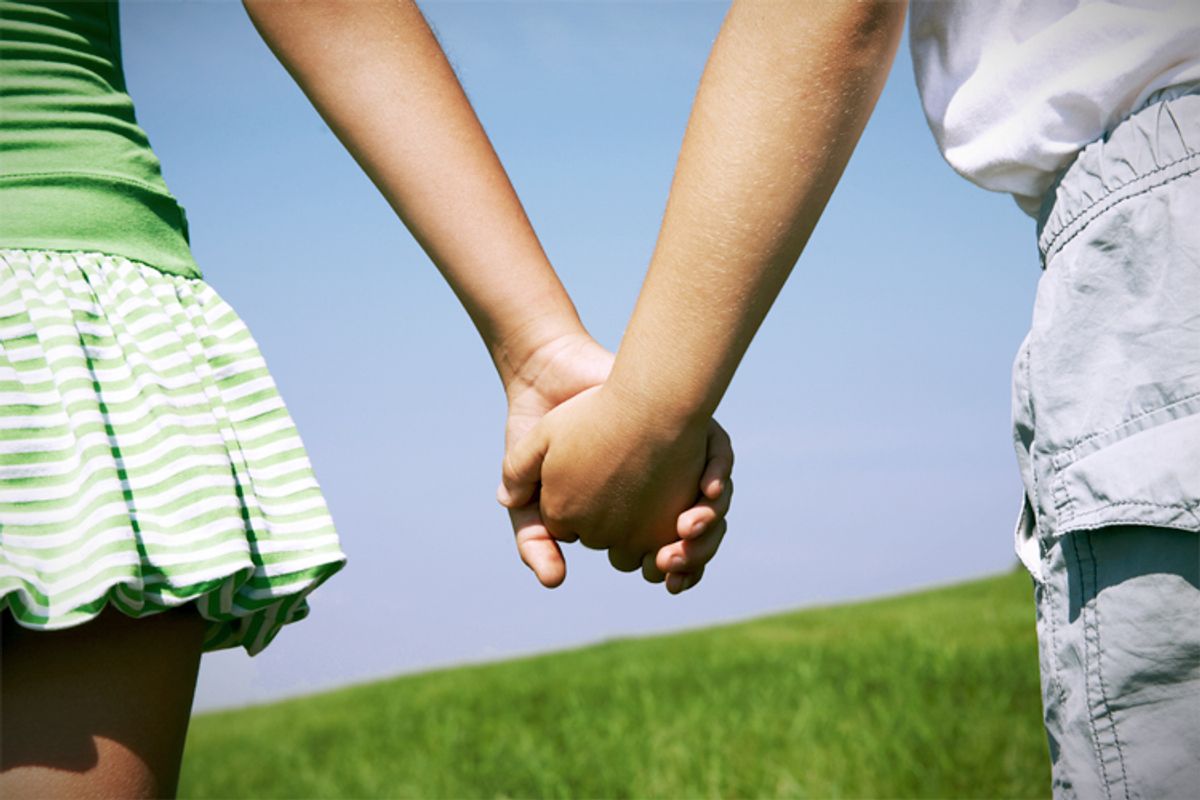 Actually, no. According to a new study published in the May issue of the journal Pediatrics, adolescents are having less sex than you think. The study's lead author, Lawrence Finer, says, "Policymakers and the media often sensationalize teen sexual behavior, suggesting that adolescents as young as 10 or 11 are increasingly sexually active. But the data just don't support that concern," he said. "Rather, we are seeing teens waiting longer to have sex, using contraceptives more frequently when they start having sex, and being less likely to become pregnant than their peers of past decades."

Go ahead and reread that paragraph above. Let it sink in. Teens are waiting longer to have sex than you and your peers did at their age. They're also more likely to use contraception and less likely to get pregnant than previous generations. In other words: Kids these days are doing it (or not doing it) better than you did.

Now, that isn't to say there isn't anything to worry about here. Of the small percentage of young adolescents who did report being sexually active, many were unwillingly: 63 percent of girls who had sex by age 10 said the first time was coerced. So things are perhaps better than we often assume, but that doesn't mean there isn't plenty of work to be done. The study concluded, "Health professionals can improve outcomes for teenagers by recognizing the higher likelihood of nonconsensual sex among younger teens and by teaching and making contraceptive methods available to teen patients before they become sexually active." Another way to put that: Talk more, worry less.