Tim Graham: "Average viewer would not be able to guess Karen Finney is African-American" 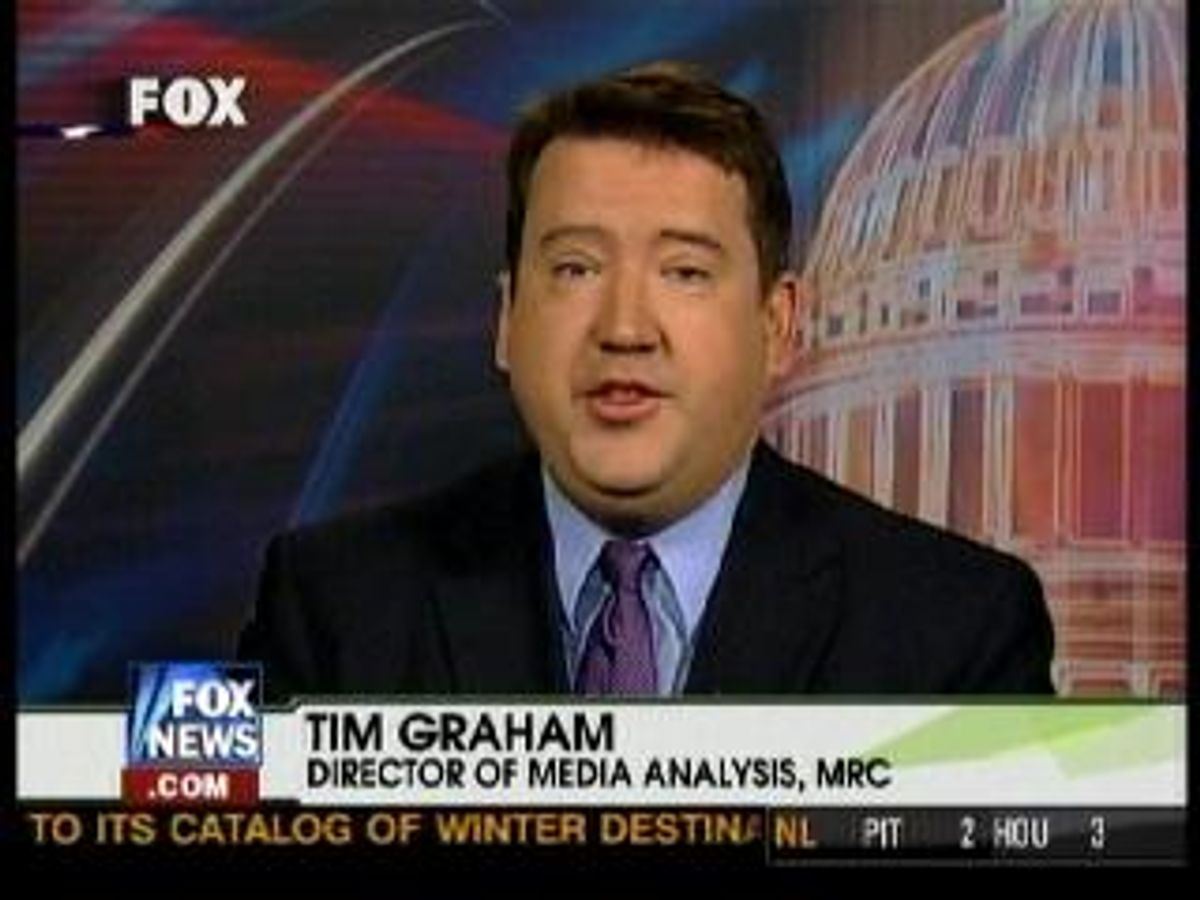 In a series of Twitter responses to the announcement that Karen Finney would be hosting a new show on MSNBC, Tim Graham, director of media analysis at the conservative Media Research Center, said that Finney's skin is not dark enough for the "average viewer" to guess that she is African-American.

Finney served as the first African-American spokeswoman for the Democratic National Committee and has been an MSNBC political analyst and guest host since 2009.

Tim Graham has been a Media Research Center "watchdog" since 1989. He has been a racially clueless idiot probably since forever.

Here are his tweets: