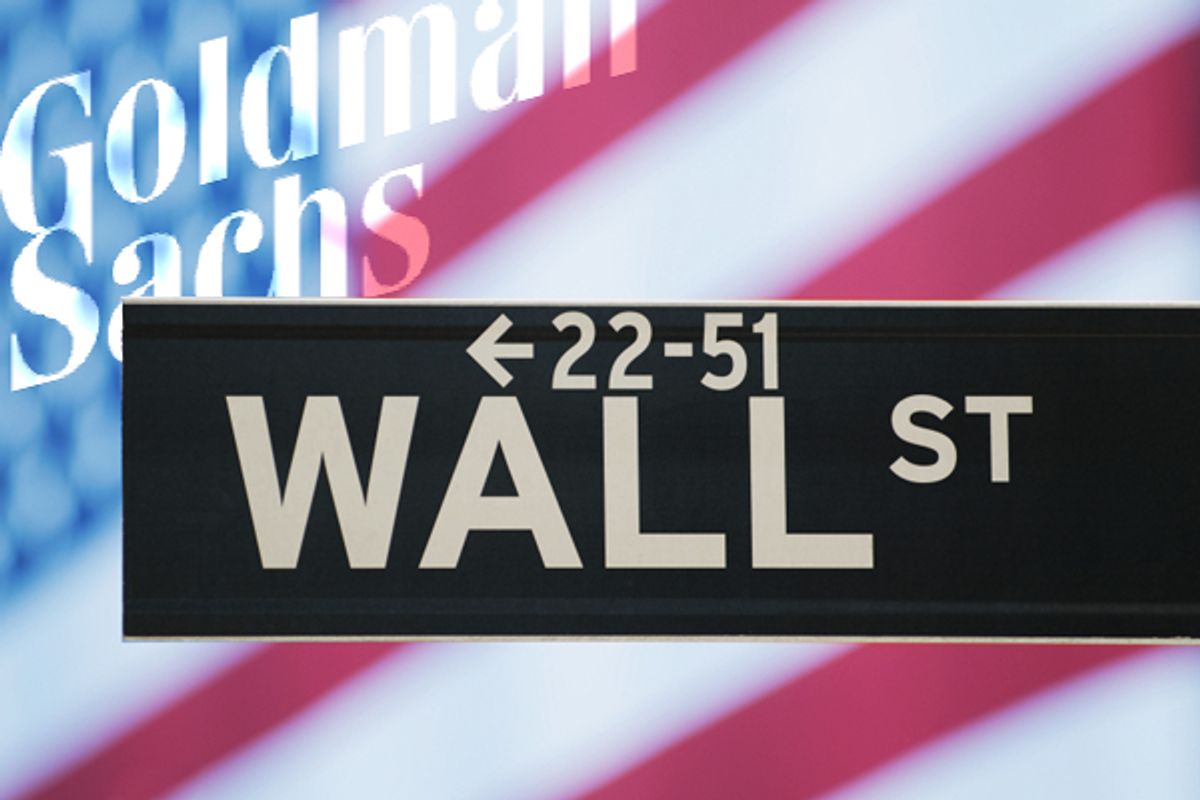 In November, the Commodity Futures Trading Commission alleged in a lawsuit that Taylor hid a trade that cost his employer more than $118 million.

The agency said he failed to disclose an $8 billion position on a futures contract that came back to hurt the company in December 2007.

The lawsuit did not name Goldman as Taylor's employer. However, a Goldman spokeswoman confirmed he had worked there, admitted misconduct and was terminated.

The name of his attorney was not immediately known.