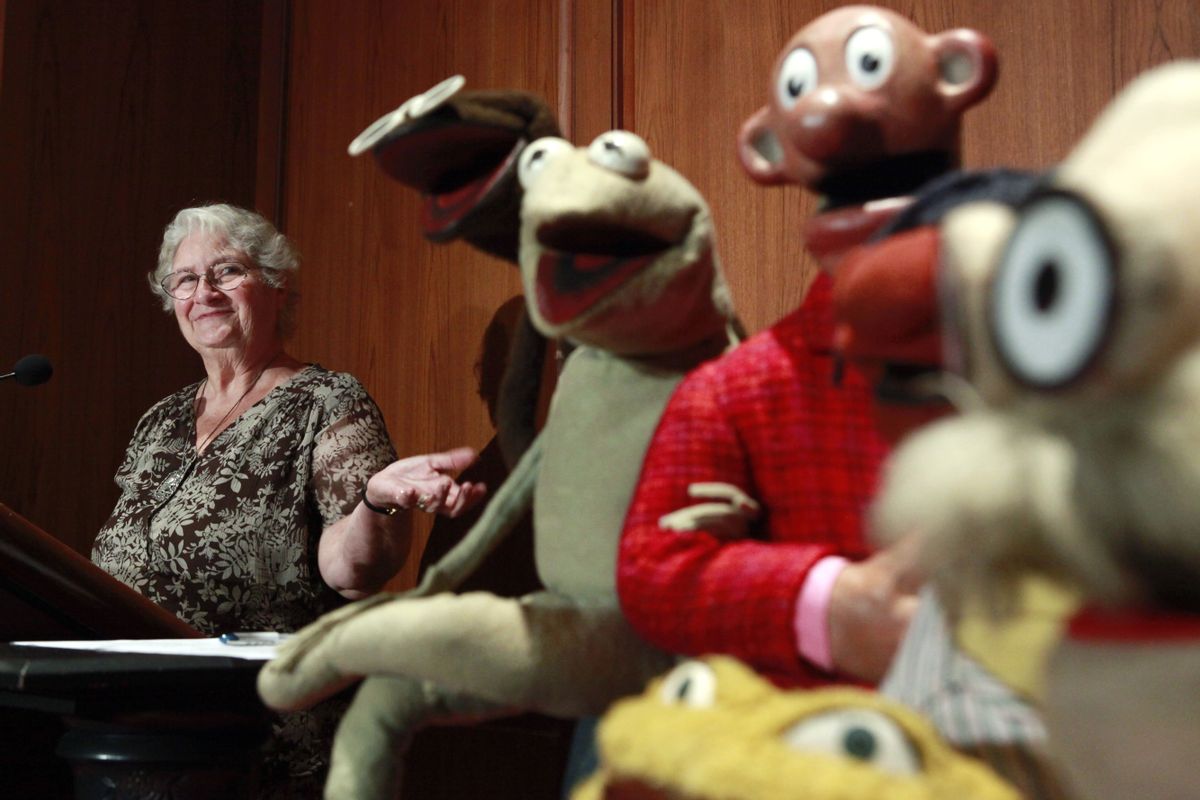 The company says Jane Henson died Tuesday at her Connecticut home following a battle with cancer. She was 78.

She and Jim Henson met in a University of Maryland puppetry class in the mid-1950s, and they became creative and business partners in the development of the Muppets.

In 1992, Jane Henson created and funded The Jim Henson Legacy to preserve his artistic contributions.

A memorial Mass is planned next week.