The popular science fiction author reveals he has terminal cancer. A tribute to his "Culture" 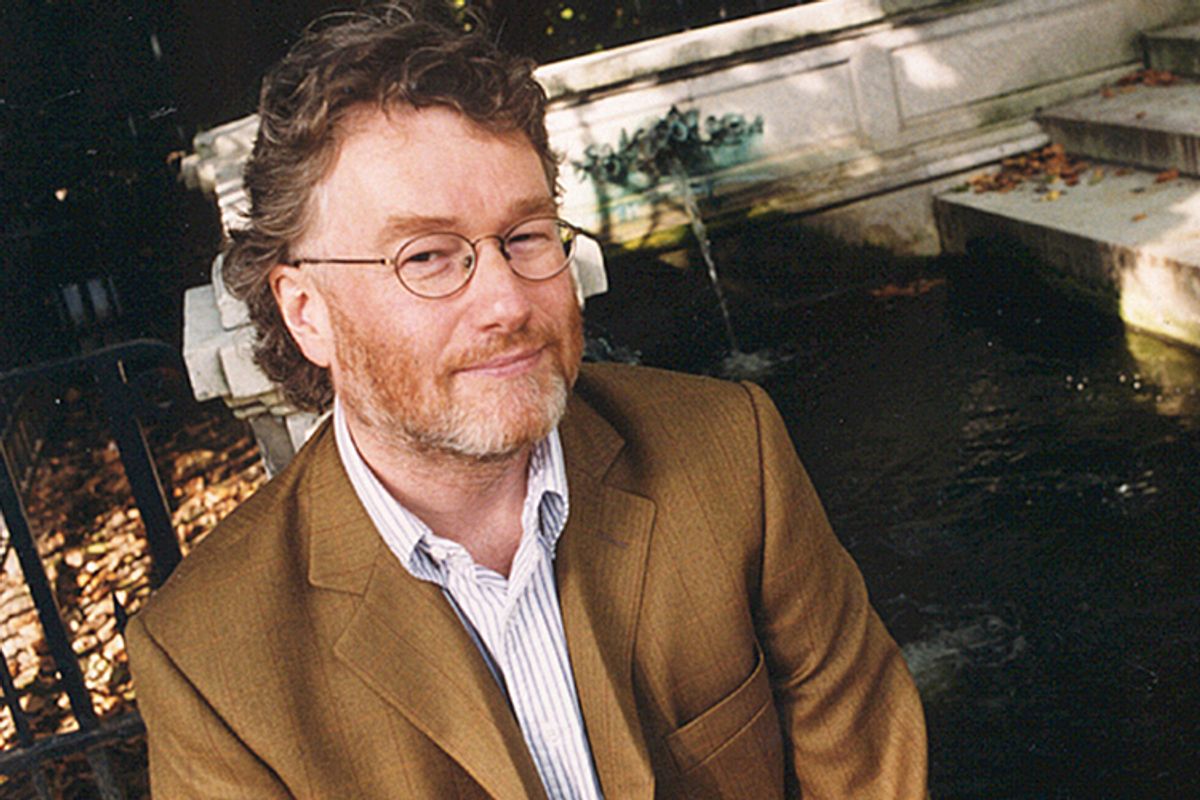 If the Scottish writer Iain M. Banks was a character in one of his own "Culture" science fiction novels, the shocking news that he had contracted terminal gall bladder cancer would be greeted with a shrug. In the Culture, medicine has advanced to the point where boredom is a far trickier challenge than mortality. In the incredibly gracious note revealing his plight Banks posted to his own website, he noted that "the speed with which the resources of the [National Health Service] in Scotland have been deployed - has been exemplary, and the standard of care deeply impressive." But in the Culture, healthcare has been solved.

Also solved: the economy. No one has to worry about making a living in the Culture. If one wanted, like Banks, to spend one's time producing (at a prodigious rate) science fiction romps (as Iain M. Banks) and straight-ahead non-sf novels (as Iain Banks), one could do so as long as one wished, without ever having to worry about whether there was a market for them.

One of the United Kingdom's best-selling novelists, Banks hasn't had to fret about whether there was an audience for his output for a long time. For fans of his Culture series, each new installment has been a delicious present, yet another opportunity to revel in the unlimited powers of his imagination, in the predicaments he dreams up for his super-successful society. Because, guess what, even utopias have their problems. Imagine that: We might solve healthcare and capitalism, and still be able to make a mess of things!

Or silly name. Eye of the beholder, and all that. On Twitter, a Banks fan suggested that a proper tribute would be that "for a year every science fiction novel set in space should feature at least one ship with a ridiculous name."

One of the oddities of Banks' science fiction is that his artificially intelligent spaceships and drones tend to have more personality than his humanoid characters. You can twist yourself into some contorted knots trying to think through the logical paradoxes of anthropomorphized artificial intelligence (the ships are so interesting because they seem so, uh, human!) but I don't think I'm alone in feeling that my favorite part of the Culture novels are the awesome, meddlesome, cantankerous and benevolent spaceships.

All my Culture novels are currently in storage, but, suspecting that this is the kind of thing that the Internet is really good at, I Googled "list of Banks spaceship names." And, of course, Wikipedia has a page devoted to that very subject.

So here's my tribute: a plunge into the poetry of Iain M. Banks' Culture spaceships:

A Series of Unlikely Explanations

Just Another Victim of the Ambient Morality

Lightly Seared on the Reality Grill

Falling Outside the Normal Moral Constraints

Refreshingly Unconcerned With the Vulgar Exigencies of Veracity

A Fine Disregard For Awkward Facts

I am angry and beyond annoyed that this list will soon have a final period at the end. I guess I'm hoping for a last-second appearance by a Culture ship of my own invention: When All Seems Lost, A Miracle Cure.