The actor, who played Charlie on HBO's hit show, was "at odds with" Lena Dunham 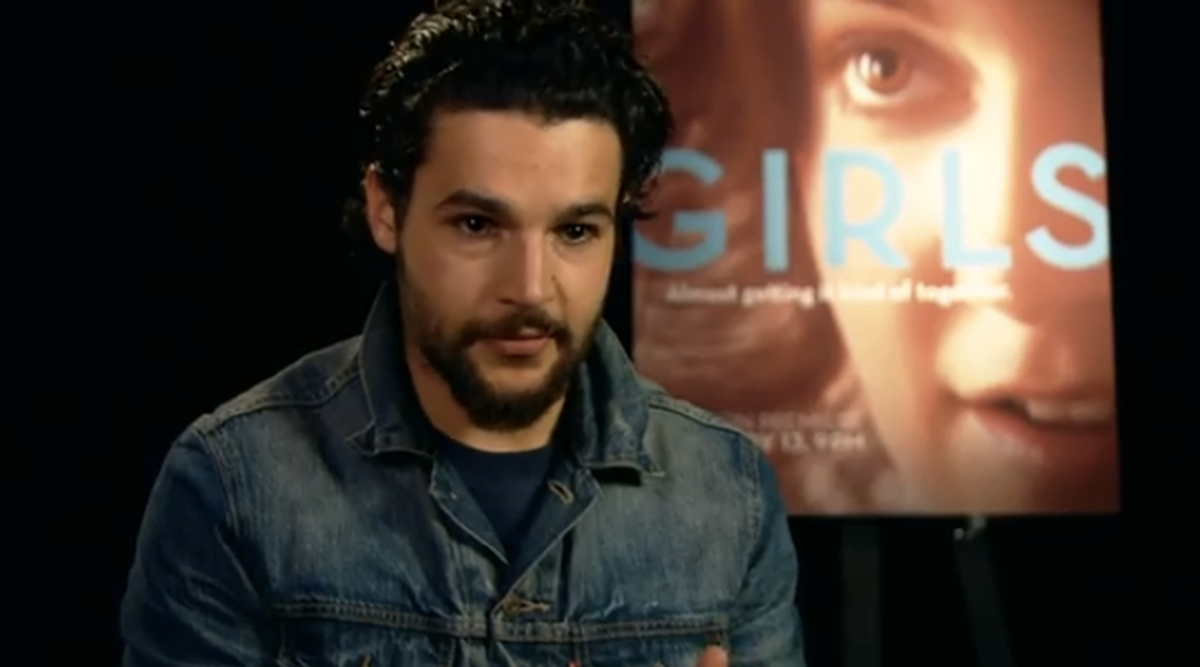 Abbott, who played Charlie, Marnie's (Allison Williams) on-again (and now off, permanently) boyfriend, "didn’t like the direction things are going in," a source told the Post. He's also apparently "at odds with" series creator Lena Dunham, so much so that he's walking away from the show that first "put him on the map."

Abbott's rep confirmed the news to the Post, saying:

“[Chris] is grateful for the experience of collaborating with Lena, Judd [Apatow], and the entire ‘Girls’ cast and crew, but right now he’s working on numerous other projects and has decided not to return to the show.”