Reagan aide disqualifies himself from the conversation 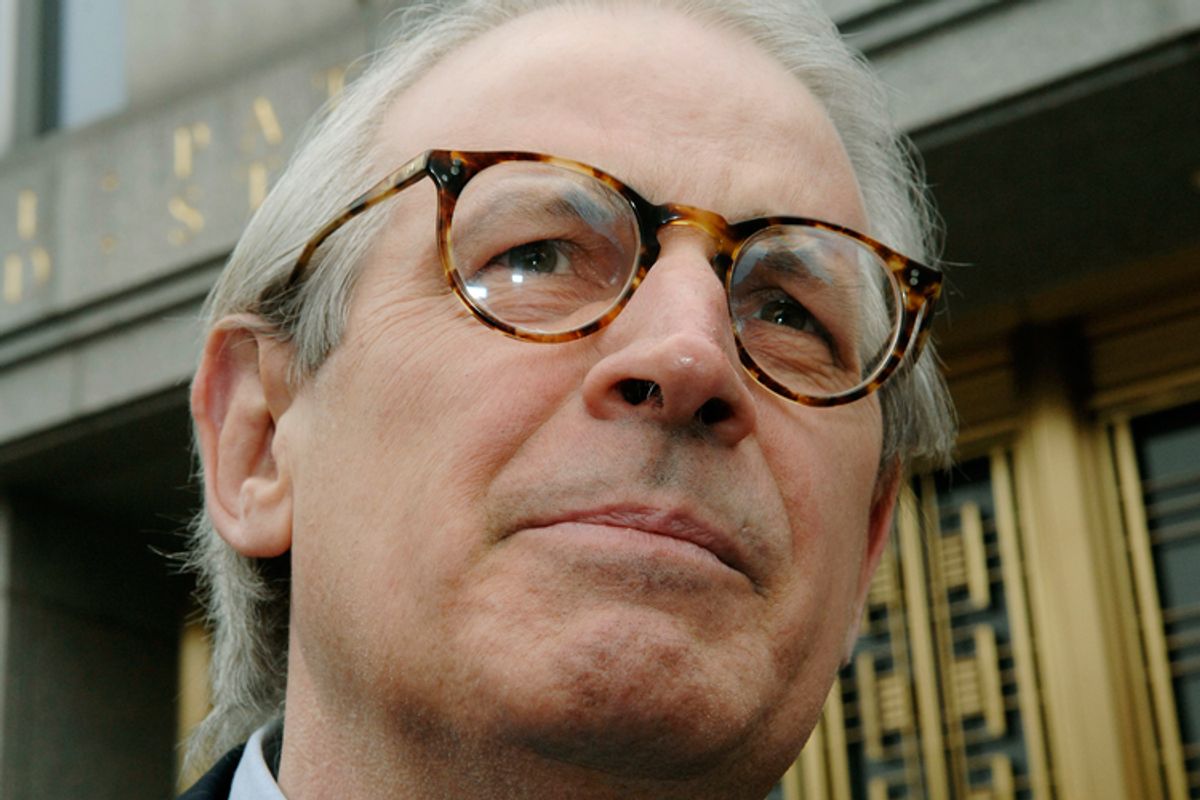 I hope I’m not being narrow-minded, but it seems to me there is a small number of enthusiasms that immediately disqualify those who indulge them as serious thinkers or policymakers.  When you learn that your Federal Reserve Chairman was an acolyte of Ayn Rand, for example, or that someone in Congress involved with budget policy remains a Rand devotee, you know instantly something’s gone terribly wrong.  You might even begin wondering whether this isn’t some monstrous financial equivalent of Caligula’s appointing a horse to the Roman Senate – or a ‘Rand’ to the American one.

We’ve all had the feeling:  You fall into conversation with some stranger on the subway or bus.  Or perhaps you are seated beside him at a concert or some other event.  Whatever the venue or circumstance, the conversation goes pleasantly for a while.  Your interlocutor makes various interesting observations about this subject or that.  He shows himself to experience the world much as do you and most others you’ve known.  He might even say something arrestingly perceptive or thoughtful at some juncture during your chat.  Then, without warning, it happens:  In the middle of a perfectly good sentence he throws in, as a sort of throwaway line or aside, some such observation as, ‘like that time the Venusians performed those experiments on me up on Telos Nine, before taking me back to the Bryant Park carousel and then flying home.  (They still call me, you know.)’

Suddenly you feel a bit awkward.  Vaguely swindled, even.  Your whole conversation, you now realize, has been predicated on a dreadful mistake.  And now you don’t know what to do.  Do you abruptly alter your tone with your interlocutor, treating him now as an ‘other’ rather than another?  Much in you screams not to do that, of course.  For it’s in a certain sense unnatural to alienate others, and in any event you’ve been experiencing this person’s veritable, if partial, fellow-mindedness for some time now.  Yet the thought of continuing to speak on the same terms as before seems dishonest.  You can’t really communicate naturally with someone who’s been with the Venusians now, can you?

What do you do, then?  Probably you find some face-saving excuse to move on, apologize for the suddenness, and leave, perhaps thinking ‘don’t catch his eye’ as you go.

I’m somewhat ambivalent about this solution – it’s so ‘otherizing.’  But it might be the best one can do.

Something much like this happened to many of us recently, I suspect, upon reading former Reagan Budget Director David Stockman’s lament in the New York Times.  Stockman said much that’s worth saying, especially when said by Republicans.  There were denunciations of crony capitalism, for example, and of how ‘too big to fail’s’ become ‘too big to jail.’  (Those are scare-quotes, not direct quotes.)  So were there biting critiques of the infamous ‘Greenspan put,’ and continued reliance upon monetary policy alone in addressing the nation’s still ongoing macroeconomic ills.  There was even a good bit of froth about Reagan- and Bush-era  profligacy, and the unhealthy role of the dollar as global reserve currency – with the far-as-the-eye-can-see current account deficits that entails.

‘Amen, brother,’ I am sure many of us thought, as we read lines like these.

But then it happened.  Suddenly Stockman denounced ‘fiat money’ and cursed Nixon for ‘taking us off of the gold standard.’  (The latter are once again scare-quotes, not direct quotes.)  He cursed Milton Friedman for having preached even disciplined monetary policy.  He cursed Social Security and other staples of the good – or at any rate better than savage – society we’ve taken for granted for decades and decades.  He cursed public debt like the tribe of austerians now busily dismantling Europe.  Then, finally, he called for a complete ‘divorce’ of ‘the market’ and ‘government.’

What then to do?

In the spirit of that ambivalence noted above – reluctance to ‘otherize’ – I’d like to try to distill Stockman’s Big Error into the smallest plausible number of errors.  That way his senselessness might be made less than plenary.  It will be no more than a superstructure built logically upon just a few silly premises on which he might, one day, at last be set straight.

Interpreting his misconceived jeremiad in its best light, then, I think I find three truths that Stockman overlooks, all in turn rooted in one curable ‘existential’ anxiety.

The three truths are these:

How do these three truths bear upon Stockman’s lament?  I think as follows:

So those are Stockman’s three basic errors and the ways that they vitiate his crie de coeur.  Might these be boiled down further?  What’s Stockman’s curable ‘existential anxiety’ to which I alluded above – the one to which his three errors reduce?

Looking over the last three enumerated items, you might notice that the word 'manage' has turned up in each.  There lies our answer.  When you get right down to it, I think that what separates Stockman from us – what makes him an ‘other’ for now – is that he doesn't seem to think we can manage.  He thinks we’re at sea and are rudderless.  Powerless.  Clueless.  Hence he hopes nonexistent magical forces – ‘gold,’ ‘the market,’ etc. – might do the job for us.

In this respect Stockman’s a bit like Scalia, who seems to think judges can’t judge, hence invokes equally magical, equally nonexistent forces – ‘plain meaning,’ ‘original meaning,’ whatever – to do the job for them.  In effect, then, both of these Reagan-associated men indulge childish fetishes and wish-fulfillment fantasies.  They fear the responsibility that is managing or judging – exercising judgment – be it borne by themselves or their fellows.

What is the cure for this fearful and paralyzing malady – other than a warm hug from Daddy, George Washington, or Atticus Finch?  I suppose that the best we can do is to exercise judgment ourselves – and to do a good job of it.  That way we show our friends Stockman and Scalia that they needn’t cling to their fantasies.  And we make living less frightful to them, when at long last they outgrow the same.

Robert C. Hockett, is a professor of law at Cornell University Law School and a fellow at The Century Foundation.