As many as 1.06 billion users access the social network on smartphones and tablet computers 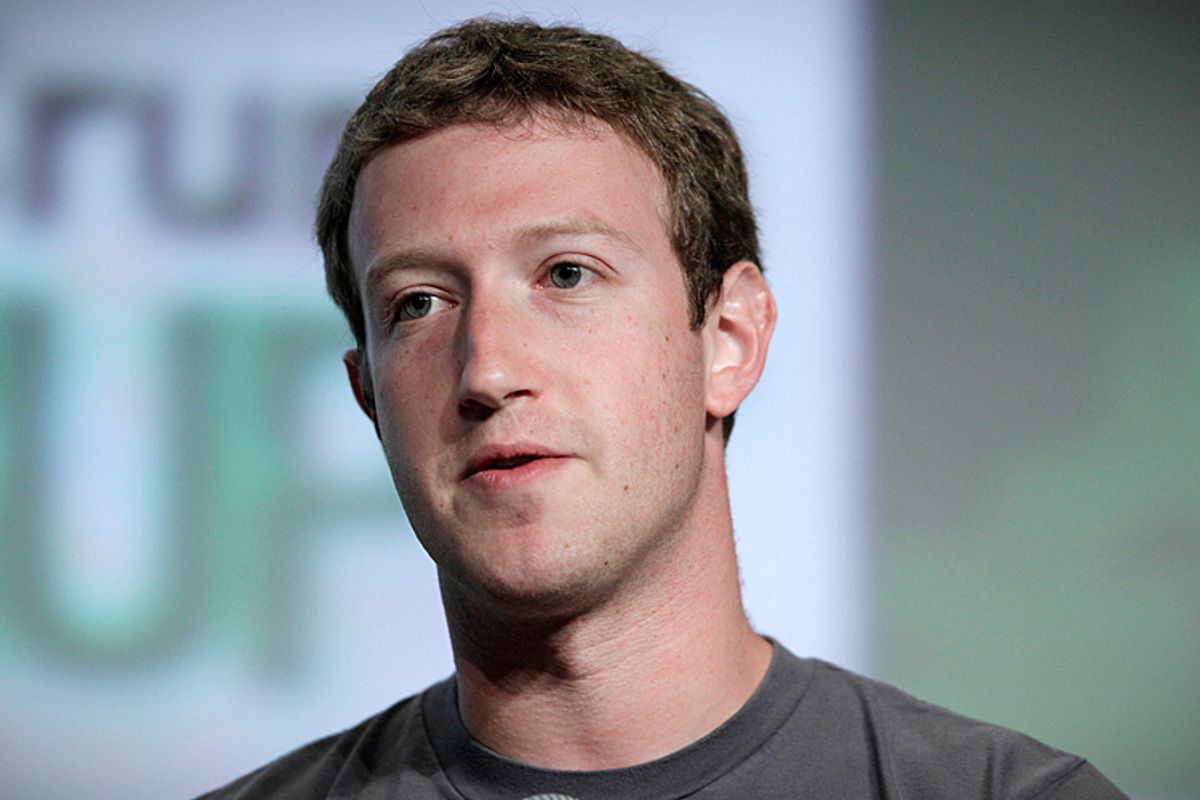 NEW YORK (AP) — Facebook is unveiling a new Android product Thursday, a move that comes as a fast-growing number of its 1.06 billion users access it on smartphones and tablet computers.

Advertisers are not far behind. Though mobile ads have been a big concern for Facebook's investors since before the company's initial public offering last May, some of that worry has subsided as Facebook began muscling its way into the market.

Last year, the company began showing ads to its mobile audience by splicing corporate sponsorships and content into users' news feeds, which also includes updates from friends and brands they follow. Among the challenges Facebook faces now is showing people mobile ads without annoying or alienating them.

The mobile advertisement market is growing quickly. That's thanks in large part to Facebook and Twitter, which also entered the space in 2012. Research firm eMarketer expects U.S. mobile ad spending to grow 77 percent this year to $7.29 billion, from $4.11 billion last year.

As for Thursday's event at the company's Menlo Park, Calif., headquarters, speculation has centered on a mobile phone, made by HTC Corp., that deeply integrates Facebook into the Android operating system. The move comes as Facebook works to evolve from its Web-based roots to a "mobile-first" company, as its mantra goes.

"What Facebook wants is to put itself at the front of the Android user experience for as many Facebook users as possible and make Facebook more elemental to their customers' experience," said Forrester analyst Charles Golvin.

EMarketer said Wednesday that it expects Facebook Inc. to reap $965 million in U.S. mobile ad revenue in 2013. That's about 2.5 times the $391 million in 2012, the first year that Facebook started showing mobile ads.

Clark Fredricksen, vice president at eMarketer, said it's "tough to speculate" how much effect Thursday's announcement would have on ad revenue.

At the same time, he says "there are some clear reasons why a deeper integration with mobile operating systems and handsets make sense for Facebook. At the end of the day, the more deeply Facebook can engage consumers, no matter what device or operating system or handset," the better.

Facebook's rival, Google Inc., makes the Android software that Facebook and HTC would be using under the widely speculated scenario. Google makes the software available on an open-source basis, meaning others including rivals are free to adapt it to their needs. Amazon.com Inc. does just that in modifying Android to run its Kindle tablet computers.

Facebook is No. 2 behind Google Inc. when it comes to mobile advertisements, and it isn't expected to surpass the online search leader any time soon. Google dominates the mobile search market with 93 percent of U.S. mobile search advertising dollars, according to eMarketer. Online music service Pandora Inc. is in third place when it comes to mobile ad dollars, followed by Twitter.