According to Facebook CEO Mark Zuckerberg, "Home" isn't an OS and it isn't an app. So what is it, exactly? 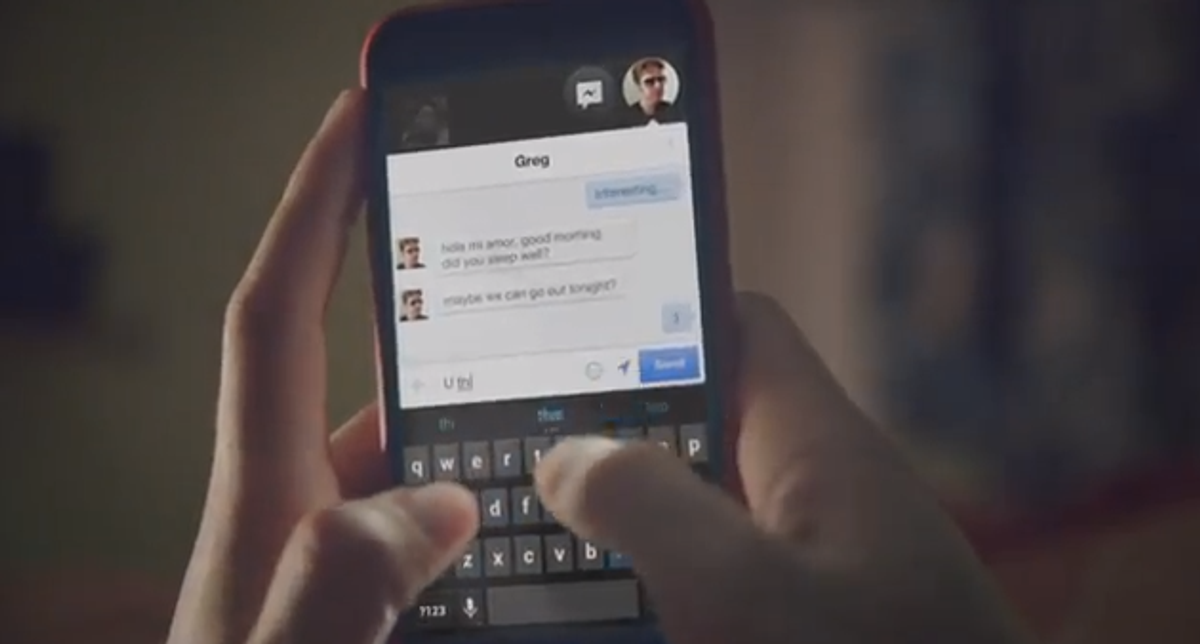 Facebook unveiled a system of apps called "Home" for Android on Thursday. At the launch event, Facebook CEO Mark Zuckerberg explained that Home is "not" a phone and "not" an operating system, but a series of apps that "sit" on top of Android's current OS. Adding, “You don’t need to fork android to do this, you don’t even need to modify the operating system.”

As noted by Jeff Bercovici at Forbes, "Home is a suite of apps that, together, constitute an interface for Android users willing to let Facebook mediate pretty much everything they do on their mobile devices."

Here is how the "not" app, "not" operating system works, according to The Examiner:

When you turn on your Android phone that has downloaded Facebook Home, you are immediately shown pre-downloaded content from friends and family on Facebook, "pushed" like a text to your phone while your phone is sleeping. A simple double-click of the screen allows one to "like" a picture or story, and there is a section to comment on the content as well.

The main draw of the new Facebook Home feature seems to be the chat/messaging features, called "chat heads." Basically, if you download Facebook Home, new chats and messages will be "pushed" to your phone and notifications will popup in the form of your friend's profile picture. If you do not feel like talking to them, simply swipe their face away to "trash" it, or click on their face to open up a chat box and converse with them.

Summed up, this bundled family of apps called Facebook Home, which strikes me as not quite an operating system, and not really an app either, is designed to bring Facebook content to you. Downloading Facebook Home will, essentially, permanently tether yourself to Facebook and keep you "connected" in real-time. For instance, Home is working, and will send notifications, even while you are using non-Facebook related apps. So keep in mind, that if downloaded, you are welcoming Facebook 24/7 into your life.

Here is the promotional clip for Home, which, depending on how you feel about Facebook taking over every aspect of your life, will either entice you or freak you out a little: