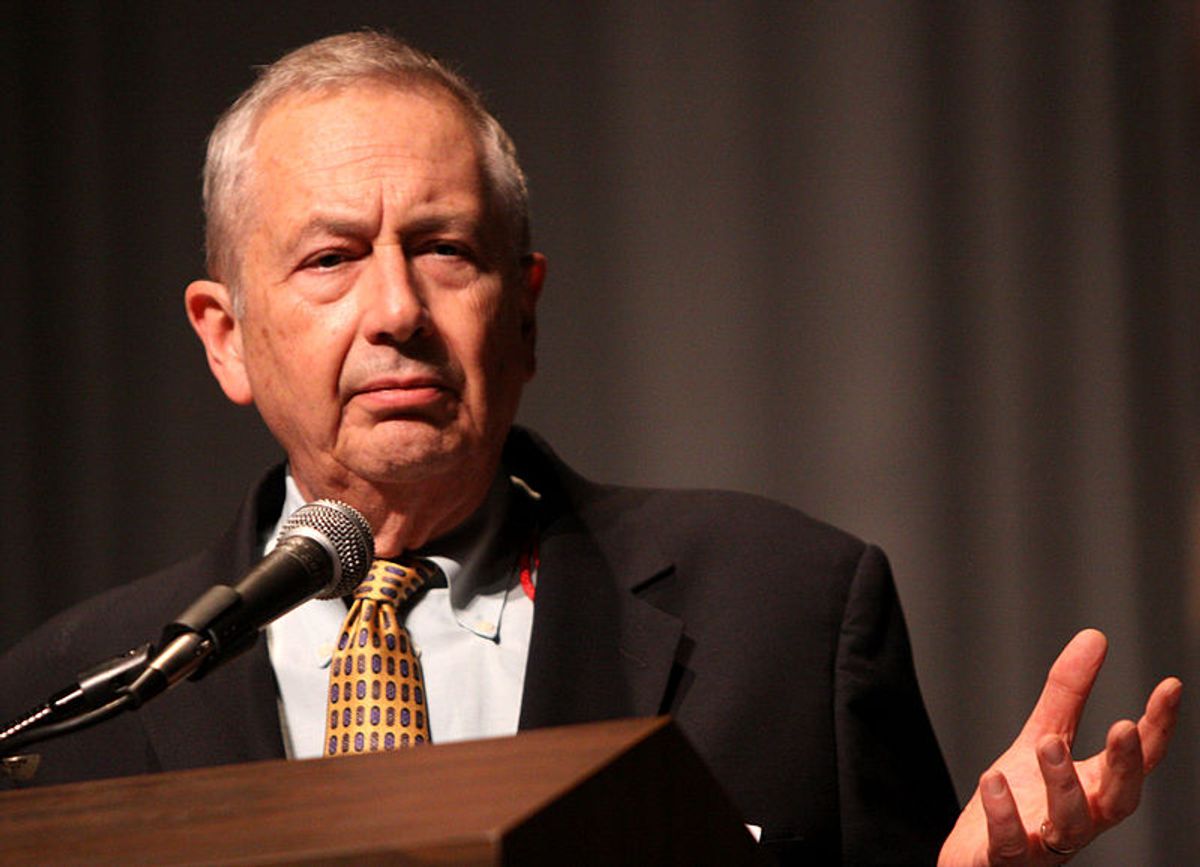 The New York Times reports that the group, led by Executive Director Larry Pratt, has been effectively targeting senators, particularly Republicans who have indicated that they are open to supporting things like universal background checks.

For example, Tom Coburn, R-Okla., who began working with Chuck Schumer, D-N.Y., for a deal on background checks, was pounded by calls and emails from constituents after the Gun Owners of America got involved.

Part of the group's increasing profile might come from its decision to remain outspoken against gun control in the days just after the Newtown school shootings - which led to newfound media exposure. At the time, the NRA and other gun lobby groups went into hibernation mode, while Pratt made comments like "Gun-free zones are like magnets for the monsters in our society."

Many lawmakers and gun safety advocates believe Gun Owners of America’s rising profile and heavy membership drive has led the N.R.A. to take a more aggressive stance against measures it once supported, like an expansion of background checks to include private gun sales. (In 1999, Wayne LaPierre, the chief executive of the N.R.A., said there should be “no loopholes anywhere, for anyone” on gun sale background checks.)

Part of the group’s mission, Mr. Pratt said, is to stay on top of the N.R.A. “when we don’t think they’ve gone far enough.”

In the past, Pratt has said that gun owners need to be prepared "to take on our government," warned that Obamacare is secretly masquerading as gun confiscation, and suggested that Obama could be impeached for gun control.