UPDATED: Tax havens of oligarchs, politicians and the wealthy unveiled by largest file leak ever 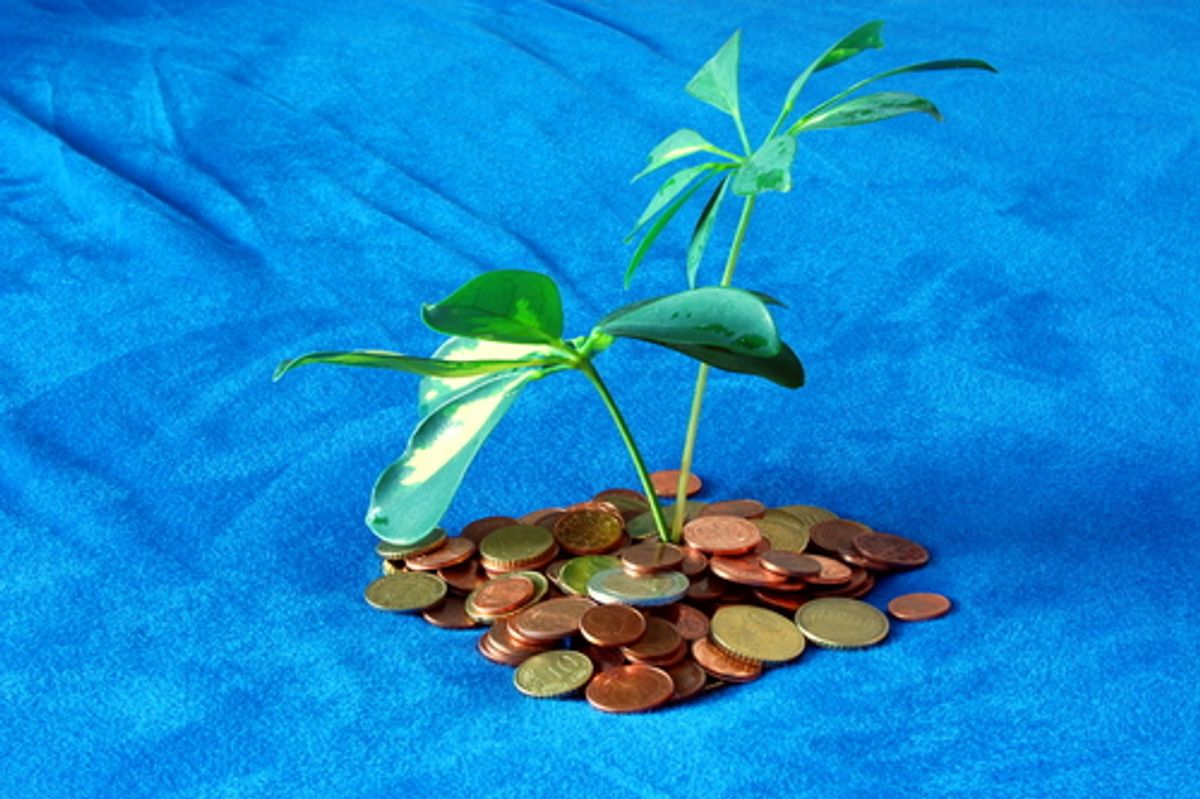 Updated, 12:15 p.m.: ICIJ pointed out that many of the world’s major banks – including UBS, Clariden and Deutsche Bank – have aggressively worked to provide their customers with secrecy-cloaked companies in the British Virgin Islands and other offshore hideaways:

Documents obtained by ICIJ show how two top Swiss banks, UBS and Clariden, worked with TrustNet to provide their customers with secrecy-shielded companies in the BVI and other offshore centers.

Clariden, owned by Credit Suisse, sought such high levels of confidentiality for some clients, the records show, that a TrustNet official described the bank’s request as “the Holy Grail” of offshore entities — a company so anonymous that police and regulators would be “met with a blank wall” if they tried to discover the owners’ identities.

Clariden declined to answer questions about its relationship with TrustNet.

“Because of Swiss banking secrecy laws, we are not allowed to provide any information about existing or supposed accountholders,” the bank said. “As a general rule, Credit Suisse and its related companies respect all the laws and regulations in the countries in which they are involved.”

A spokesperson for UBS said the bank applies “the highest international standards” to fight money laundering, and that TrustNet “is one of over 800 service providers globally which UBS clients choose to work with to provide for their wealth and succession planning needs. These service providers are also used by clients of other banks.”

Updated, 11:40 a.m.: And here are some more notable individuals found by the Guardian/ICIJ investigation to be hiding funds in offshore accounts:

Updated, 11:20 a.m.: Nominee directors, military and intelligence links: As was original highlighted by the Guardian/ICIJ last year, a number of so-called nominee directors of companies registered in the British Virgin Islands (BVI) have connections to military or intelligence activities.

Notably Gamma Group -- the firm that develops surveillance software that (as noted here) has been used by oppressive regimes against activists including in Bahrain -- was found to have offshore funds in the BVI:

Martin Muench, who has a 15 per cent share in the company's German subsidiary, said he was the group's sole press spokesman, and told us: "Louthean Nelson is not associated with any company by the name of Gamma Group International Ltd. If by chance you are referring to any other Gamma company, then the explanation is the same for each and every one of them."

After he was confronted with evidence obtained by the ICIJ/Guardian investigation, Muench changed his position. He told us: "You are absolutely right, apparently there is a Gamma Group International Ltd."

The ICIJ also notes a "sham" director who is U.K.-based operative working to hide money for the Islamic Republic of Iran Shipping Line --  a firm the E.U., the U.N. and the U.S. have accused IRISL of aiding Iran’s nuclear-development program. Under the front name "Tamalaris Consolidated Limited," the company registered in the BVI with the British-based operative named as director.

Updated, 10.50 a.m.: Sham directors: The Guardian, whose investigative journalists collaborated with ICIJ in the tax haven project, highlights a list of "sham directors" uncovered in the leaked files. These individuals "appear on official records as directors of companies while acting only on the instructions of its real owners, who stay invisible and off-the-books."

Original post: A trove of leaked documents 160 times the size of WikiLeaks' cache reveals the vast global web of tax havens in which the world's wealthiest hide their fortunes. A 15-month investigation carried out by the International Consortium of Investigative Journalists, which involved dozens of reporters sifting through thousands of leaked files from offshore companies and trusts, highlights the dirty dealings between politicians and the mega-rich involved in tax evasion.

"The leaked files provide facts and figures — cash transfers, incorporation dates, links between companies and individuals — that illustrate how offshore financial secrecy has spread aggressively around the globe, allowing the wealthy and the well-connected to dodge taxes and fueling corruption and economic woes in rich and poor nations alike," noted ICIJ on the investigation's publication.

The trove of data -- believed to be the largest leak in history -- exposes some 120,000 letterbox entities, offshore accounts and other nefarious deals in more than 170 countries, alongside the names of 140,000 individuals alleged to have placed their money in known tax havens.

The investigation found high-profile individuals from around the world -- from oligarchs to the family members of dictators, to wealthy American financiers and professionals -- engaged in efforts to dodge fiscal authorities. Individuals and groups found to be part of the tax evasion web include (via ICIJ):

We will continue to update this post once more details from the extensive tax evasion leaks emerge.